It’s time to start re-stocking your to be read pile of books for fall. If you’re looking for a must-read memoir, here are a few that I’ve read and really enjoyed. If you have any memoir suggestions please leave a comment!

I had written down some awesome lines from this book in the notes section of my iPhone and then realized that it somehow got deleted. Unfortunately, I already returned this book to the library so I can’t open its pages to retrieve them. HOWEVER. This memoir is another one of my favorite reads this year. Mandy Stadtmiller was married young and divorced young. After her divorce, she went through a decade of reckless behavior until finally coming into her own. It’s incredibly honest, heartbreaking, and hilarious. 5/5.

The Best of Us by Joyce Maynard

I have been in a bit of a reading funk, not quite finding a book that captivated me. Until I started this one. The Best Of Us by Joyce Maynard is the account of how in her late 50’s Joyce finally found the kind of love she was looking for her whole life. But just one year into their marriage, her lawyer husband Jim was diagnosed with pancreatic cancer, an almost certain death sentence. In this memoir, Joyce chronicles their time together through sickness and in health. She doesn’t hold back from revealing the ugly parts of dealing with cancer, including the anger and resentment that can sometimes come with being a caregiver. The end of this book had me in tears and moved me so deeply. 5/5, highly recommend.

“Tyler had lived in thirteen houses and five countries by the time she was nine. A willful and curious child, she never questioned her strange upbringing, that is, until Scotland Yard showed up outside her ramshackle English home, and she discovered her family had been living a lie: Her father was a fugitive and her name was not her own.” This memoir is one of the most riveting books I’ve read so far this year. As an unknowing child of a fugitive, Tyler shares her childhood and what it was like to move constantly, change your identity, and what it was like growing up not completely knowing who your family truly is.

The Quiet Room by Lori Schiller

This book is Lori’s chronicle of her journey through mental illness. Once a thriving young girl, she started presenting symptoms of schizophrenia as a teenager and her life took an entirely different course than she imagined. This book is a treasure as it gives a true inside look of what it looks like to live through madness and come out the other side. I highly recommend! 5/5

Everything Happens For A Reason by Kate Bowler

Kate Bowler had just given birth to her son when she was diagnosed with Stage 4 colon cancer. As a professor at the School of Divinity at Duke University, Kate navigates her life post-diagnosis with a humorous and spiritual self-deprecation that sheds honesty on what her faith really means to her when it’s put to the test. When I first bought this book, I didn’t realize it was written by someone with a deep spiritual faith. Normally those things kinda turn me off, but I appreciated Kate’s critical eye modern Christianity as she contemplates her own mortality and lives through grief.

Gorilla and the Bird by Zack McDermott

In this memoir, Zack doesn’t hold back when talking about his struggle with bipolar disorder, how it affects his family and work, and the several times he was committed to a mental hospital while in psychosis. It’s one of the most intimate portrayals of BP that I’ve read. It was really well done and an interesting read.

Rachel Jeff’s childhood was different from most. Her father was Warren Jeffs, the self-proclaimed prophet of the FLDS church, a Mormon religious cult that practices polygamy and is run by her family. Rachel was born and brought up in a strict patriarchal culture defined by plural marriages and submissive sister wives. After years of surviving sexual abuse at the hands of her father, as well as emotional and physiological abuse from the church and it’s members, Rachel gathers the courage to make her escape in 2015. In this brutal memoir, Rachel sheds a light on the innermost working of the FLDS cult and what went on behind closed doors of this secretive society. I highly recommend reading this book. It was horrifying and riveting the whole way through. I’m thankful Rachel Jeffs had the courage to share her incredible story. 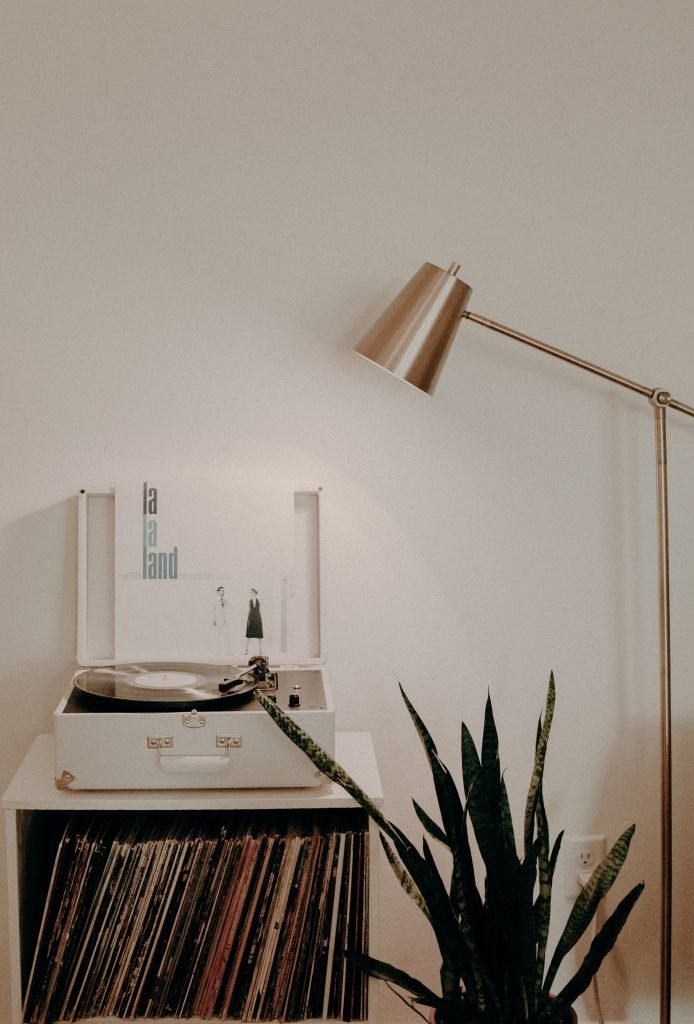 How Have You Been Lately?

How Have You Been Lately? 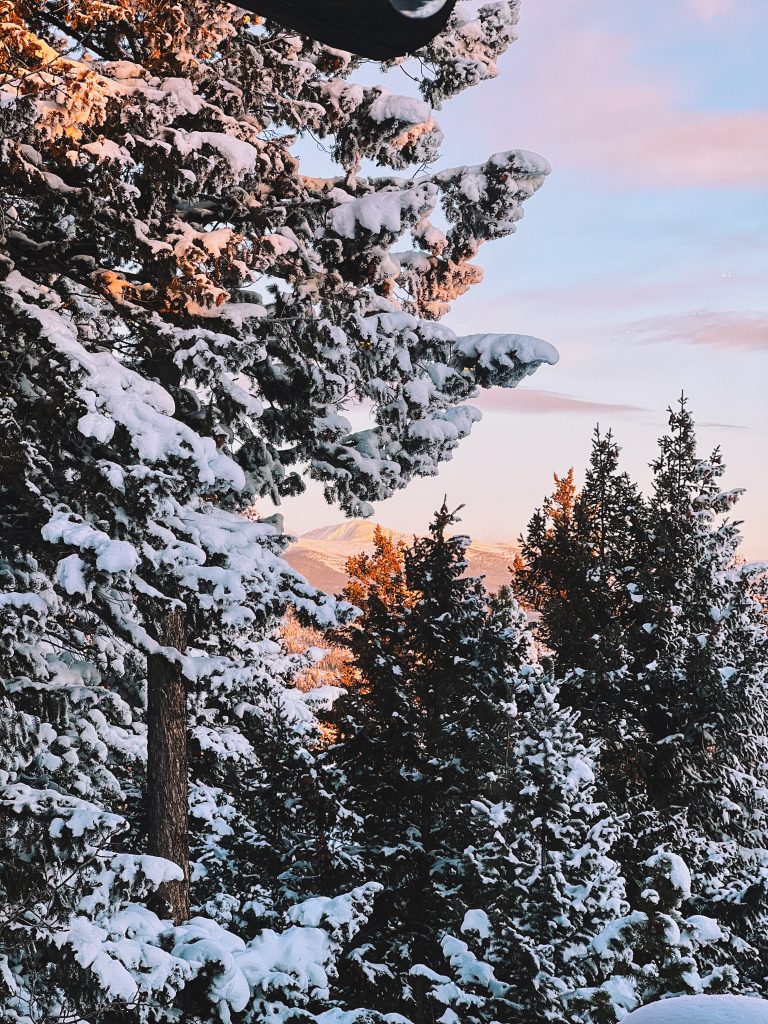 What do you think about most of the time?

What do you think about most of the time? 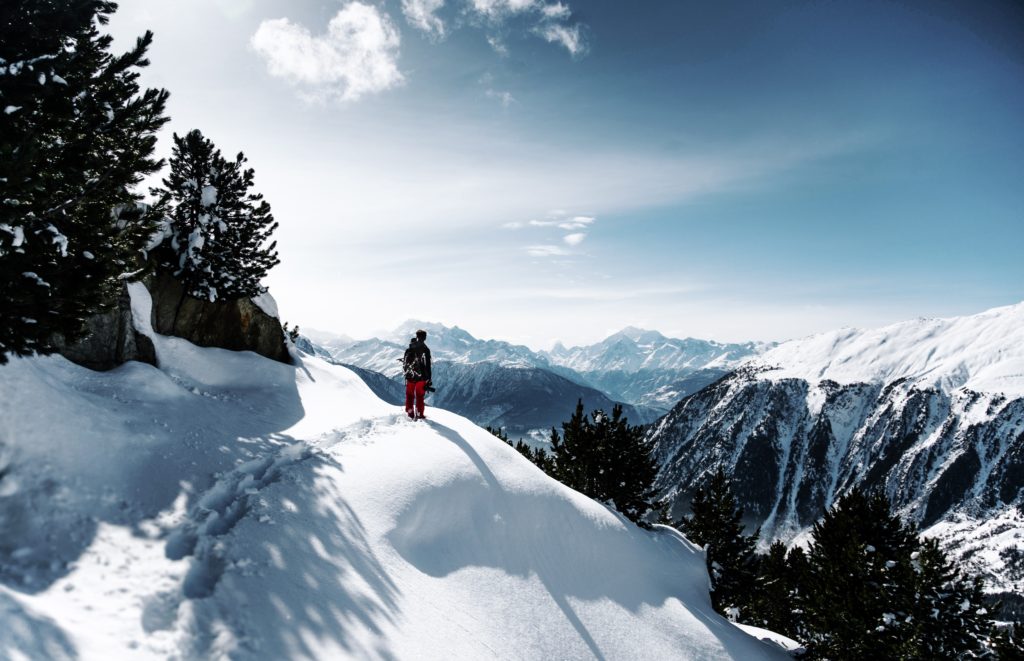 On The Map: Cabin Getaways

On The Map: Cabin Getaways

Gifts For The Homebody

Gifts For The Homebody