Creamer is one of those things you’ll always find on my fridge. About 8 months ago I made the switch from milk based creamer to nut based creamer, be it coconut, almond, or soy. Not only does it have less calories and sugar but it’s easier on my stomach and doesn’t have as much fat!
Over the past year and a half I’ve been trying to learn how to make the necessities I need at home. Whether it be homemade honey & oat bread, ginger simple syrup or cinnamon rolls (which are definitely a necessity in my book) I’ve been slowing experimenting with recipes to find what works for me.

This almond and cinnamon creamer is the perfect amount of creaminess and spice making it a delicious dairy-free creamer. And it’s super easy to make!

You’ll need:
1 cup of almonds
1 1/2 cup water
A Nut-Milk Bag
1 teaspoon cinnamon
1/4 teaspoon nutmeg
1 tablespoon agave
First let the 1 cup of almonds soak 1 1/2 cups of water for a minimum of 12 hours and a maximum of 48 hours, changing the water every 12 hours. Then drain the almonds.

Add the almonds to your food processor (I used my NutriBullet) and add the cinnamon, nutmeg and agave. Then add in 1 /12 cups of water and blend for 30 seconds or so, until the mixture turns white.

Pour the mixture through your nut-milk bag into a bowl, squeezing the bag to get out the reaming cream. And that’s it! I would suggest doubling the recipe if you love cream in your coffee. This recipe almost filled an entire 8 oz mason jar.

This Almond & Cinnamon creamer with a dash of ginger simple syrup is my cup of heaven. How do you take your coffee?

Hi! I’m Chaucee, the hands behind the words on this screen. I started this blog as a college freshman in 2008 as a creative outlet while studying for my bachelor’s. Since then it’s grown into a way to document things I love and things I’m learning. Welcome! 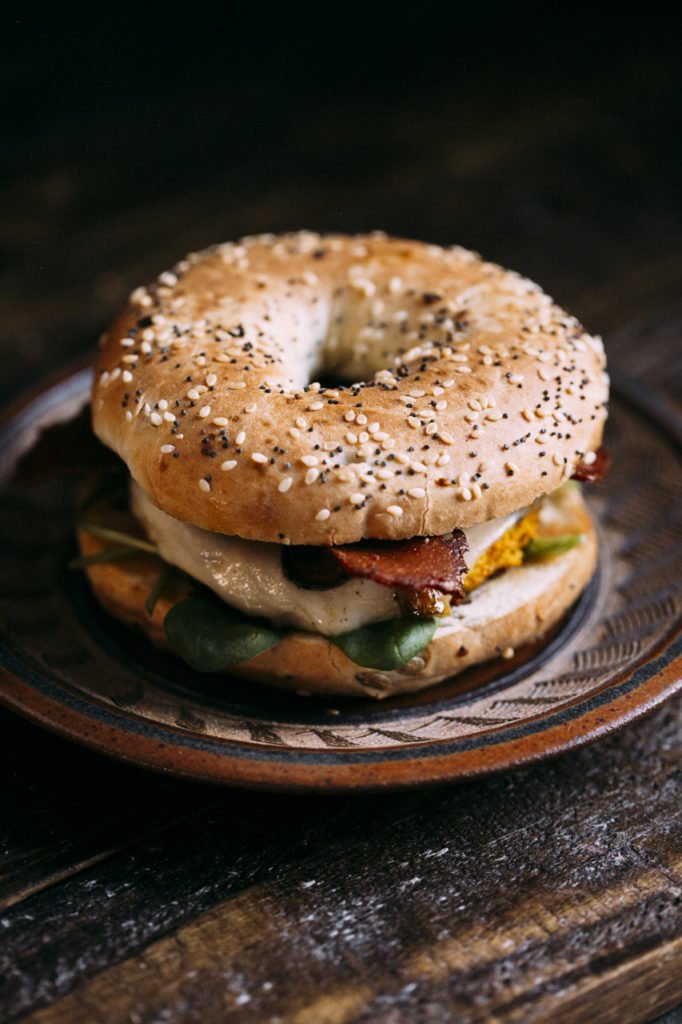 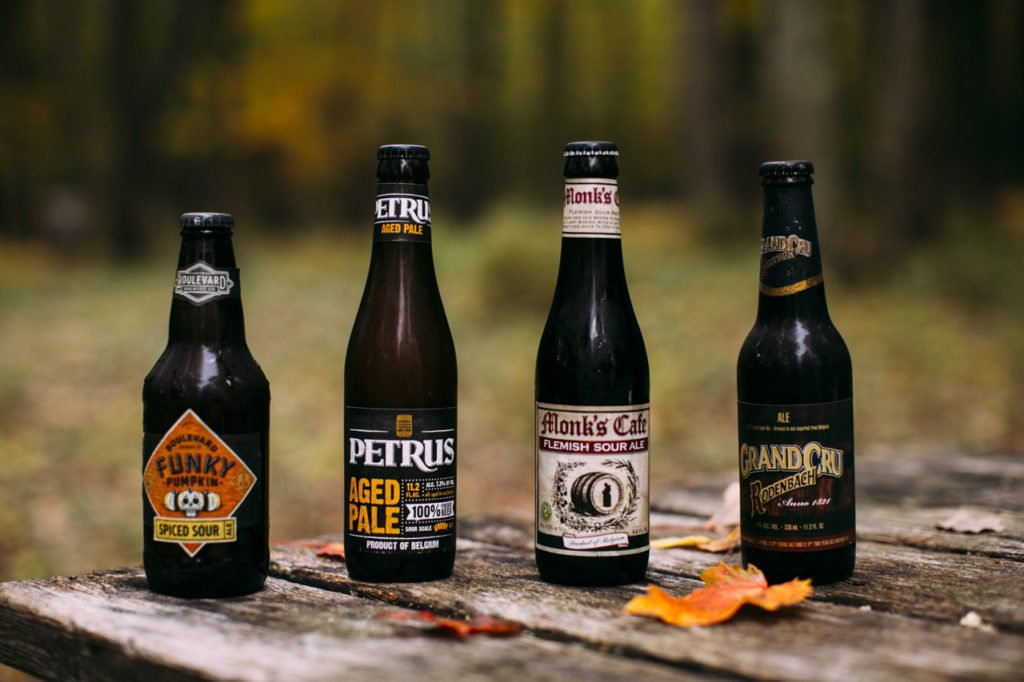 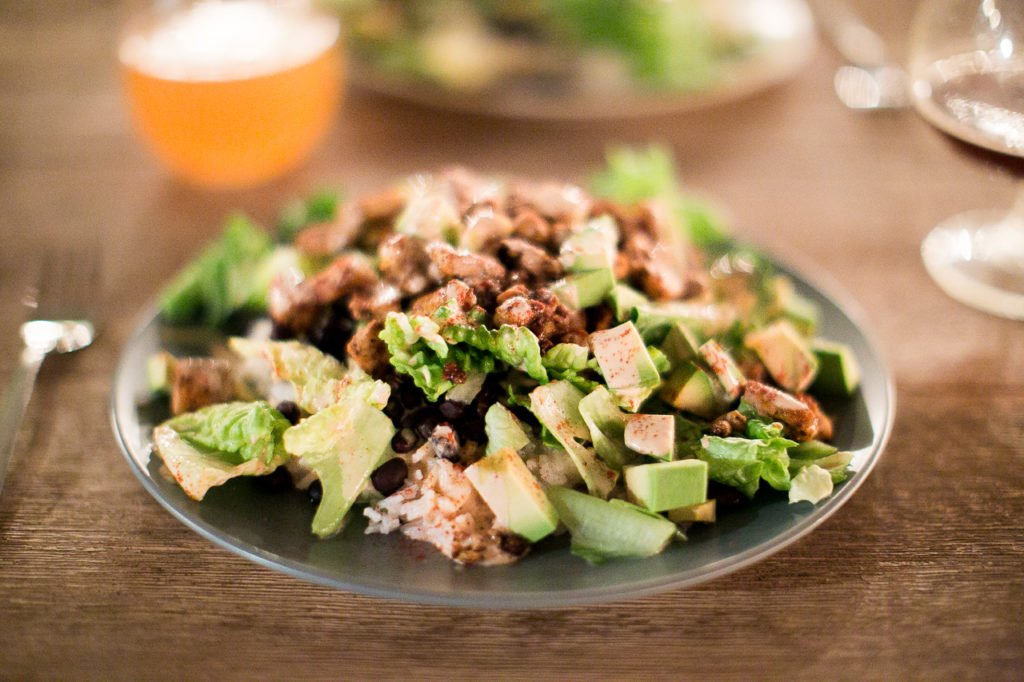 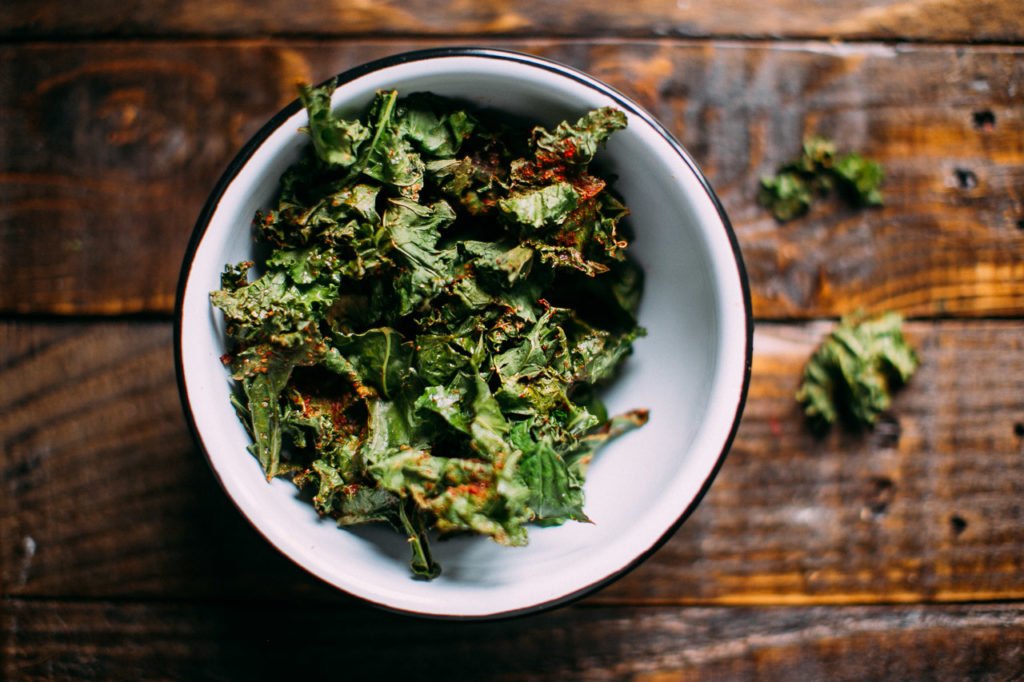 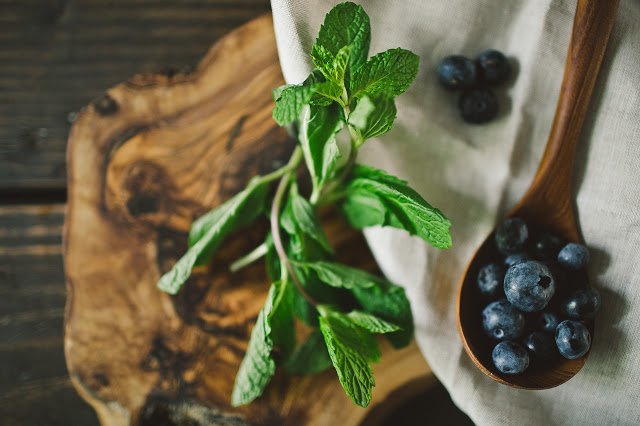 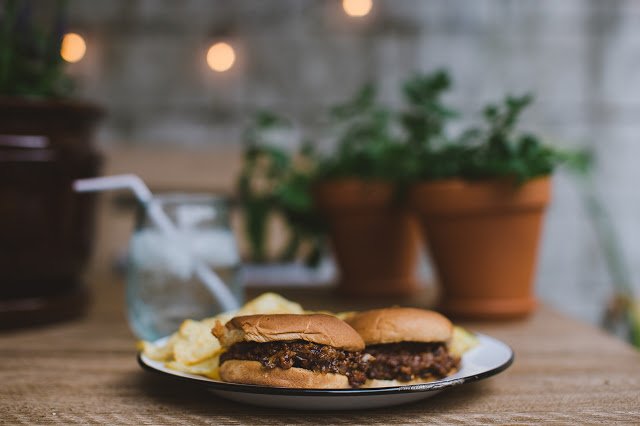 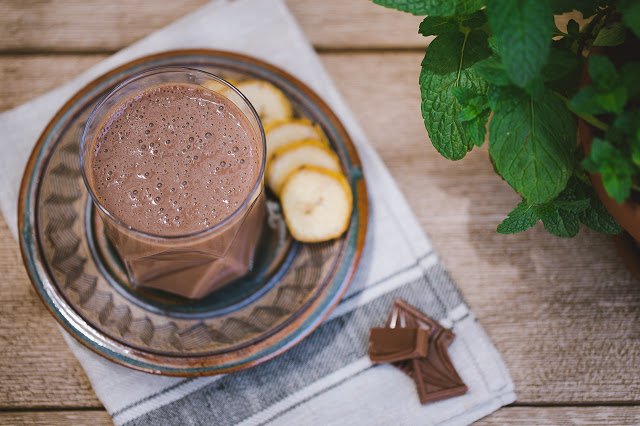