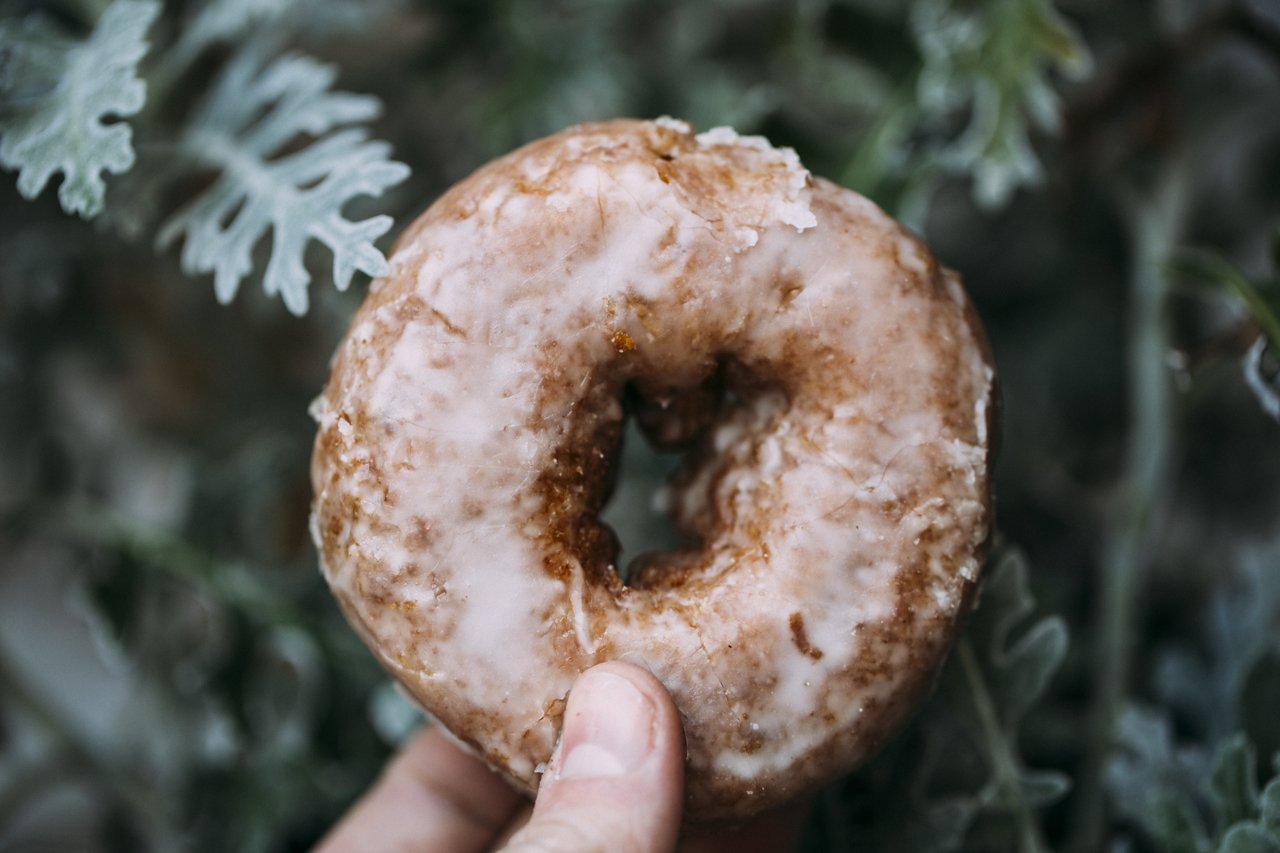 I can’t believe I’ve lived in the Philly area for eight years (four in the city, and four in the burbs) without having tried Beiler’s Donuts. While it’s dangerous for my waistline (who am I kidding, I don’t care), there’s a reason why they’ve been named the Best Donut Shop in Pennslyvania! So I went down the Reading Terminal to see what all the hype was about. 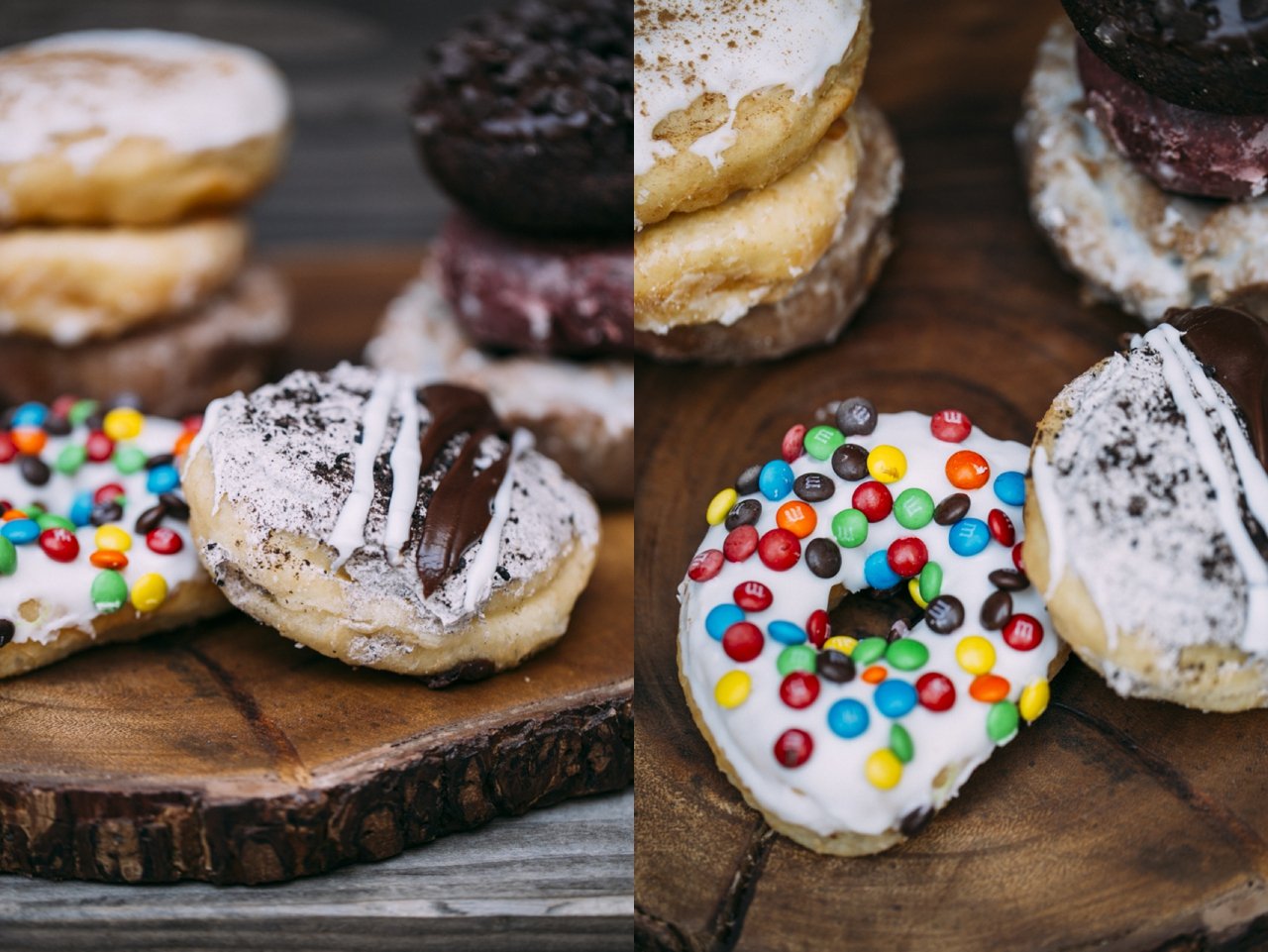 I feel extra proud of Beiler’s since they’re actually a Lancaster born business (my hometown). They’re known for the seasonal favorites like the pumpkin and apple pie cream filled donuts, as well as their classic blueberry fritters, old fashioned donuts and oreo cream. 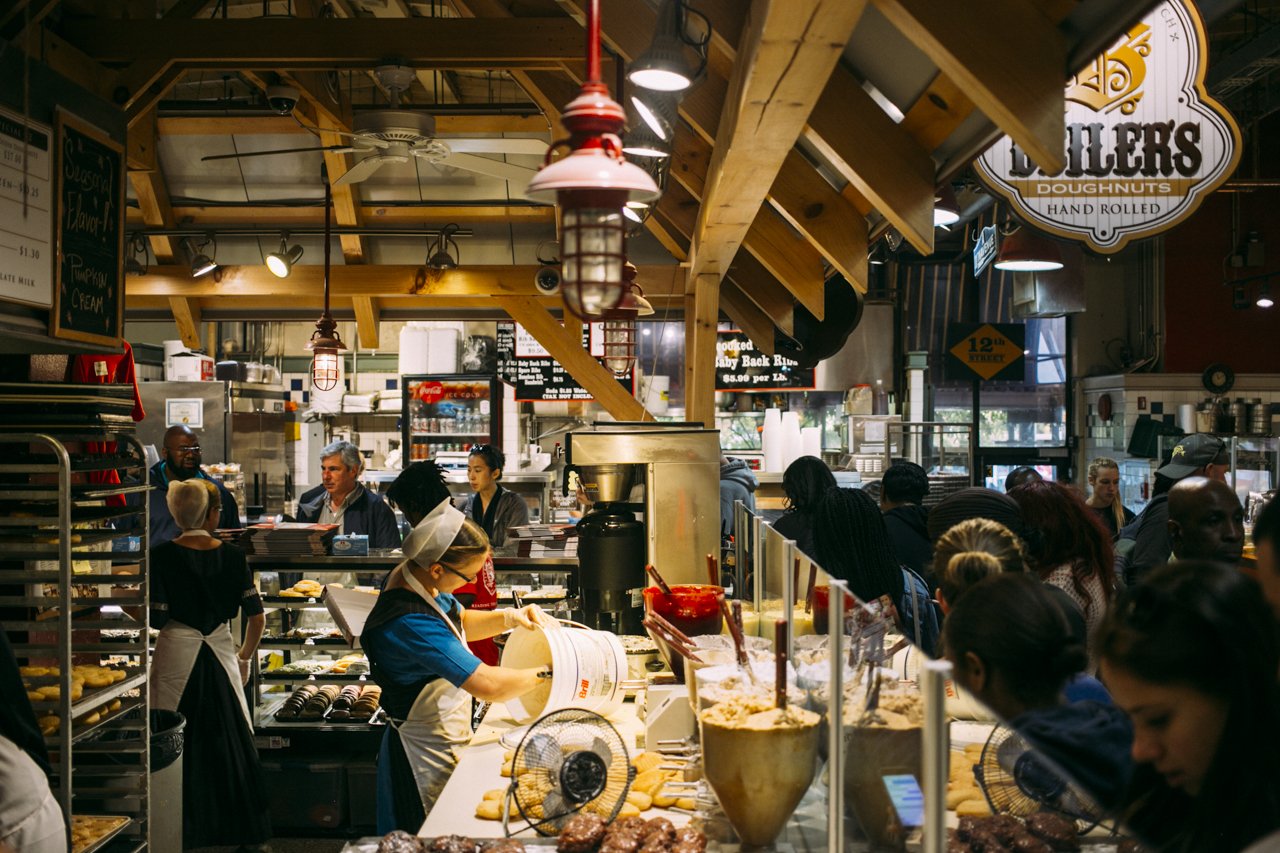 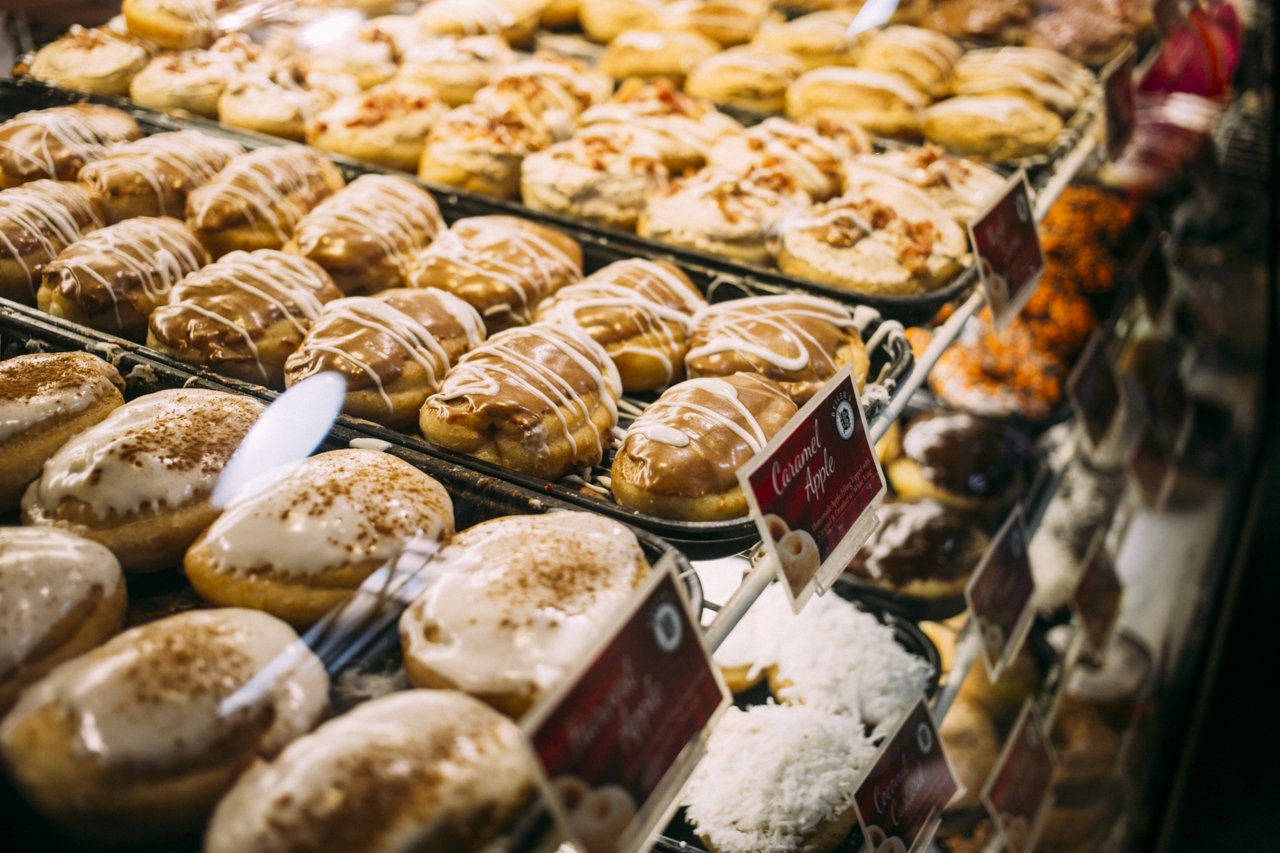 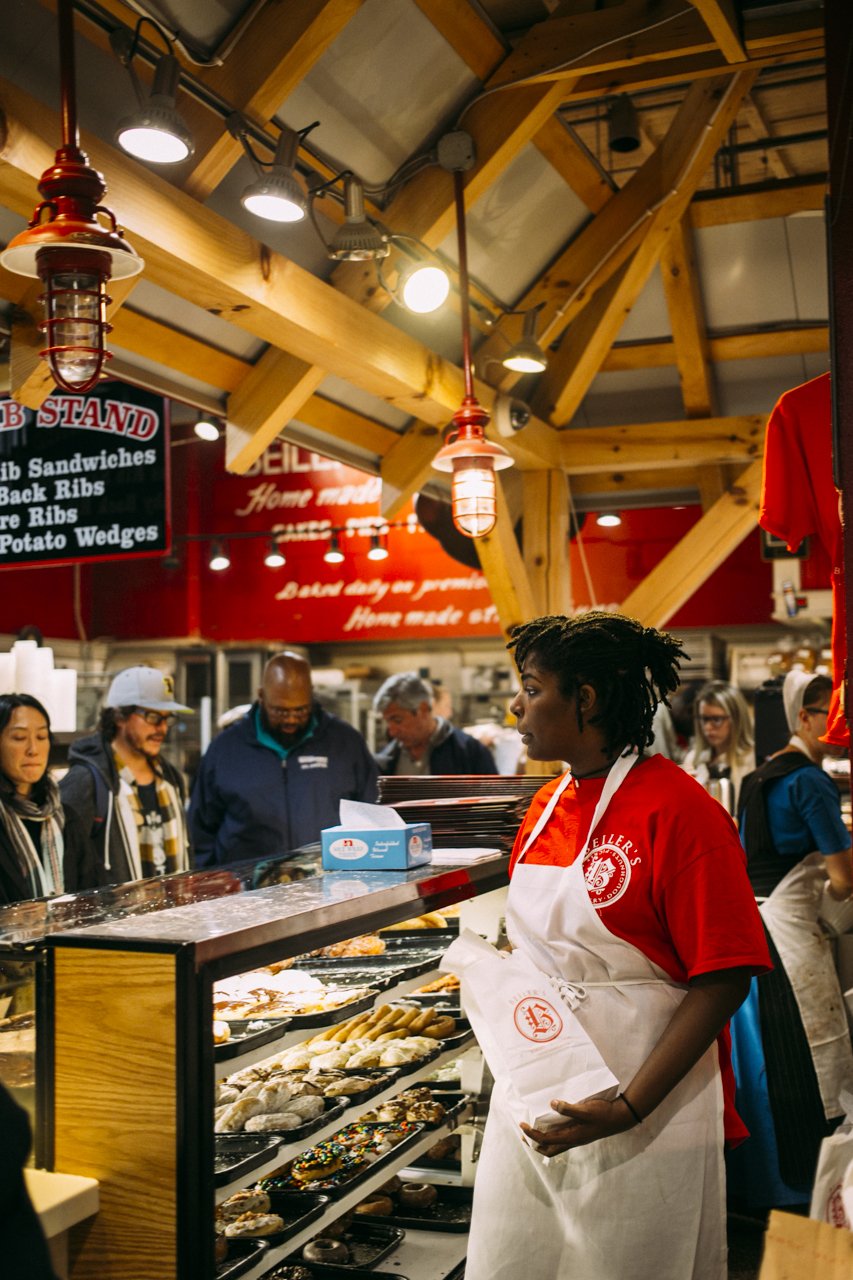 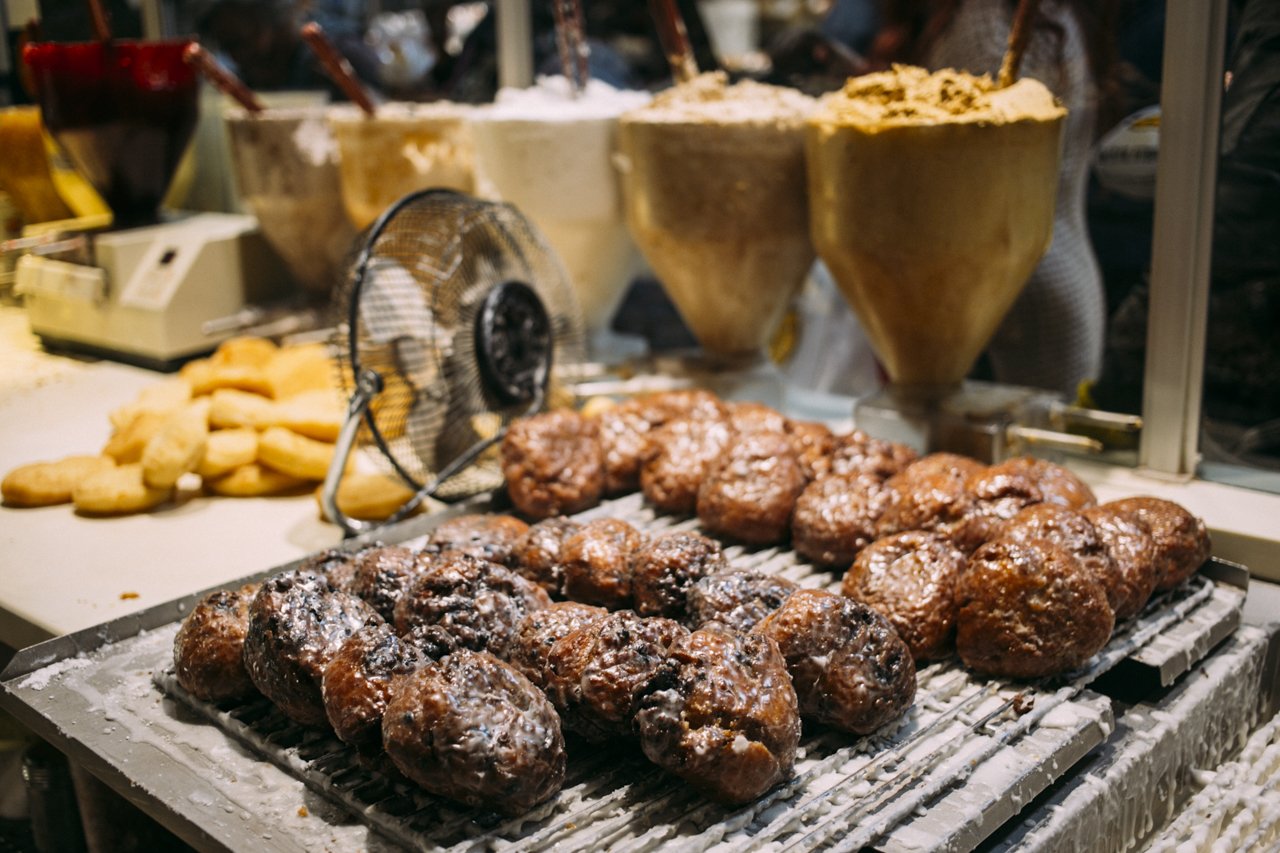 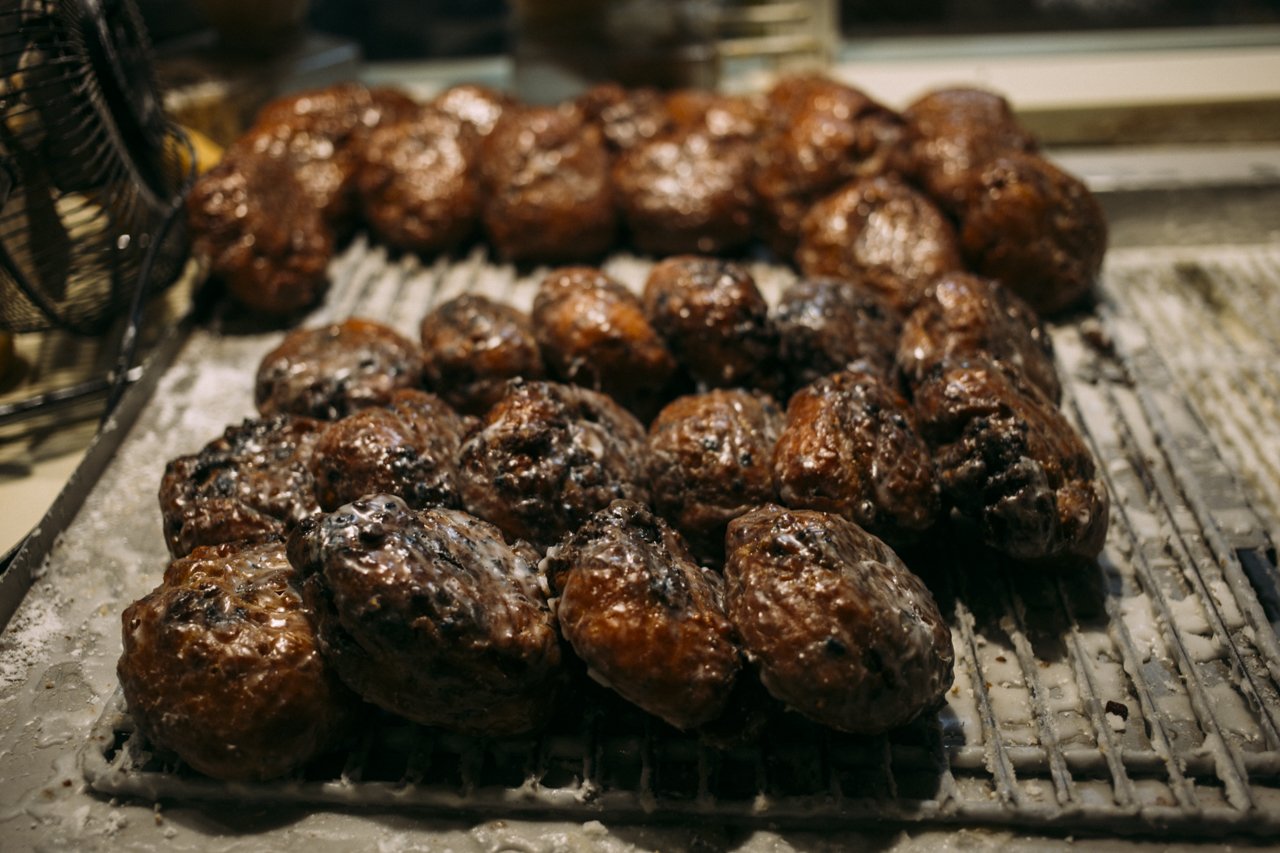 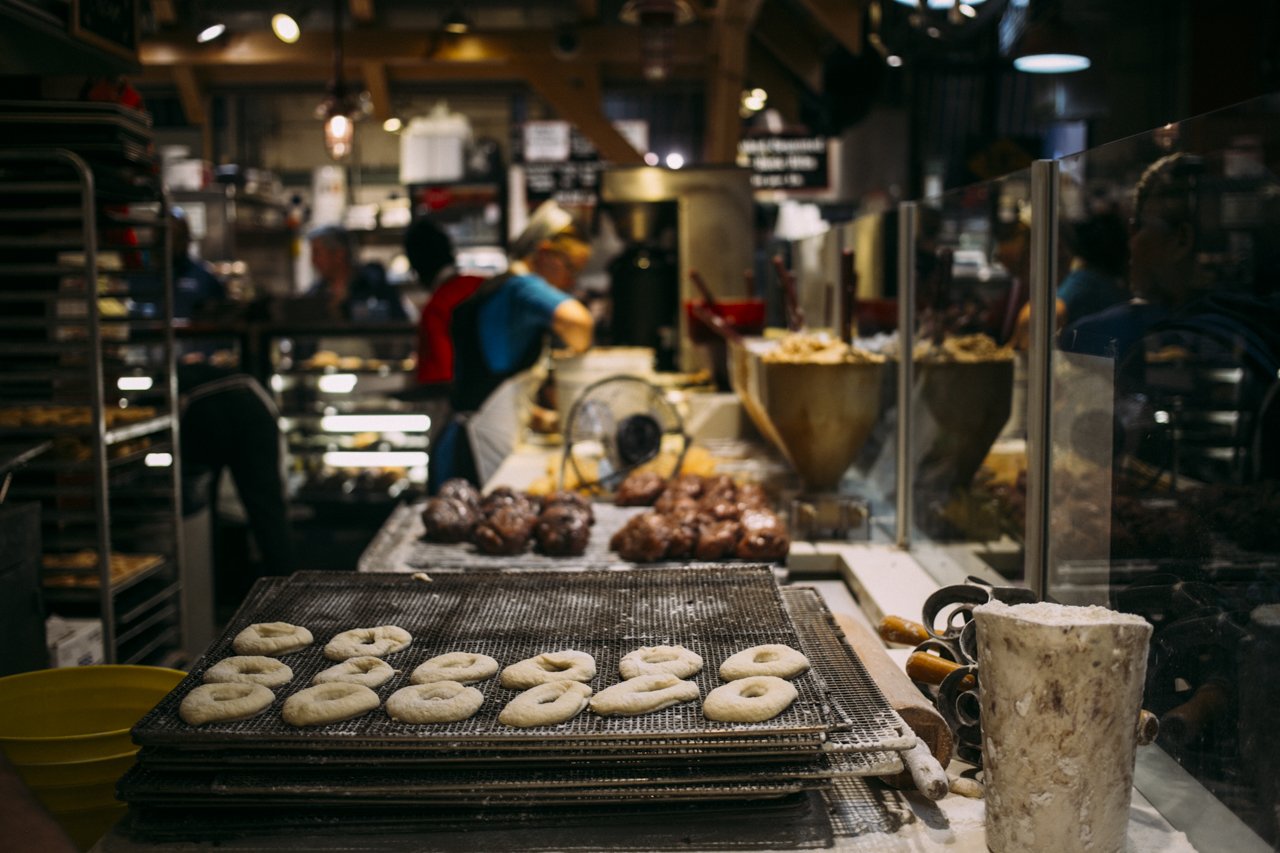 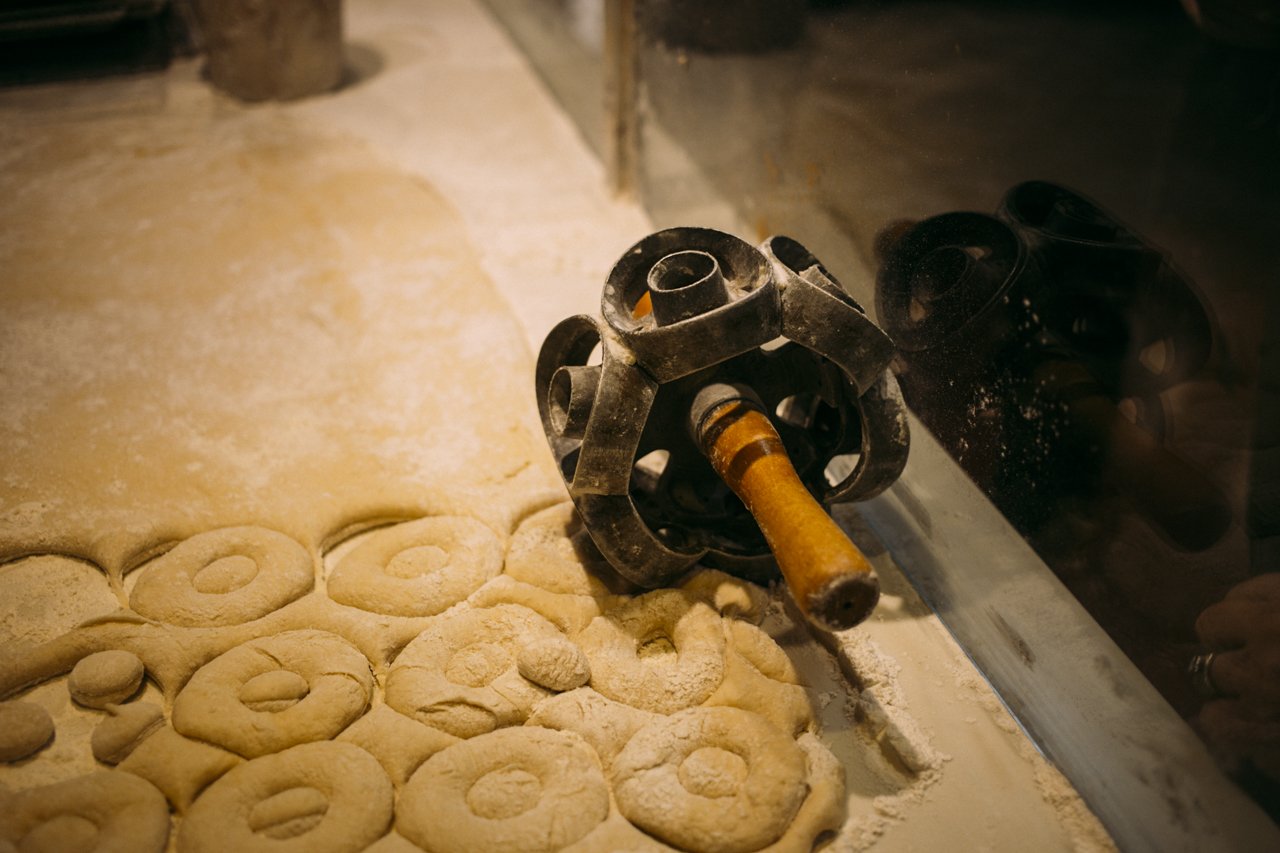 How awesome is this donut roller? It works just like a rolling pin, but cuts out the donut shape from the dough. So cool! I definitely need one of these in my life. 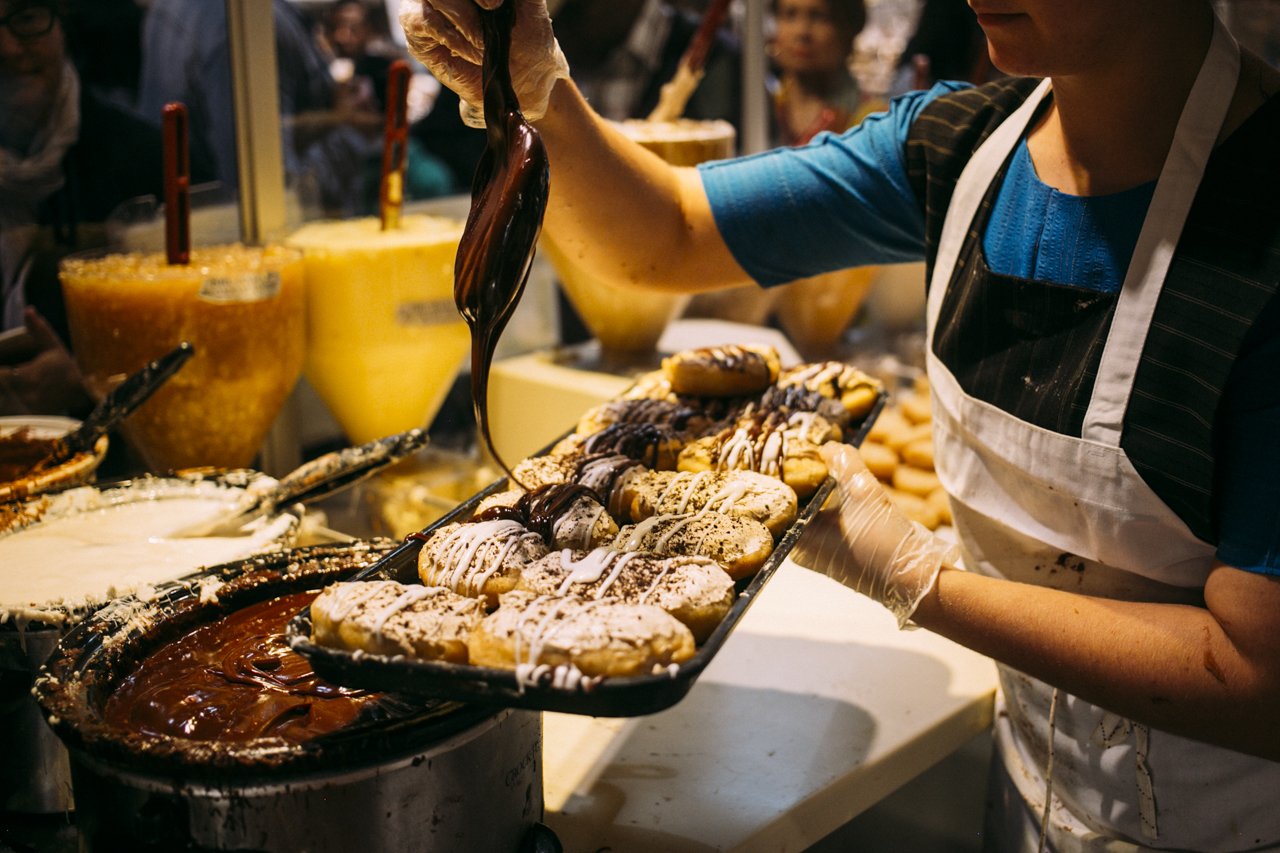 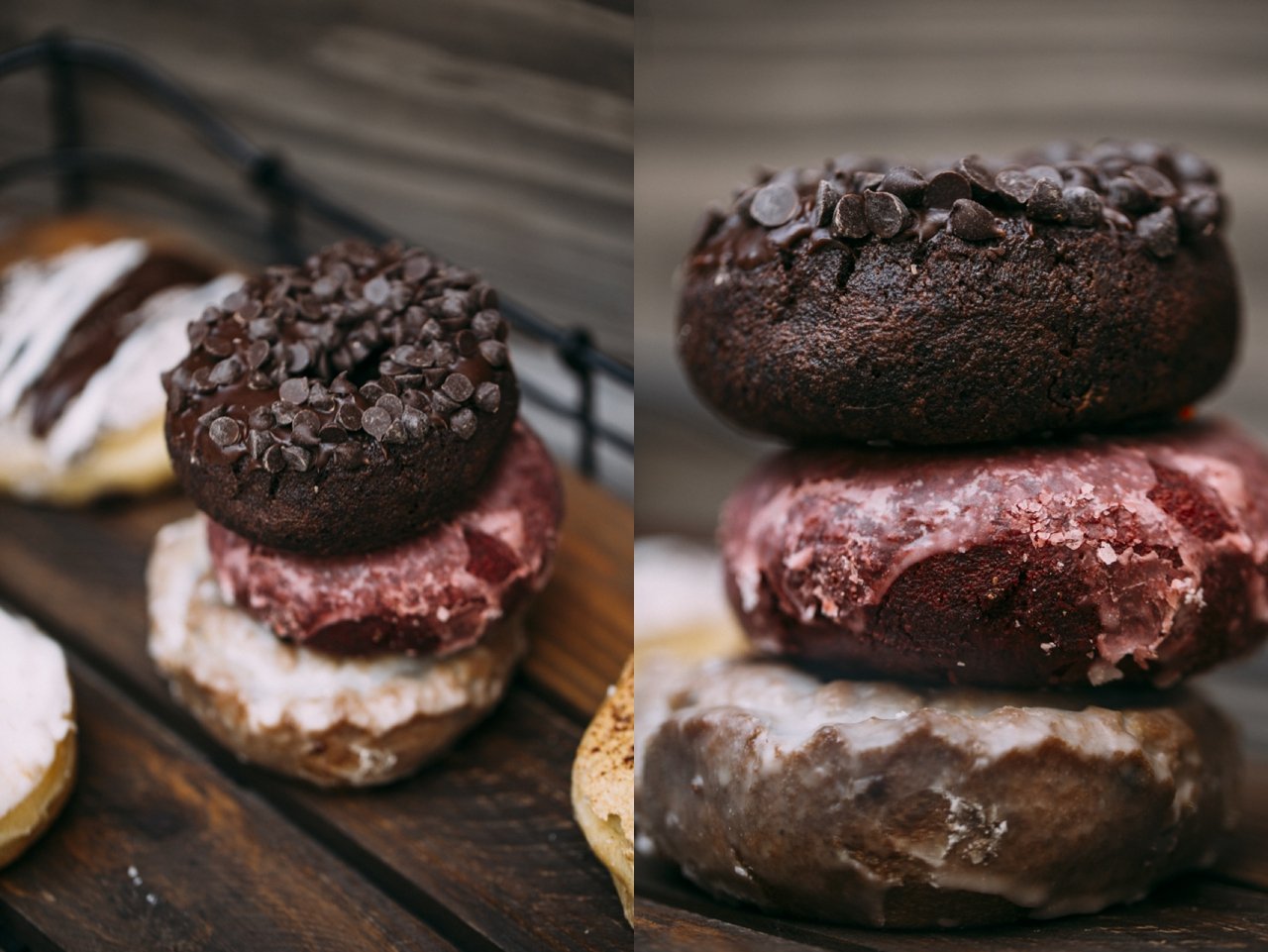 The also have a whole hoast of delicious salads and pickles that bring me right back to the Pennsylvania Dutch roots. I took home a tub of the potato salad and the broccoli cheddar salad.  sure to stop by their shop at the Reading Terminal Market or visit their location in Lancaster on Harrisburg Avenue!

So if you’re ever in the mood for something sinfully delicious, stop by their shop at the Reading Terminal Market or visit their location in Lancaster on Harrisburg Avenue! My favorites were the m&m donut and the apple cider donut (first picture). YUM. 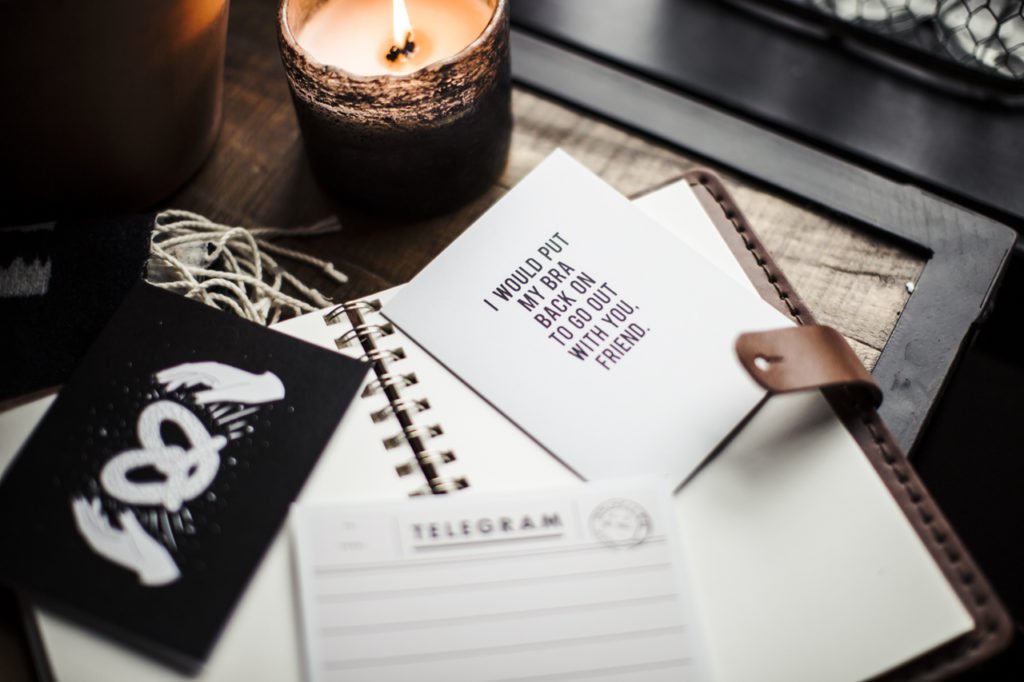 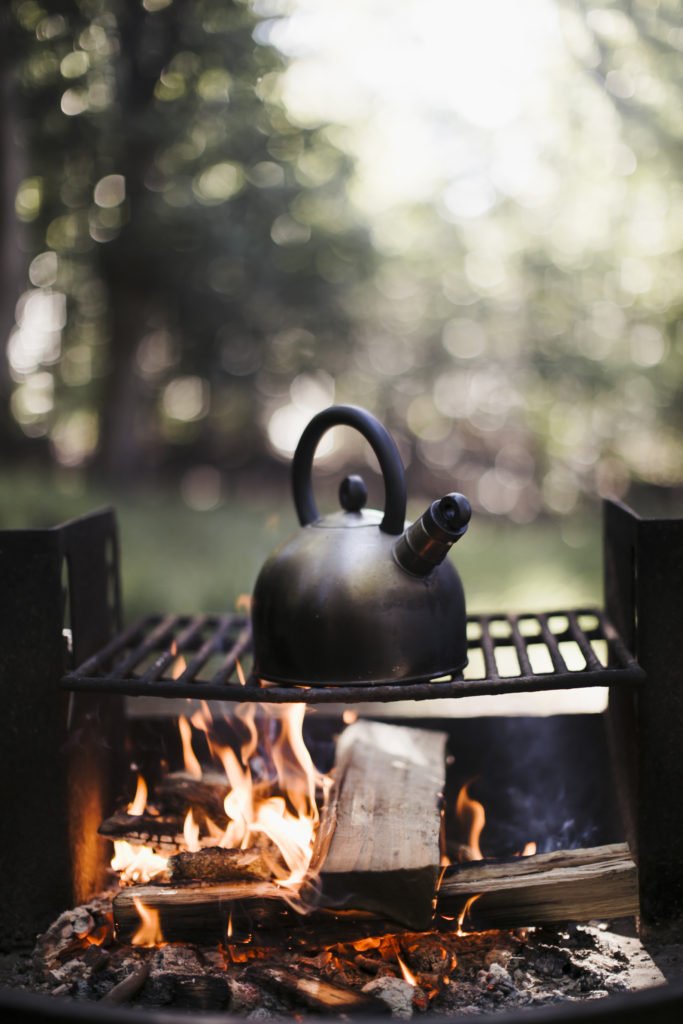 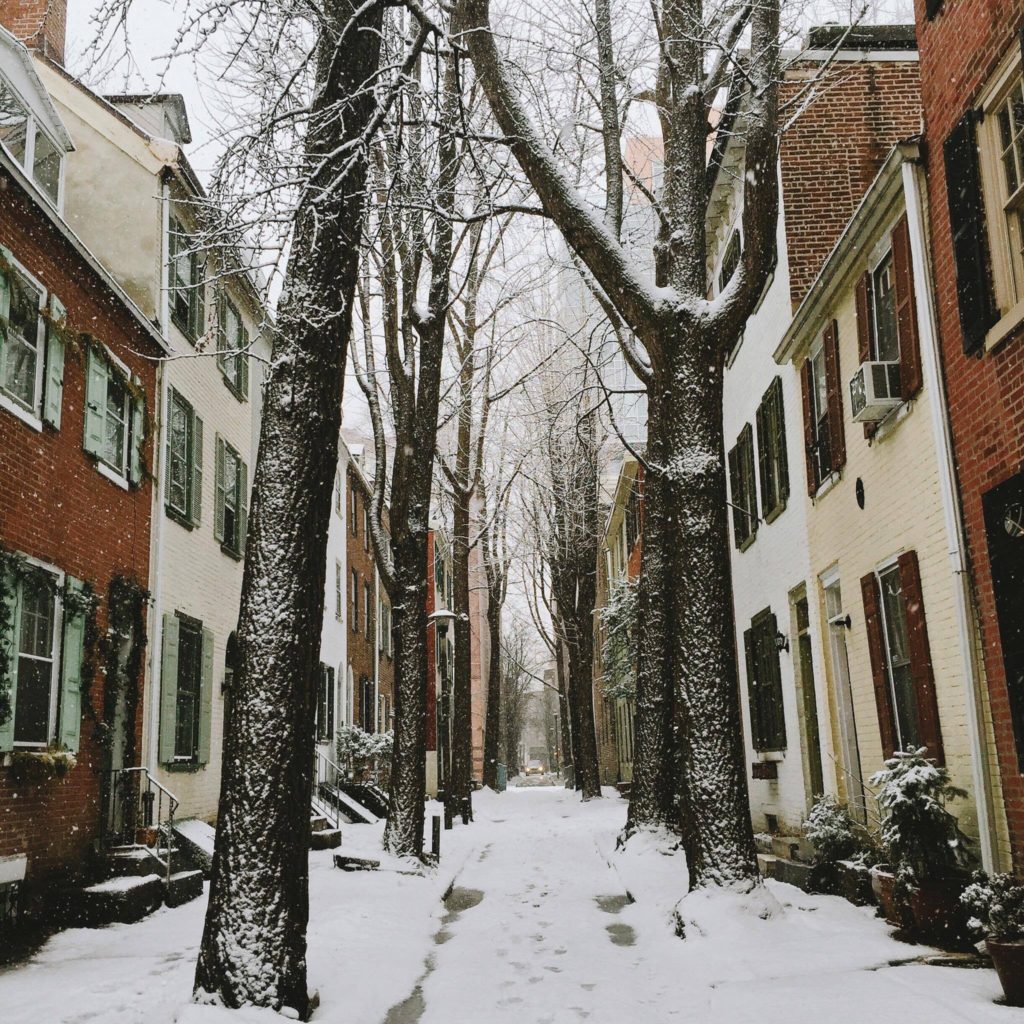 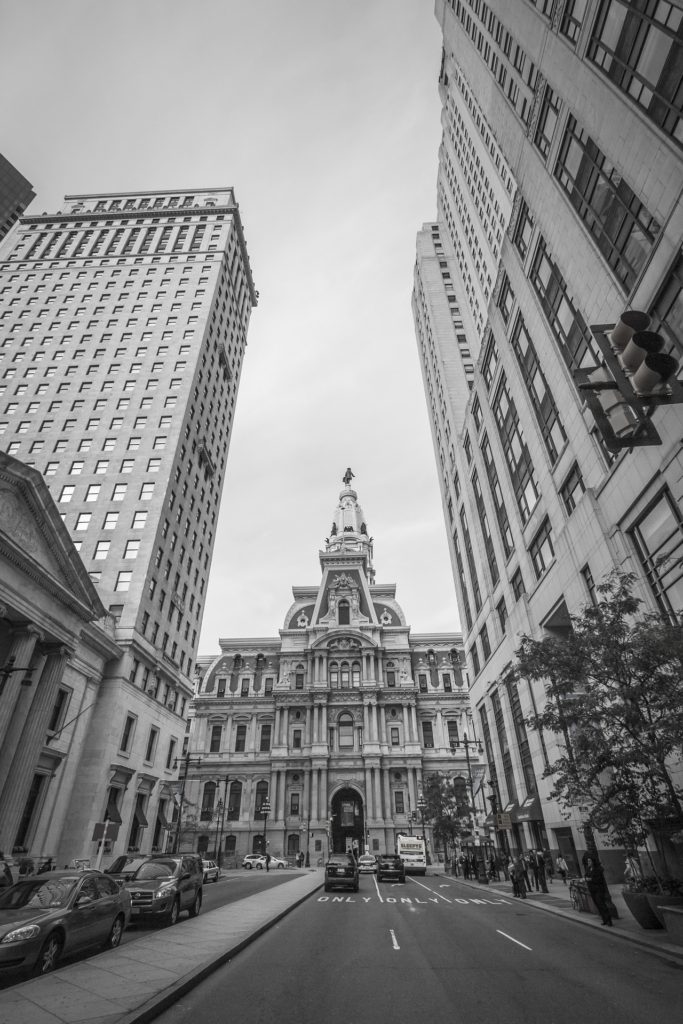 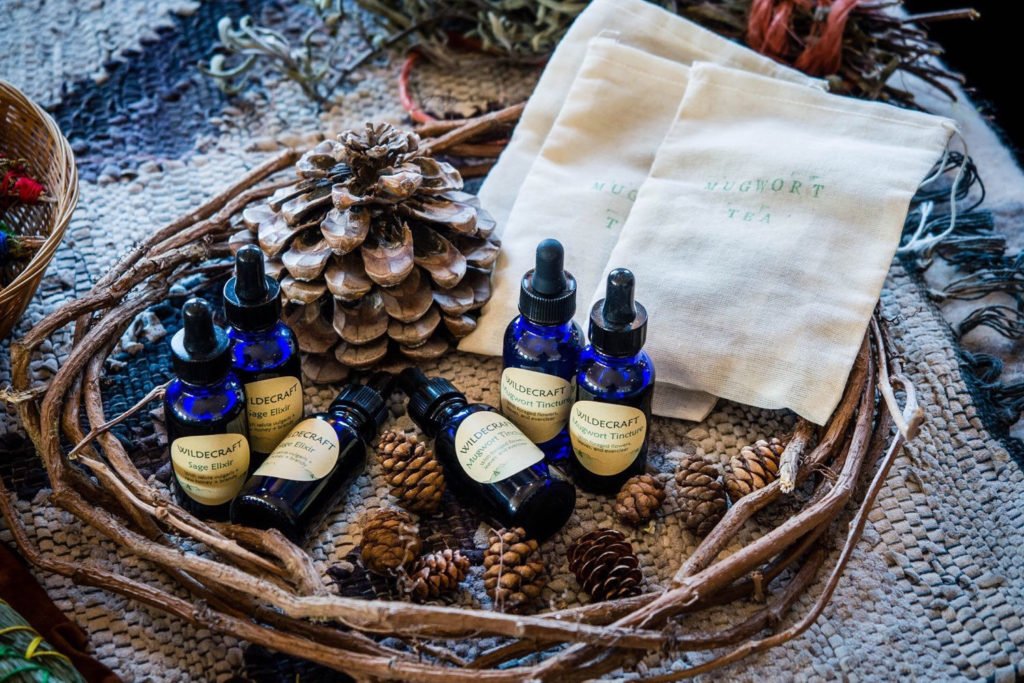