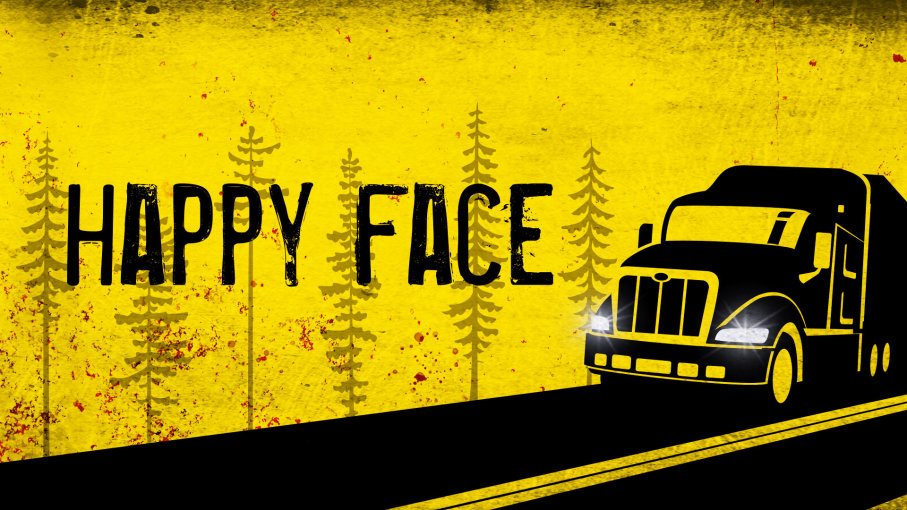 Summary: “For Melissa Moore, 1995 was a nightmare. That’s the year the teenager learned her father, Keith Hunter Jesperson, was a serial killer. It’s also the year Melissa Moore’s doubt spiral began: When you look like your father, and you share his intelligence and charisma, how do you know you’re not a psychopath, too? Happy Face is the story of Keith Hunter Jesperson, his brutal crimes, and the cat and mouse game he played with detectives and the media. But it’s also the story of the horrific legacy he gifted his children. Join Melissa Moore as she investigates her father’s crimes, reckons with the past, and wades through her darkest fears as she hunts for a better future.”

Why I Like It: We don’t hear from the family of a serial killer…ever? It’s mind-boggling how Melissa’s father could kill so many women, yet have a wife and kids. She takes us through her childhood, what kind of father her dad was, and how being the daughter of a serial killer changes your life in ways you never thought or asked for. 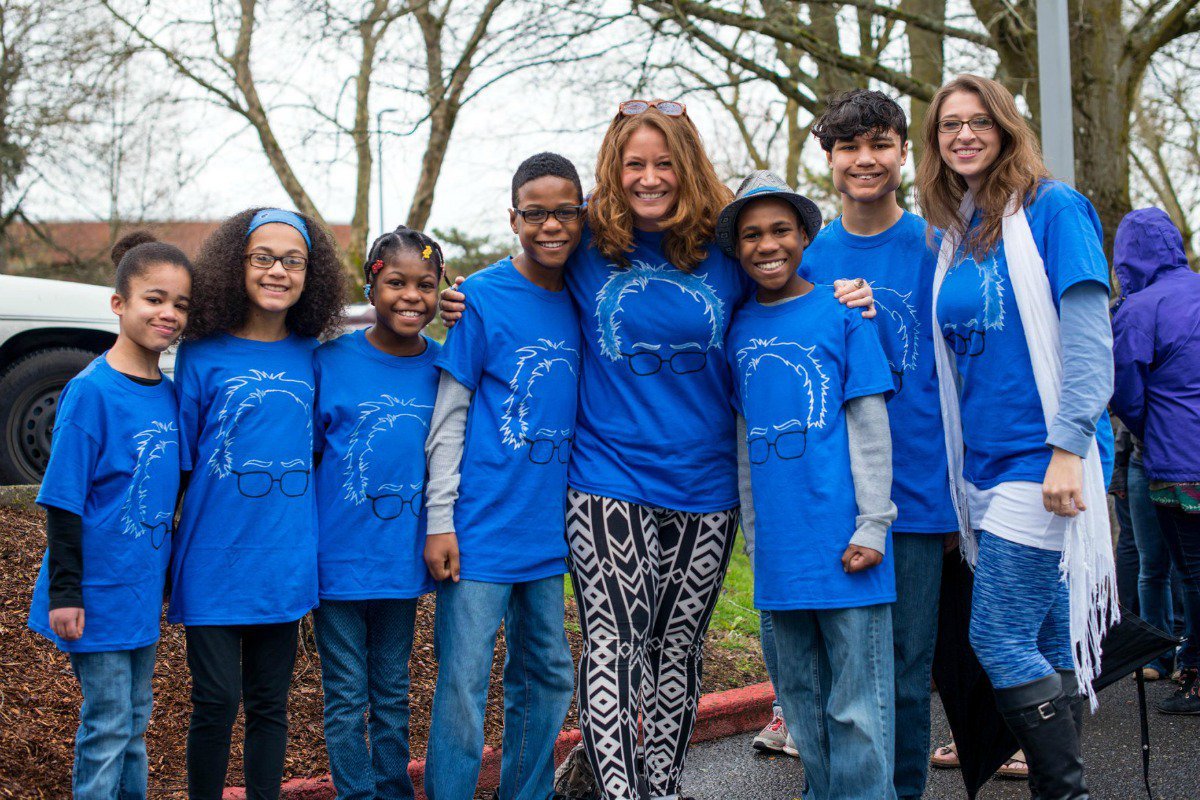 Summary: “Markis, Hannah, Devonte, Abigail, Jeremiah, and Sierra Hart—six beautiful black children, ranging in age from 12 to 19—were all adopted by Sarah and Jennifer Hart, both white. On Jen’s Facebook page, it looked as if they were the perfect blended family, even earning the nickname “Hart Tribe” from friends. Then, on March 26, 2018, the family’s GMC Yukon was found belly-up on the rocks below California’s Highway 1. The news of the murder-suicide shocked their friends and made national headlines, leaving many wondering what possibly led to the fatal crash.”

Why I Like It: I had never heard of this story before, however, the story of their seeming murder-suicide isn’t the first time the Hart family was in the news. Jennifer and Sarah seemed like doting, loving mothers and wives. After all, they adopted two sets of siblings out of the foster care system. But as friends and family are interviewed about the couple and their children, it appears to have been an incredibly crafted facade. 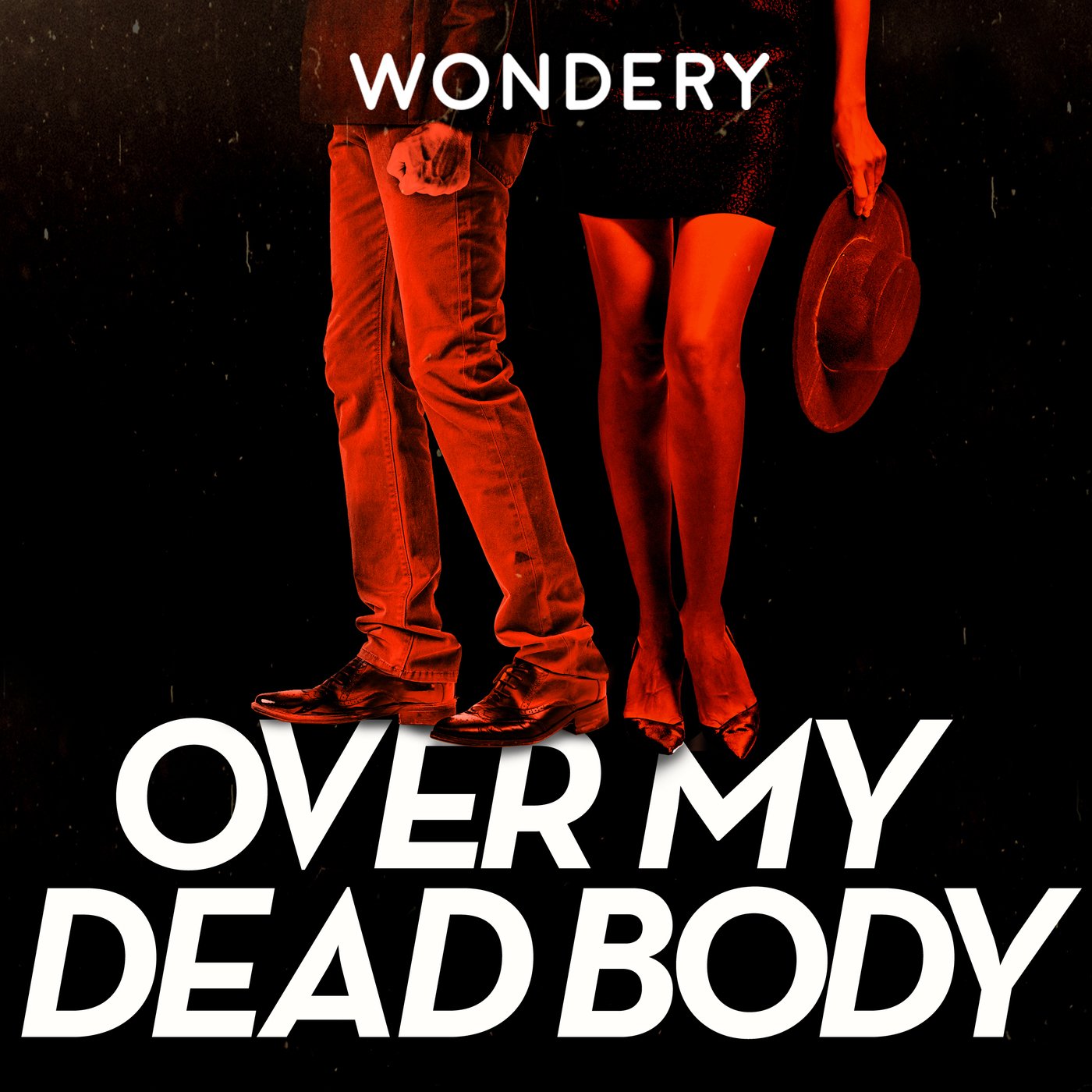 Over My Dead Body

Summary: “Dan and Wendi are two good-looking attorneys whose wedding is featured in the New York Times. After two kids, their marriage falls apart. This leads to a bad breakup, an even worse divorce, and a murder case involving a menagerie of high-priced alters and unexpected co-conspirators. This is a story that says as much about love and marriage as it does about justice, revenge, and the lengths some people will go to get what they want.”

Why I Like It: This case is shocking and had twists and turns that I was not expecting. It’s a terrible story of how far some families will go to get what they want – no matter the cost. 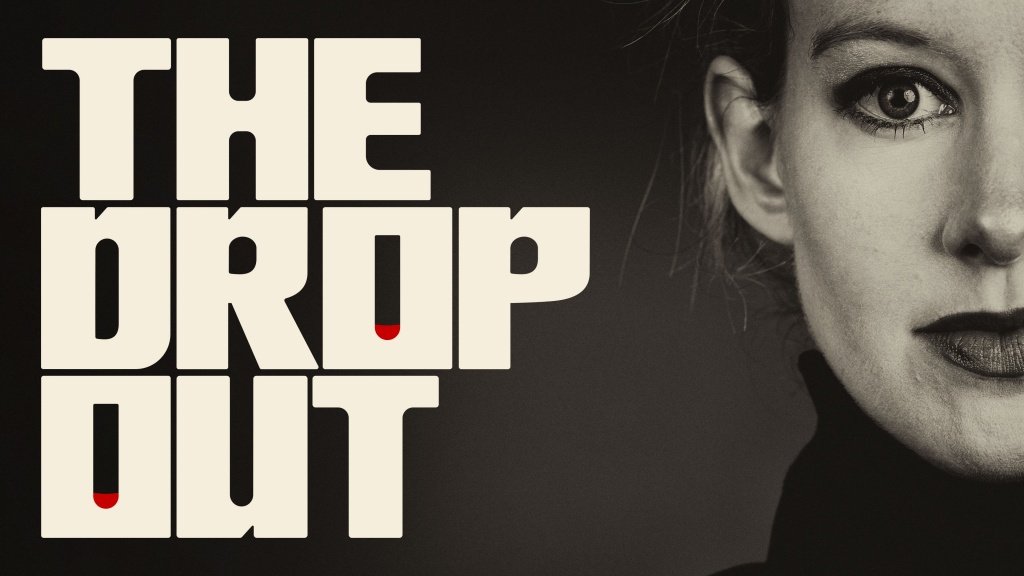 Summary: “Money. Romance. Tragedy. Deception. The story of Elizabeth Holmes and Theranos is an unbelievable tale of ambition and fame gone terribly wrong. How did the world’s youngest self-made female billionaire lose it all in the blink of an eye? How did the woman once heralded as “the next Steve Jobs” find herself facing criminal charges — to which she pleaded not guilty — and up to 20 years in jail? How did her technology, meant to revolutionize healthcare, potentially put millions of patients at risk? And how did so many smart people get it so wrong along the way?”

Why I Like It: I had never heard of Theranos and Elizabeth Holmes before this podcast (I’m not one to keep track of new medical devices). Listening to this podcast, episode by episode, I was floored by her level of deception and lack of care for humanity. HBO also recently released their documentary on this story. Definitely adding it to my watchlist.

What podcasts have you hooked?