In every walk with nature one receives far more than he seeks.

Heard this quote before? I know, it’s all over the internet. Penned by John Muir in the 1880’s, it still speaks to so many people today including myself. A beautiful thing about America is that you don’t have to go far to discover new terrain. From the glacial mountains of Alaska to the burning deserts of Arizona, there’s an adventure to be had for everyone. Over time I’ve been lucky enough to travel to some of the most beautiful national parks (Bryce Canyon and the Grand Canyon being among my favorites) but there are still plenty of parks left on my list! Here are a few… 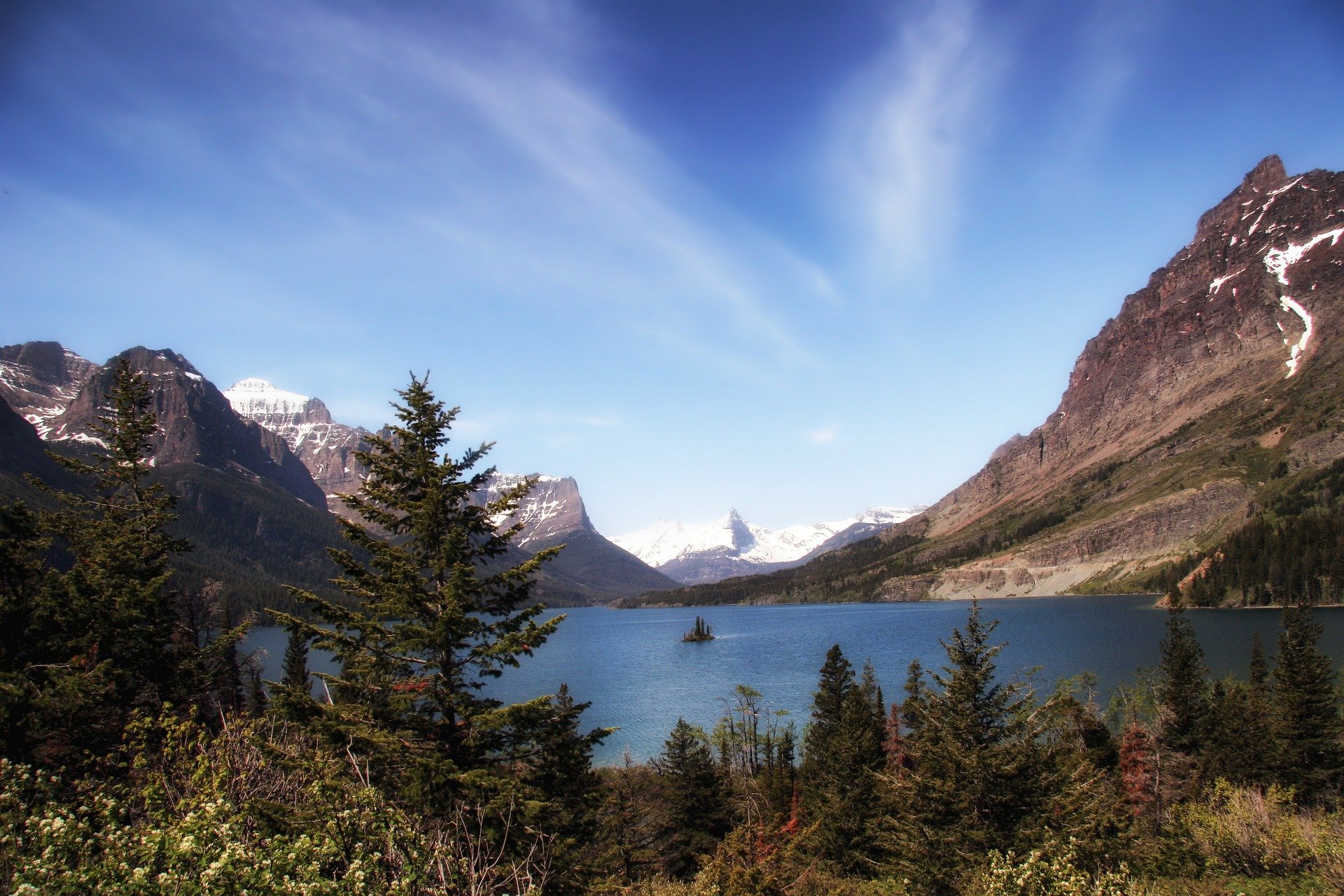 “Glacier National Park is a 1,583-sq.-mi. wilderness area in Montana’s Rocky Mountains, with glacier-carved peaks and valleys running to the Canadian border. It’s crossed by the mountainous Going-to-the-Sun Road. Among more than 700 miles of hiking trails, it has a route to photogenic Hidden Lake. Other activities include backpacking, cycling and camping. Diverse wildlife ranges from mountain goats to grizzly bears.” 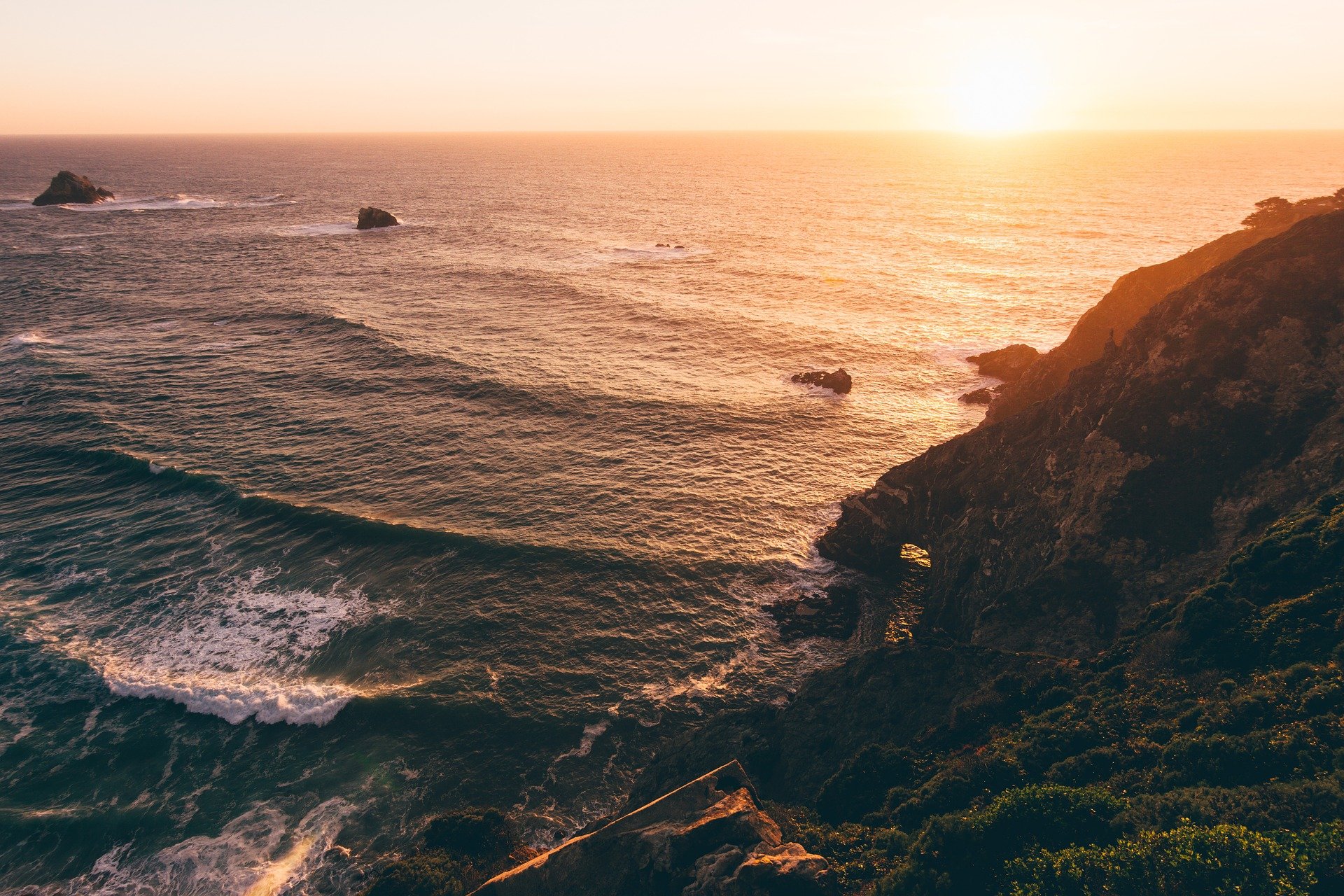 Preiffer Big Sur National Park is known for a photogenic coastline and is nicknamed a “mini Yosemite”. Located in Monterey County, California it covers approximately 1,006 acres and is situated alongside the Big Sur River. For decades the region was pretty isolated until a connecting highway was completed in 1937. But to this day the area remains sparsely populated with around 1,000 year long residents.

Located in southern California, this park is known for its desert landscape and rugged rock formations. 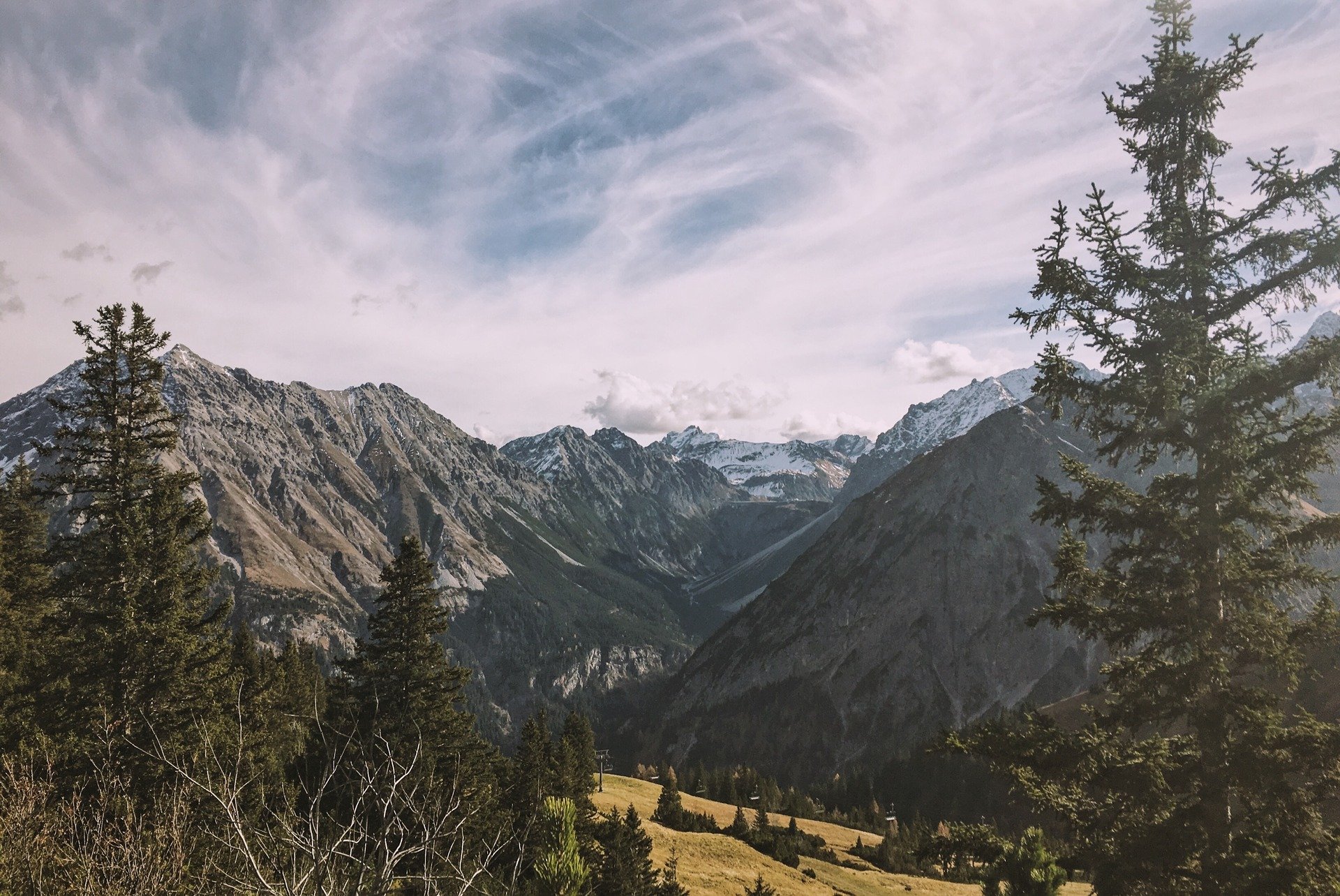 Whenever I visit my family in Colorado, I have to drive through the Rocky Mountains to get to their small town up north. But, I’ve never had the chance to stop and explore hiking trails or go off the beaten path. This will be an easy one to cross off my list, and I’m hoping to get it done this year.

After doing the Ship Harbor Trail I’d really like to visit the Bass Harbor Lighthouse and hopefully go on one of those rarely given tours! This park is 47,000 acres and features a dense woodland, rocky beaches, and glacier granite peaks. Among the wildlife are moose, bear, whales, and seabirds. 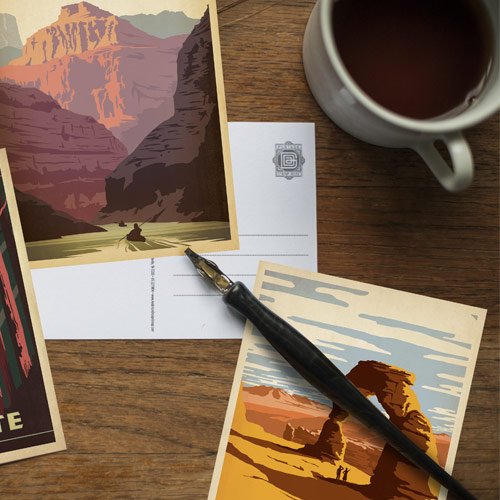 P.S. – The National Park Service is celebrating 100 years this month. The Anderson Design Group made these super awesome postcards, one for every park! 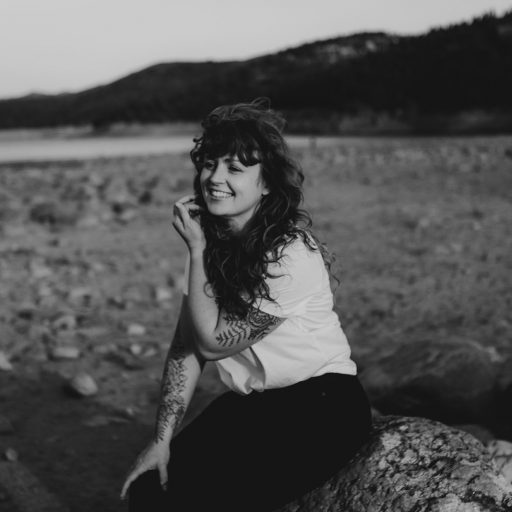 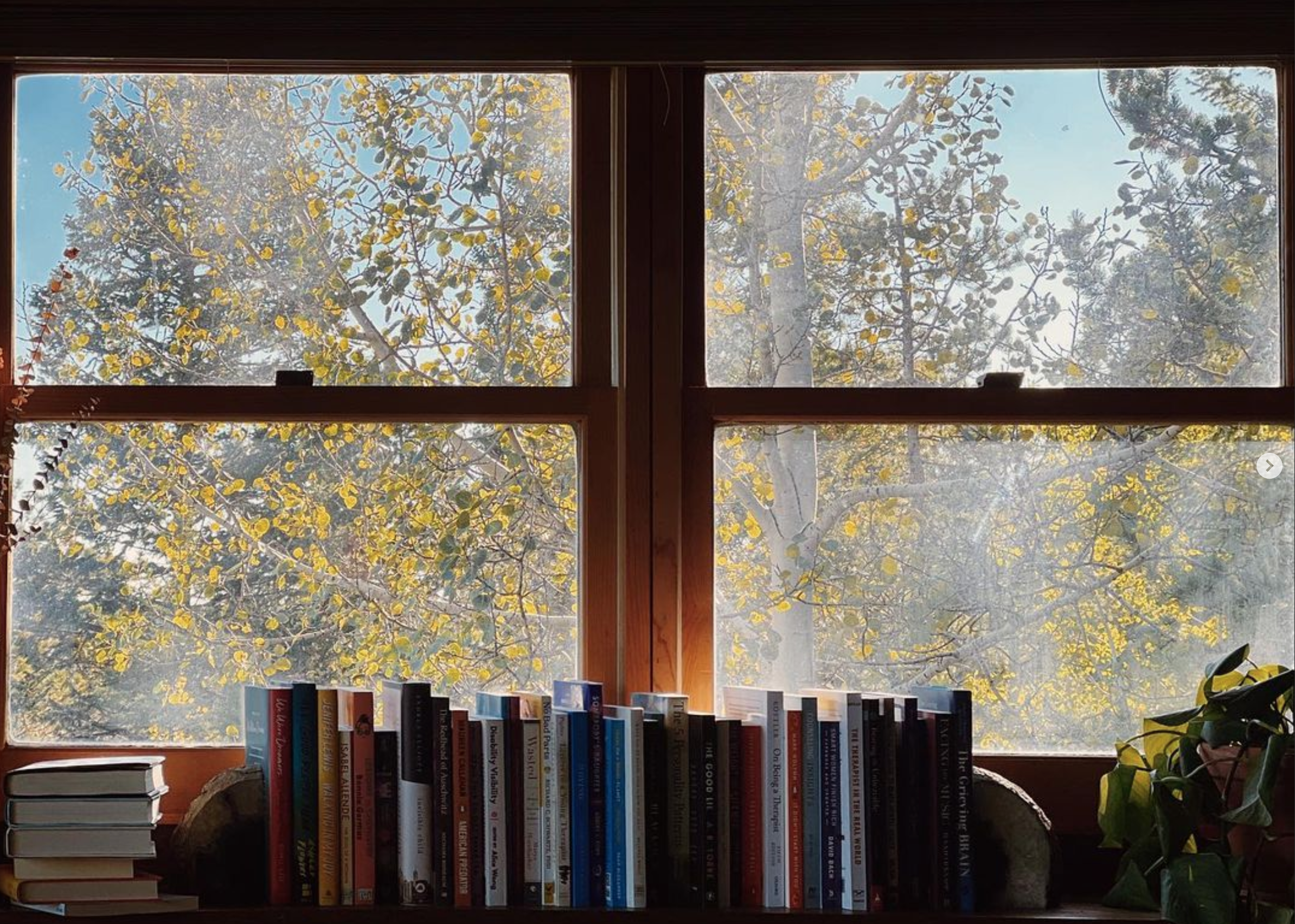 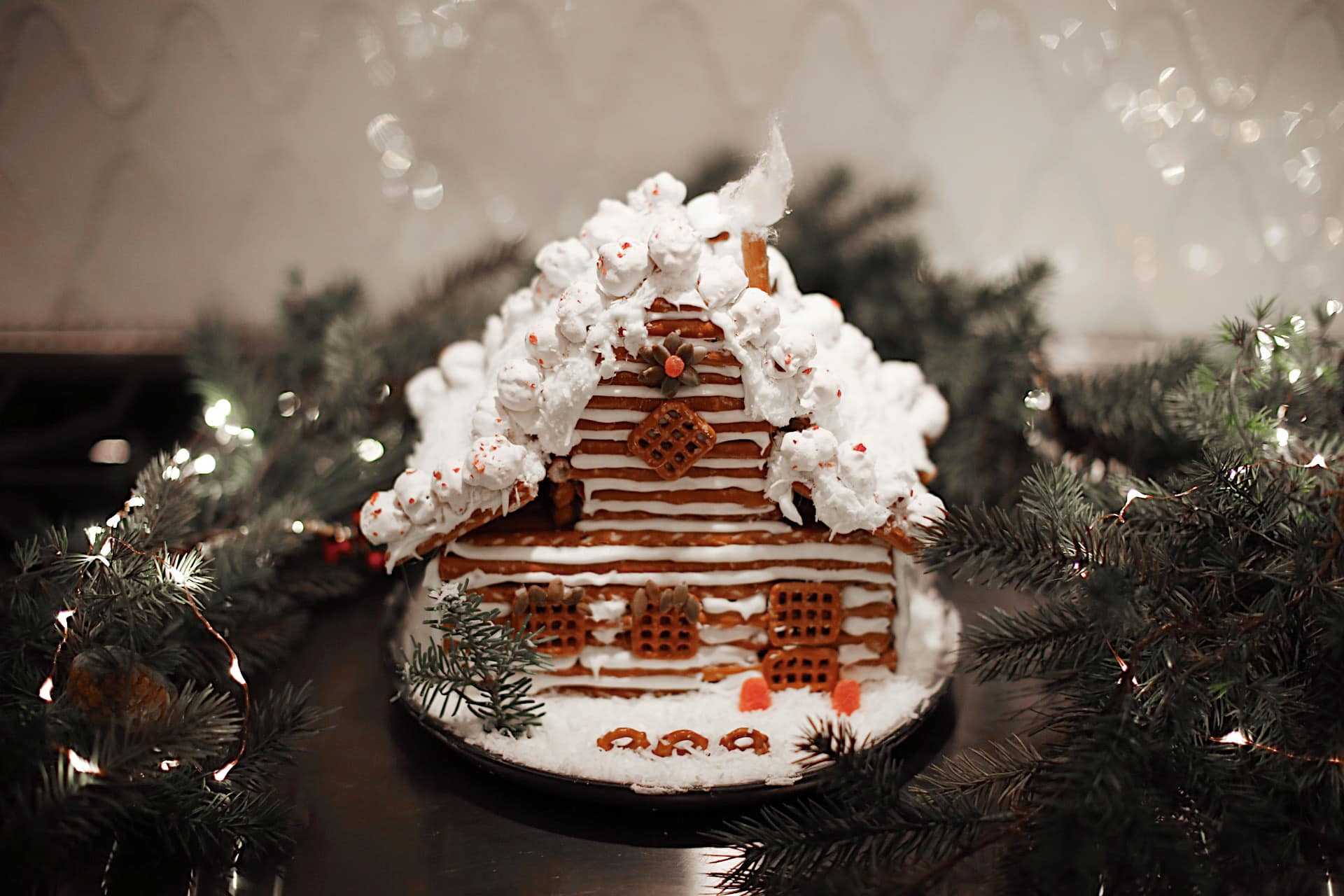 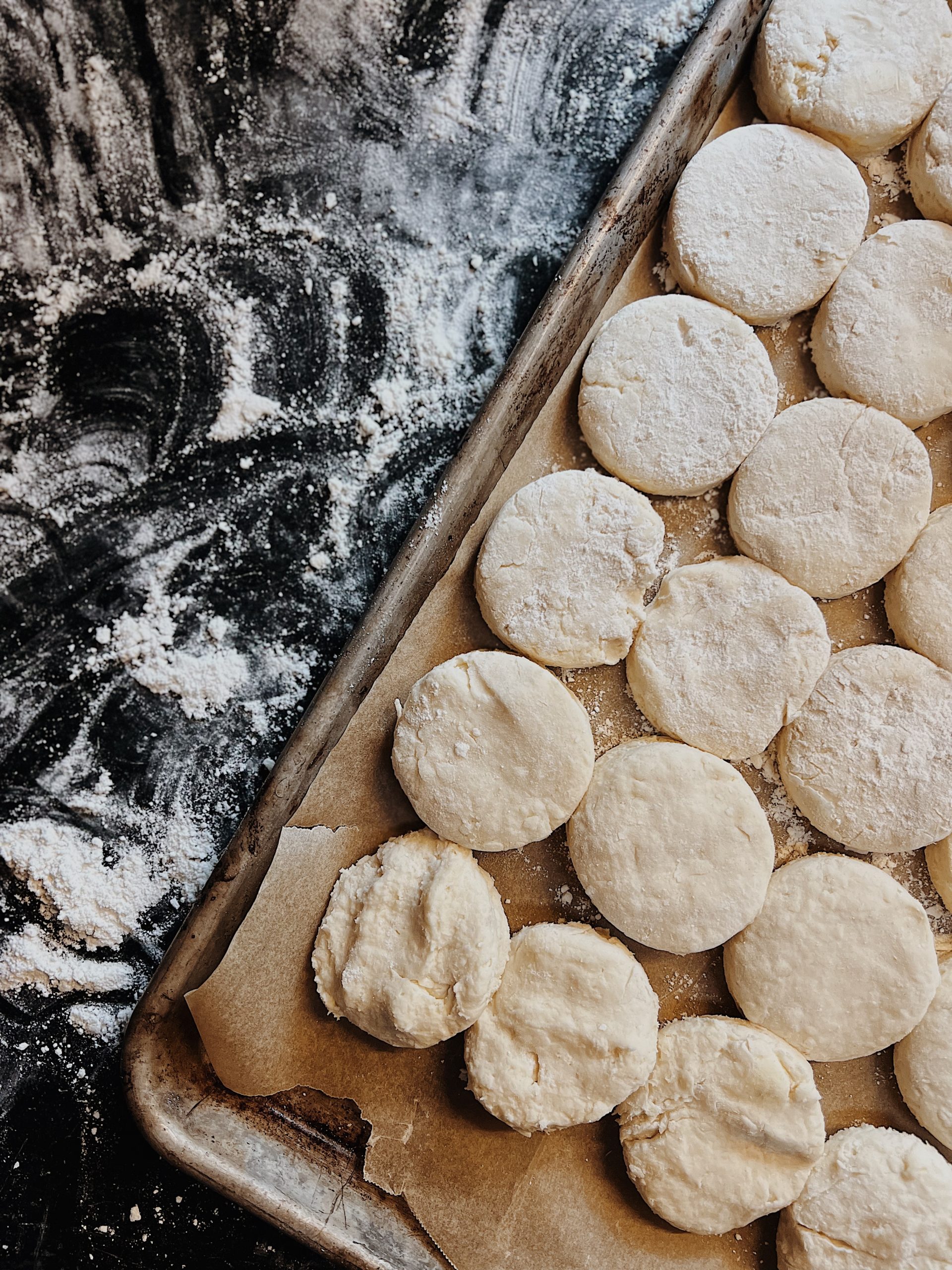