So I know I said I was over apples, but I’m past that now. This Bourbon Cinnamon & Cider cocktail makes it all better. And it’s super easy to make. It calls for half an ounce of cinnamon simple syrup which takes like 10 minutes to make, and once you make a batch you’ll have lots leftover for future cocktails! 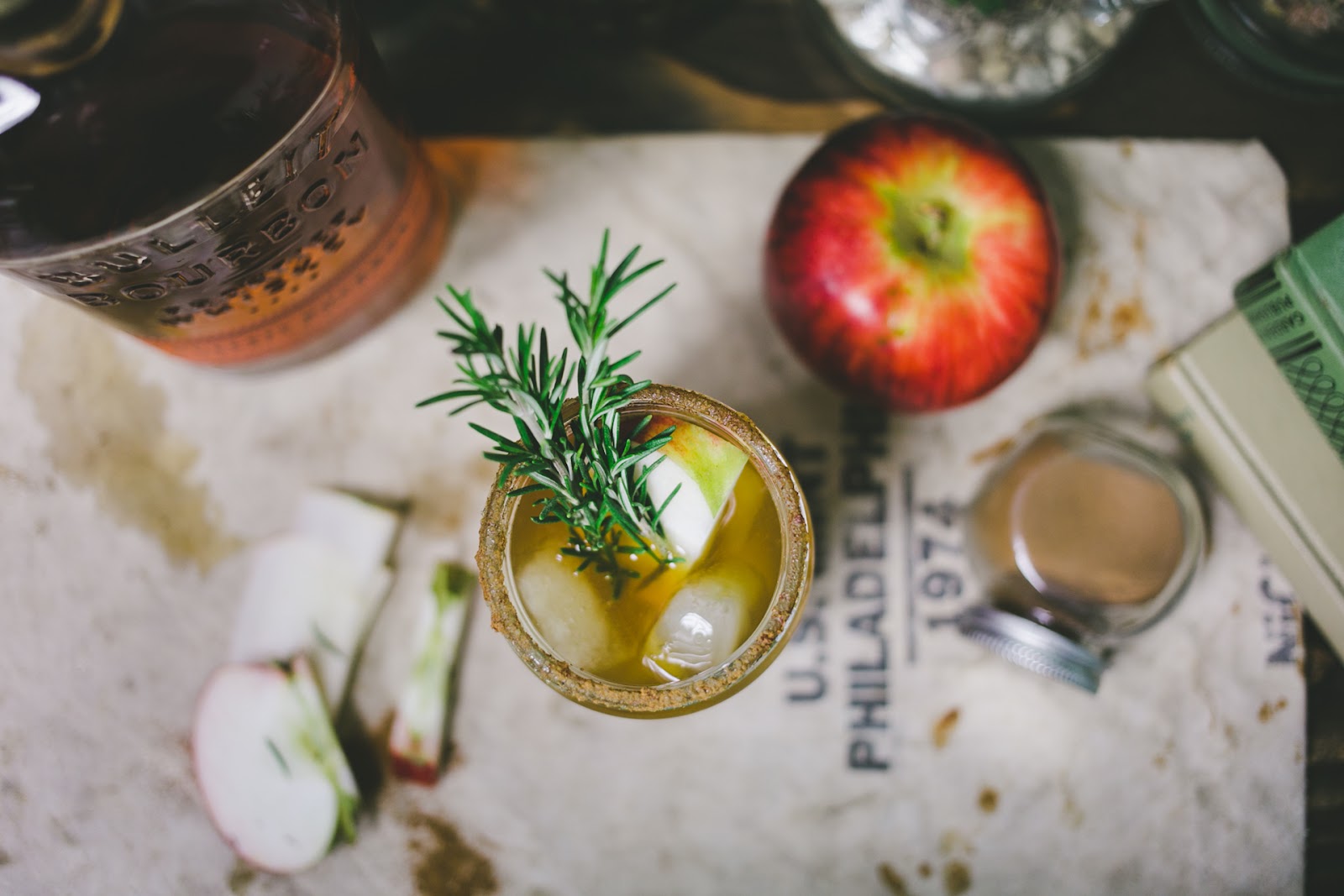 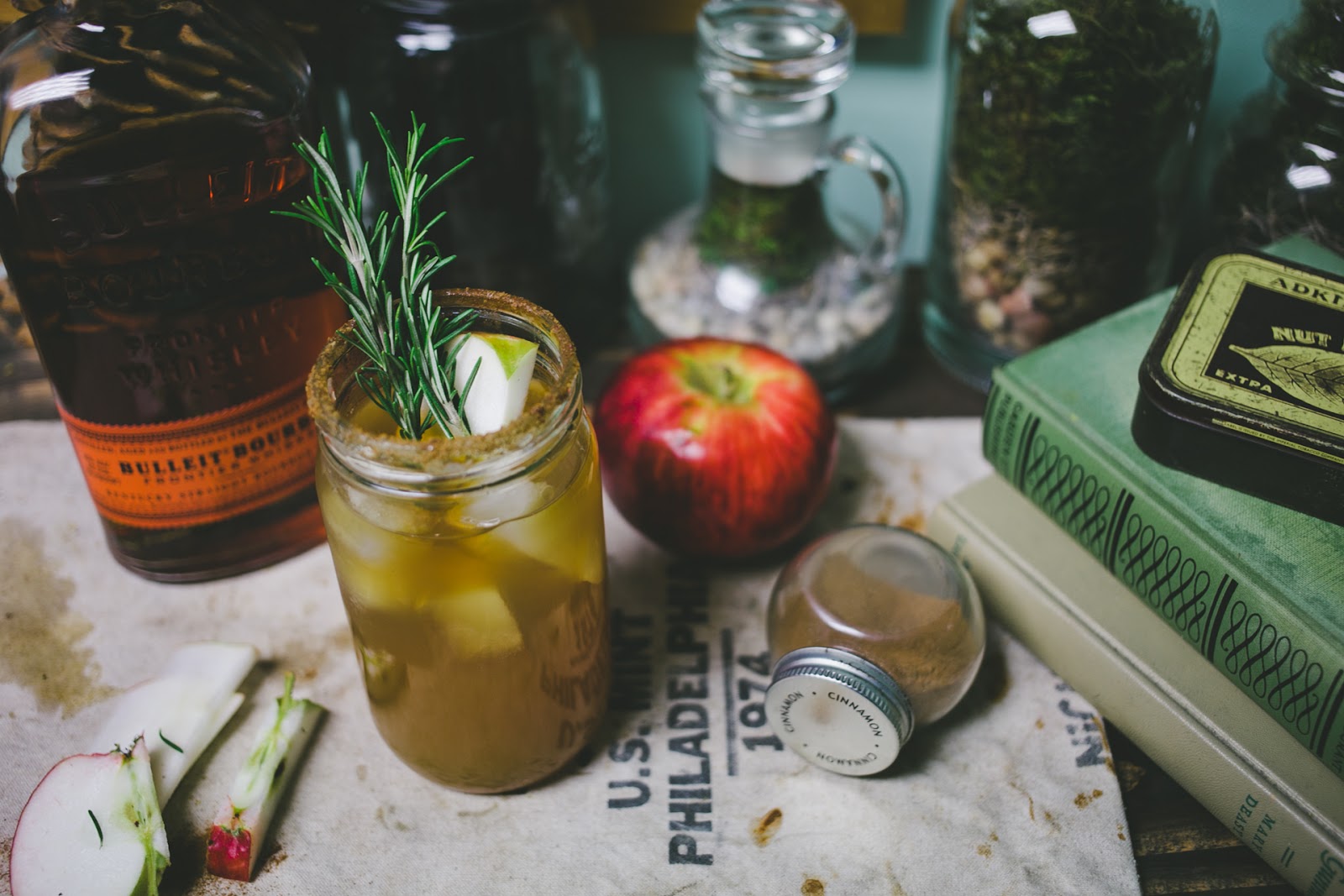 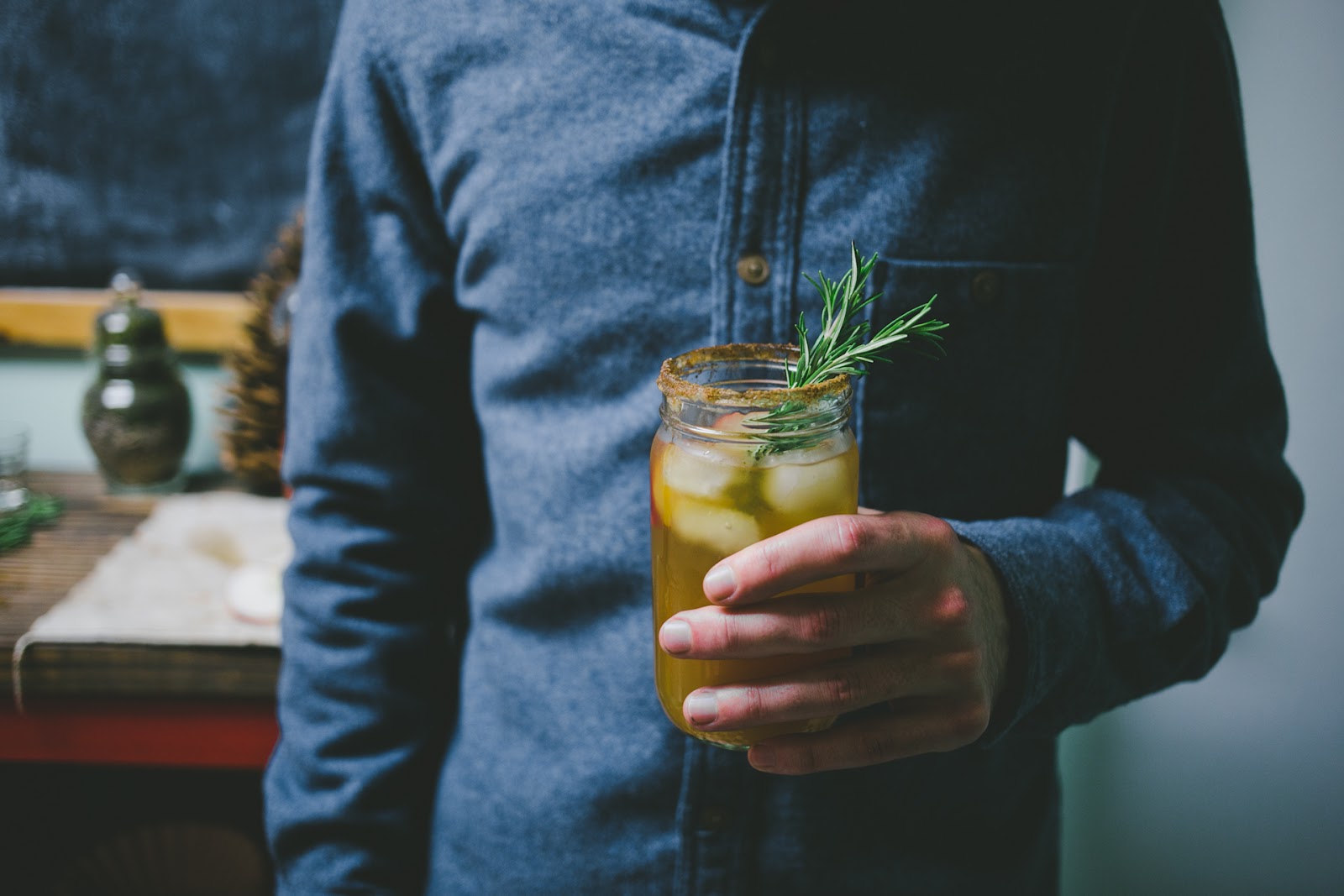 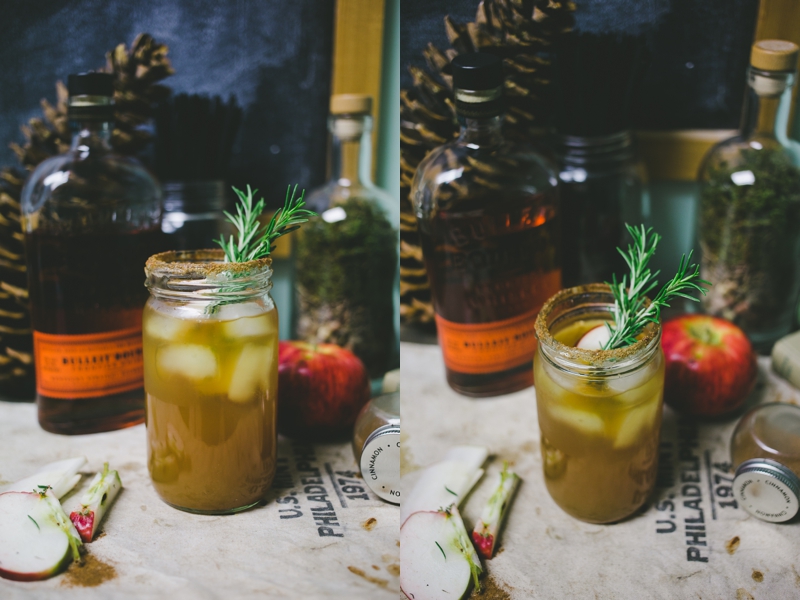 Pour in 1 cup water, 1 cup sugar, and 1 cinnamon stick into a pot over medium heat. Stir occasionally until the sugar is dissolved. Strain out the cinnamon stick and let the syrup cool to room temperature before serving.