I’ve attempted the impossible: to select the best books I read this year. I love sharing with you what’s on my reading list and hearing what you’re reading. I prefer to get book recommendations from people I know so please keep sharing what’s in your book pile!

For the close of the year, I thought I’d put together a list of my favorite books that read in 2017. It was extremely tough to narrow down this list as I had so many, but here are the top ten I can’t stop thinking about and highly recommend! Here they are in no particular order… 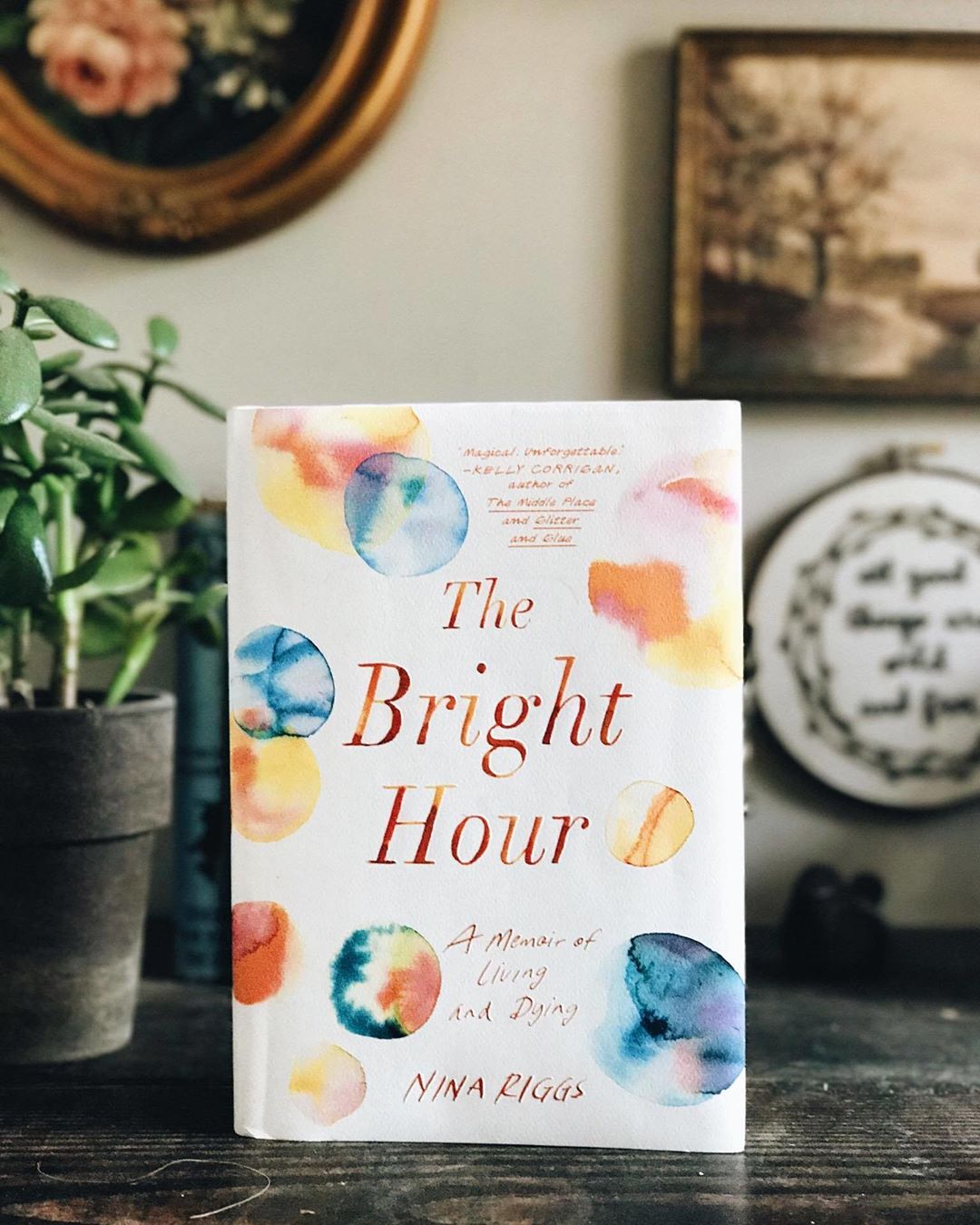 This incredible memoir was written by Nina Riggs, a poet, a mother, and wife. She was diagnosed with breast cancer at the age of 37 which quickly progressed to a terminal diagnosis. As the great-great-great-granddaughter of Ralph Waldo Emerson, Nina writes about “living with death in the room”. I highly recommend reading this book. It’s beautiful and tragic in the most moving way.

I was first introduced to Roxane’s work through her book Bad Feminist (also highly recommend that book). So when I heard about this book I couldn’t wait to pick it up. “As a woman who describes her own body as “wildly undisciplined,” Roxane understands the tension between desire and denial, between self-comfort and self-care. In Hunger, she casts an insightful and critical eye on her childhood, teens, and twenties—including the devastating act of violence that acted as a turning point in her young life—and brings readers into the present and the realities, pains, and joys of her daily life.”

After The Eclipse by Sarah Perry | Memoir

This book is about a mother’s murder and a daughter’s search. When Sarah Perry was 12 years old she witnessed a partial eclipse of the sun, a sign she took as good fortune. But two days later her mother Crystal was murdered in their home just feet away from the bedroom where Sarah was sleeping. The killer escaped unseen and it would take the police 12 years to find him. This is Sarah’s account of rebuilding her life, the eventual trial and conviction, and the questions left unanswered. Completely riveting and horrifying at the same time. Highly recommend! 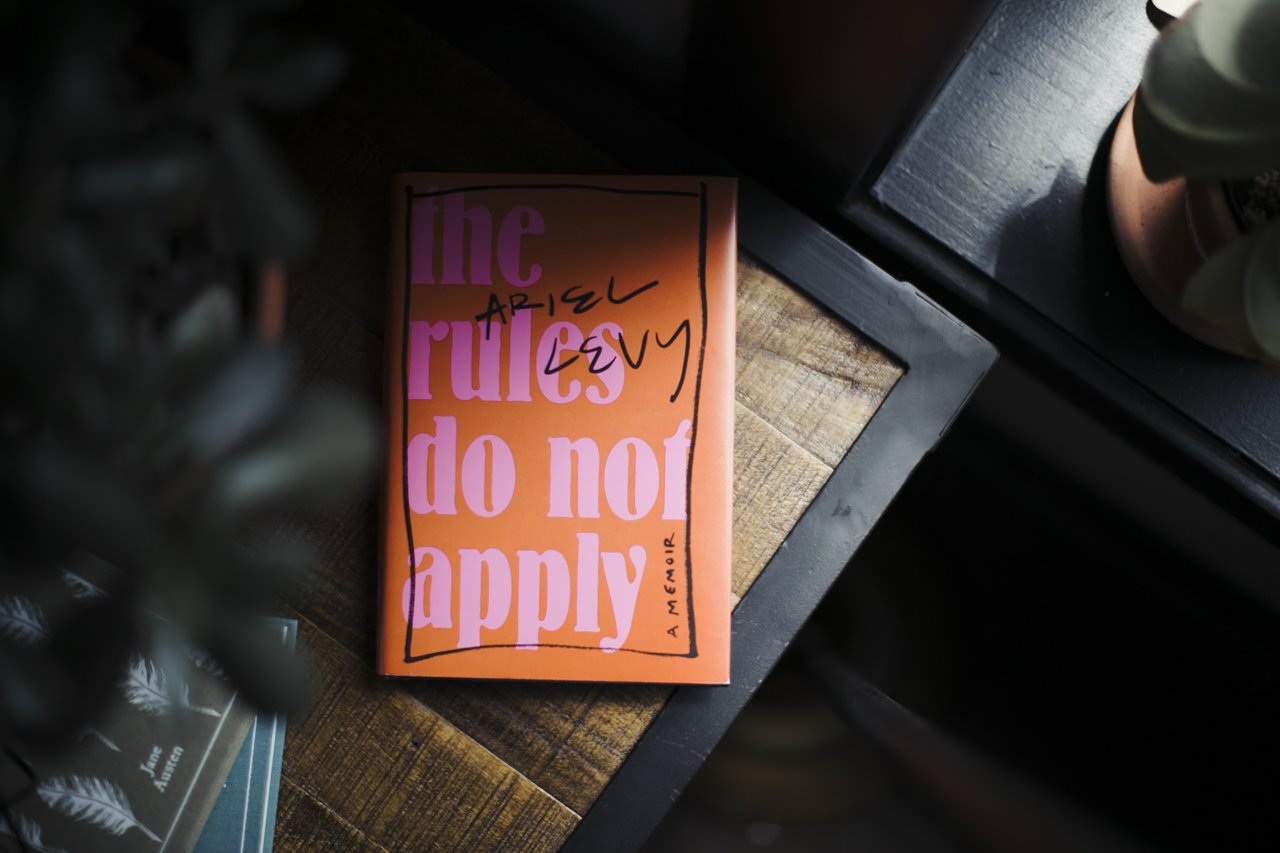 The Rules Do Not Apply by Ariel Levy | Memoir

“I wanted what we all want: everything. We want a mate who feels like family and a lover who is exotic, surprising. We want to be youthful adventurers and middle-aged mothers. We want intimacy and autonomy, safety and stimulation, reassurance and novelty, coziness and thrills. But we can’t have it all.” – Ariel Levy

Like most of us, Kimberly Rae Miller has dieted on and off for most of her life. But unlike most of us, Kimberly has turned that into a career. After college, she became a health and fitness writer which only further enabled her pursuit of the ideal body. Kimberly sets out to understand where this ideal comes from and ends up learning a lot about her relationship with her own body. This is an excellent blend of social history and a memoir.

This is a memoir by written by a woman who was diagnosed with autism in her 40’s. It’s fascinating to read through her lens. Very educating and compelling. 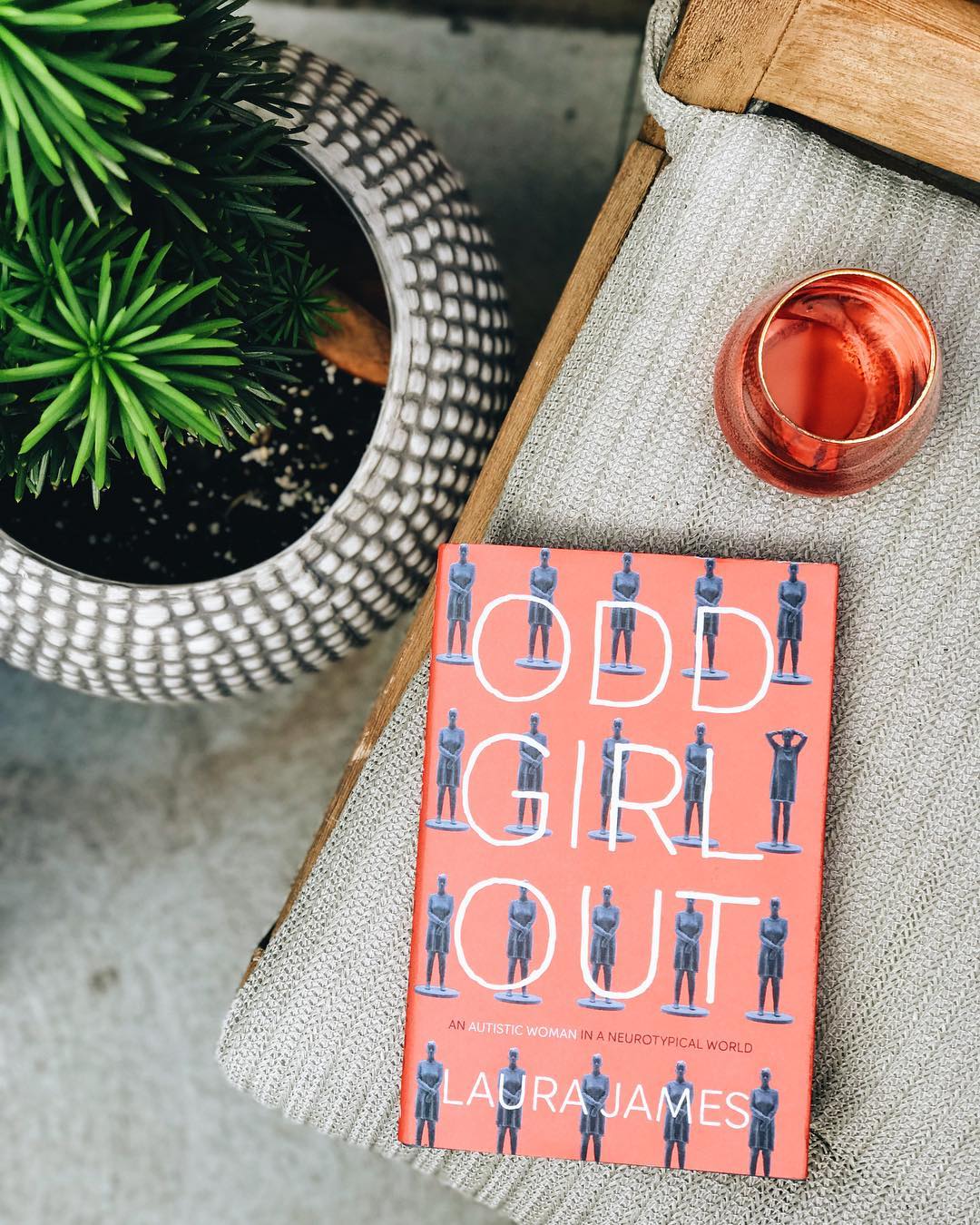 I love when you pick up a book so good that you read it in a handful of sittings. When it’s easy to read, captivating, and all you want is more. That’s how I felt with “My Lush Sobriety” by Sacha Z. Scoblic. This memoir is about alcoholism and becoming sober. Even if you can’t relate to her specific struggle, we all have struggles we’re working through. Here are a few excerpts from her book that really struck a chord with me.

Trevor Noah, host of The Daily Show, was born in apartheid South Africa to a white father and a black mother. Such a union was punishable by five years in prison at the time. “Born A Crime” tells his story as a young and mischievous boy who was kept mostly indoors to hide him from the government that could take him away from his family at any moment. The stories of his childhood, that lead to young adulthood, and then the complexities of finding success and fame are at times hilarious, intense, and moving. With his infamous wit and ability to be unflinchingly honest, Trevor shares his story through a damaged world in a dangerous time.

Eleanor Oliphant is a bit of an odd bird but who can blame her? Dealing with one’s past is always messy business but Eleanor has gotten along just fine, thank you, as an accounts manager at a graphic design agency in the city. She’s grown accustomed to relying solely on herself but when circumstances weave her into other people’s lives, Eleanor must adjust and confront her fears which means comforting her past.Because of Eleanor’s eccentricities, I found myself really drawn to her. I mean, at one point she considered getting a face tattoo. Seriously, can we be friends? This is one character that I felt a kind of kinship towards. I loved how Eleanor was logical and self-reliant. Her oddities only endeared her more. I had my eye on this book for a few months and am glad I finally picked it up! Eleanor Oliphant was definitely my favorite character that I read in 2017. 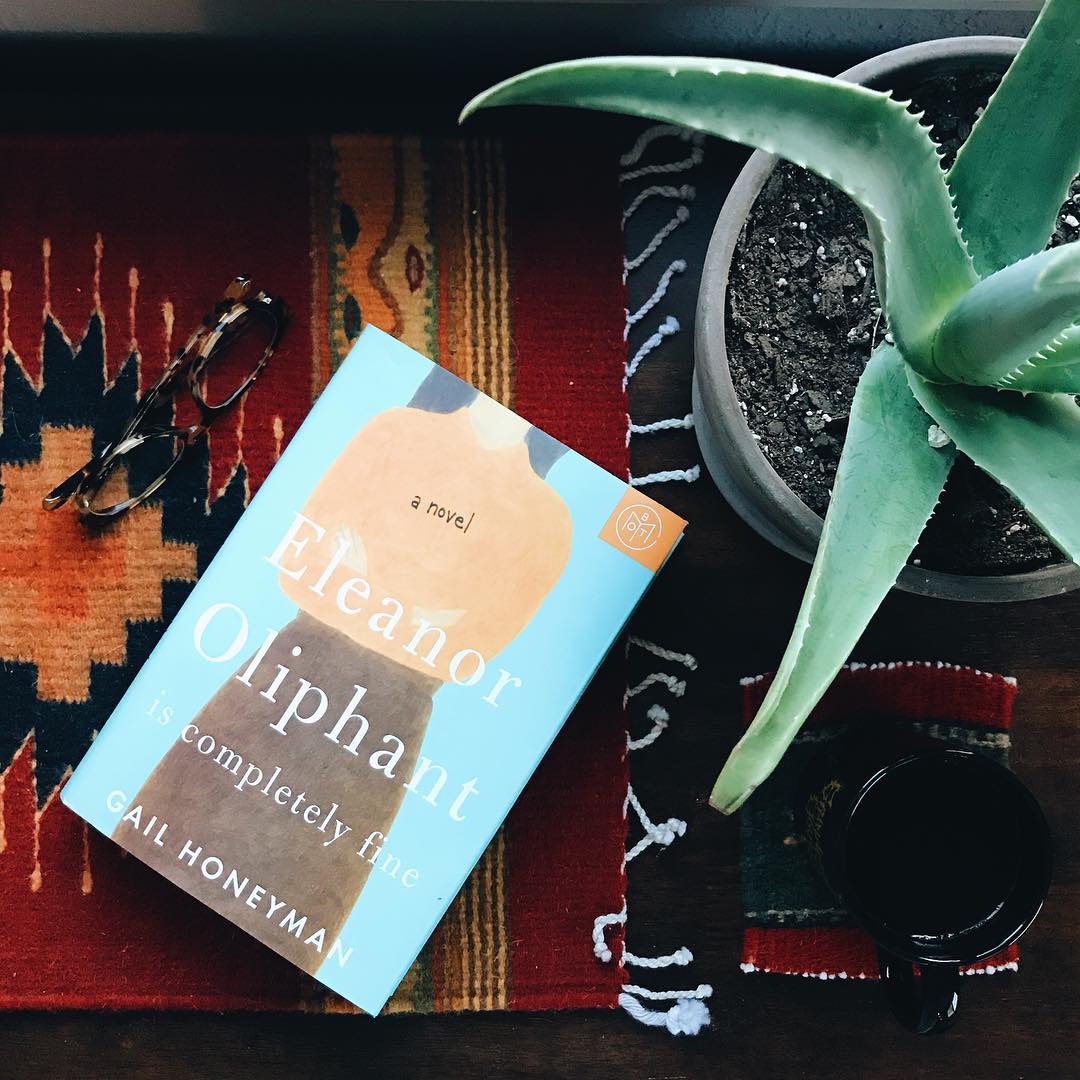 This Is Really Happening by Erick Chack | Memoir

Despite the heavy topics this book deals with (being diagnosed with cancer at 19 and surviving only to hear of her mother’s cancer diagnosis a year later), Erin’s writing is lighthearted filled with wit and humor. Inside you’ll also find tales of her first kiss, finding love, and navigating the mall as only a Jersey kid could. I sped through this book in a day and a half, I couldn’t put it down. Love when that happens.

At times heartbreaking and at times hilarious, this autobiography by comedian Ms. Patt will leave you astonished. This was a book I had trouble putting down and devoured until the end. I highly recommend! 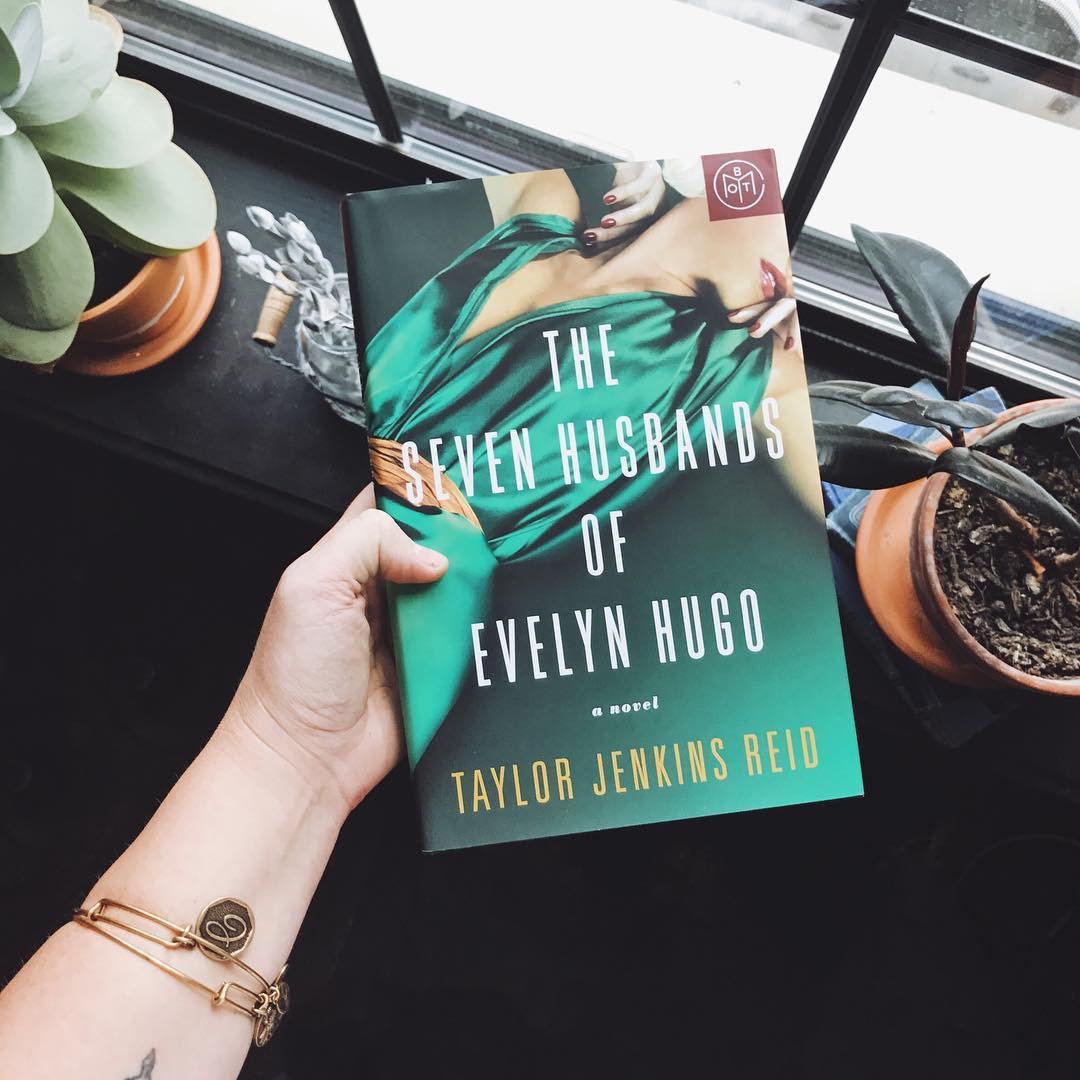 Things are not always as they seem…even a woman with 7 husbands. Evelyn Hugo is nearing the end of her life and calls in journalist Monique to write her biography. Safe to say, there are plenty of juicy secrets to tell of Evelyn’s life as a famous actress. But before you think you have it all figured out, listen to Evelyn’s story on her terms, in her words.

Scaachi Koul is a Culture Writer for Buzzfeed and this is her debut collection of personal essays that includes passages about growing up the daughter of Indian immigrants, addressing sexism and stereotypes, her career ambitions, and the struggles of navigating a modern day love life. Highly recommend this memoir!

My Lovely Wife In The Psych Ward by Mark Lukach | Memoir

This is hands down one of the best memoirs I’ve ever read. I was so engrossed that I read it in one day. “Mark and Giulia’s life together began as a storybook romance. They fell in love at eighteen, married at twenty-four, and were living their dream life in San Francisco. When Giulia was twenty-seven, she suffered a terrifying and unexpected psychotic break that landed her in the psych ward for nearly a month. One day she was vibrant and well-adjusted; the next she was delusional and suicidal, convinced that her loved ones were not safe.

Eventually, Giulia fully recovered, and the couple had a son. But, soon after Jonas was born, Giulia had another breakdown, and then a third a few years after that. Pushed to the edge of the abyss, everything the couple had once taken for granted was upended.” 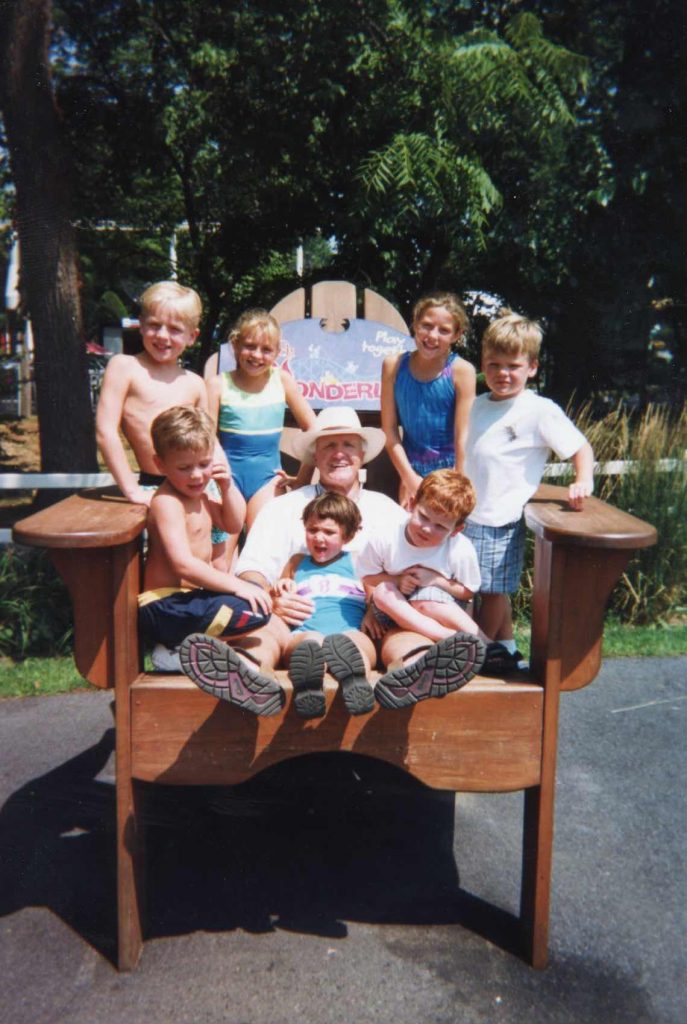 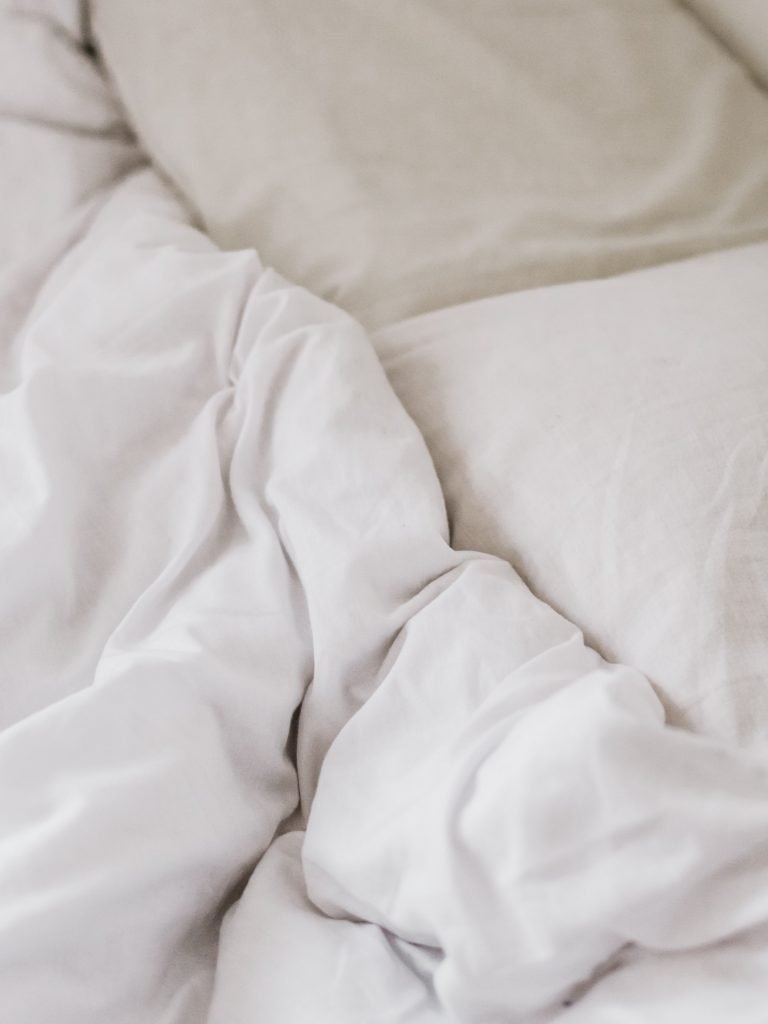 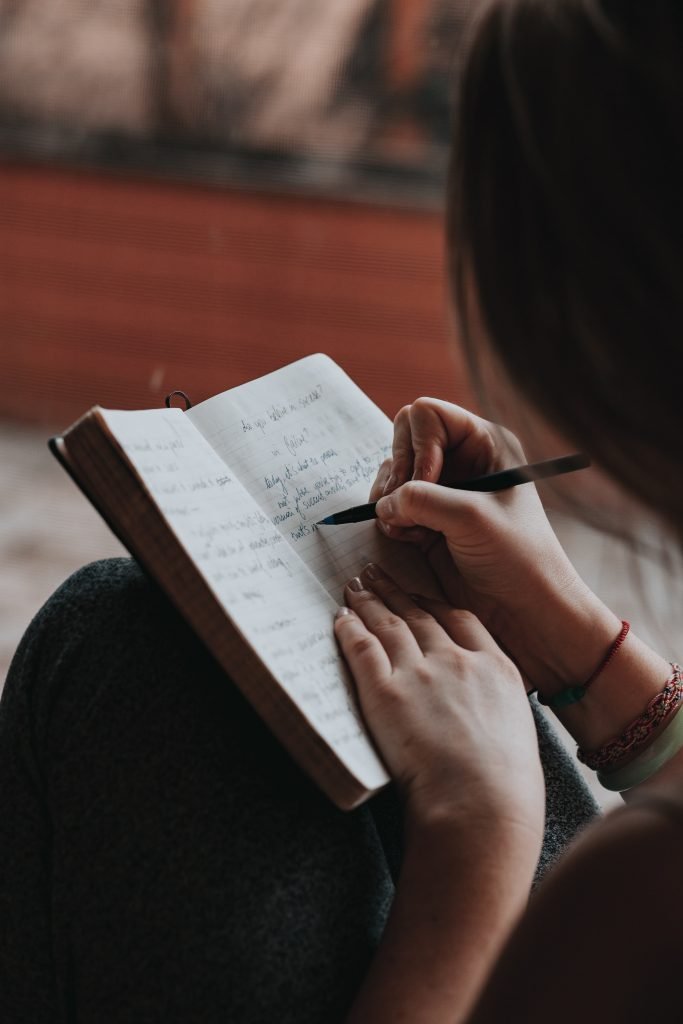 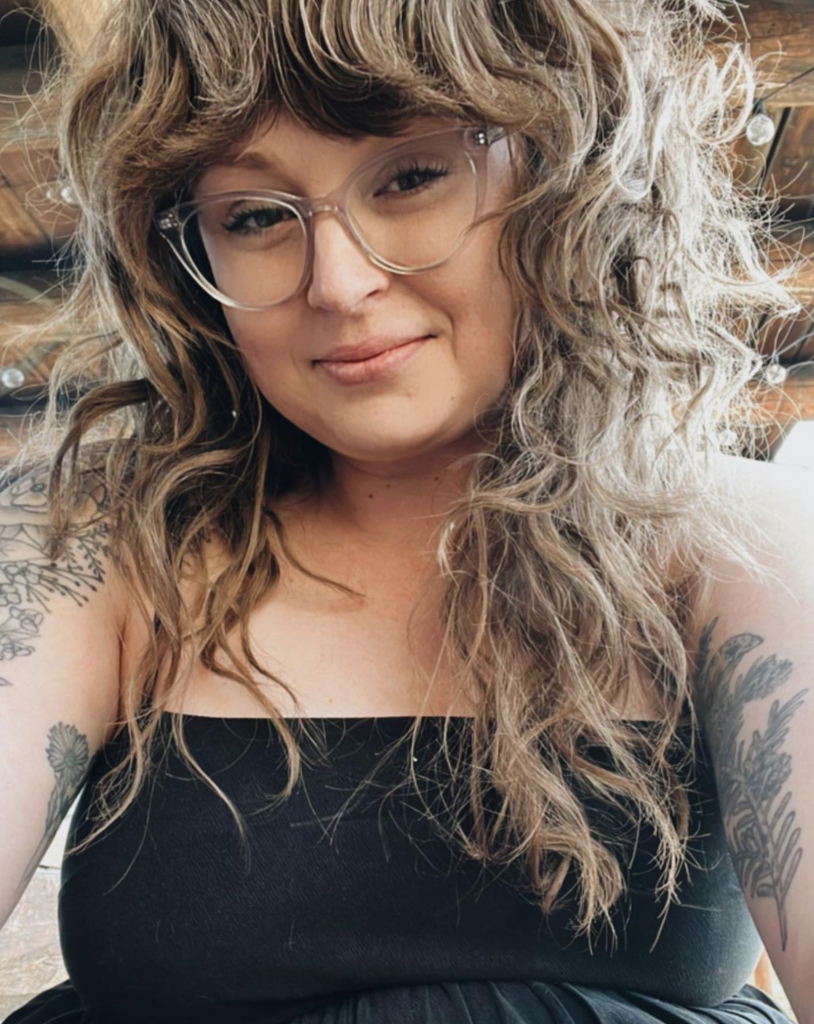 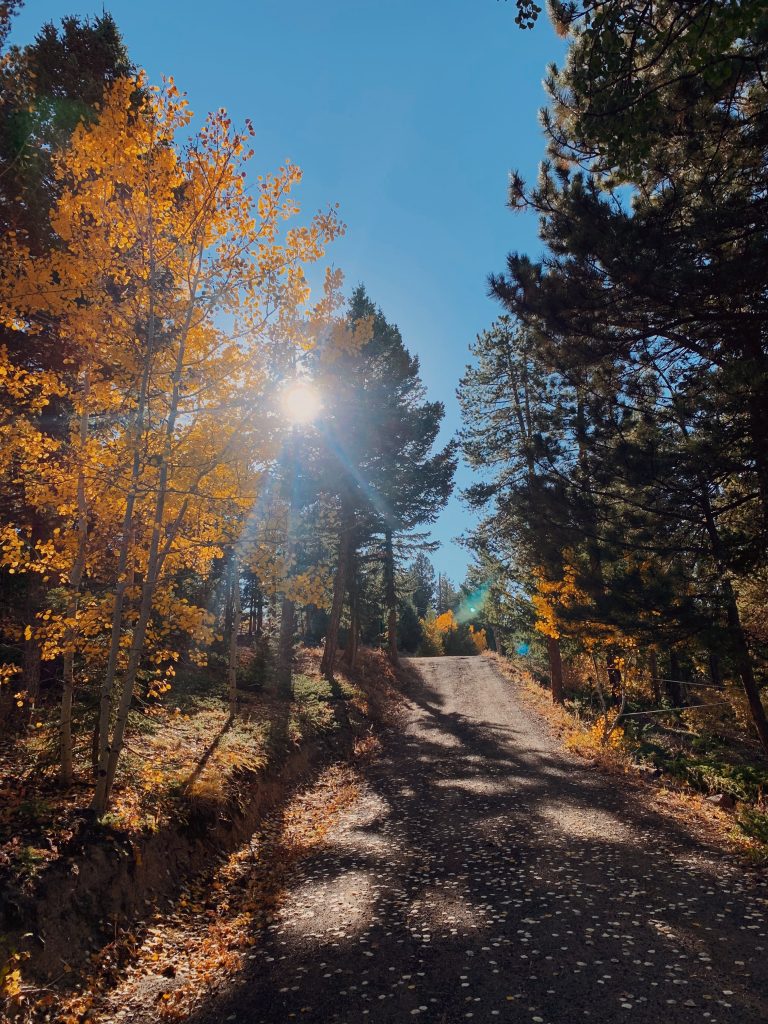