This month’s reading challenge is to read a book that features a person of color as the main character. One of the great blessings of reading is to be able to view a different perspective than our own, to become immersed in a character’s thoughts, struggles, and personal journey. It’s so important that we seize the chance to step outside of our own world and into another’s. 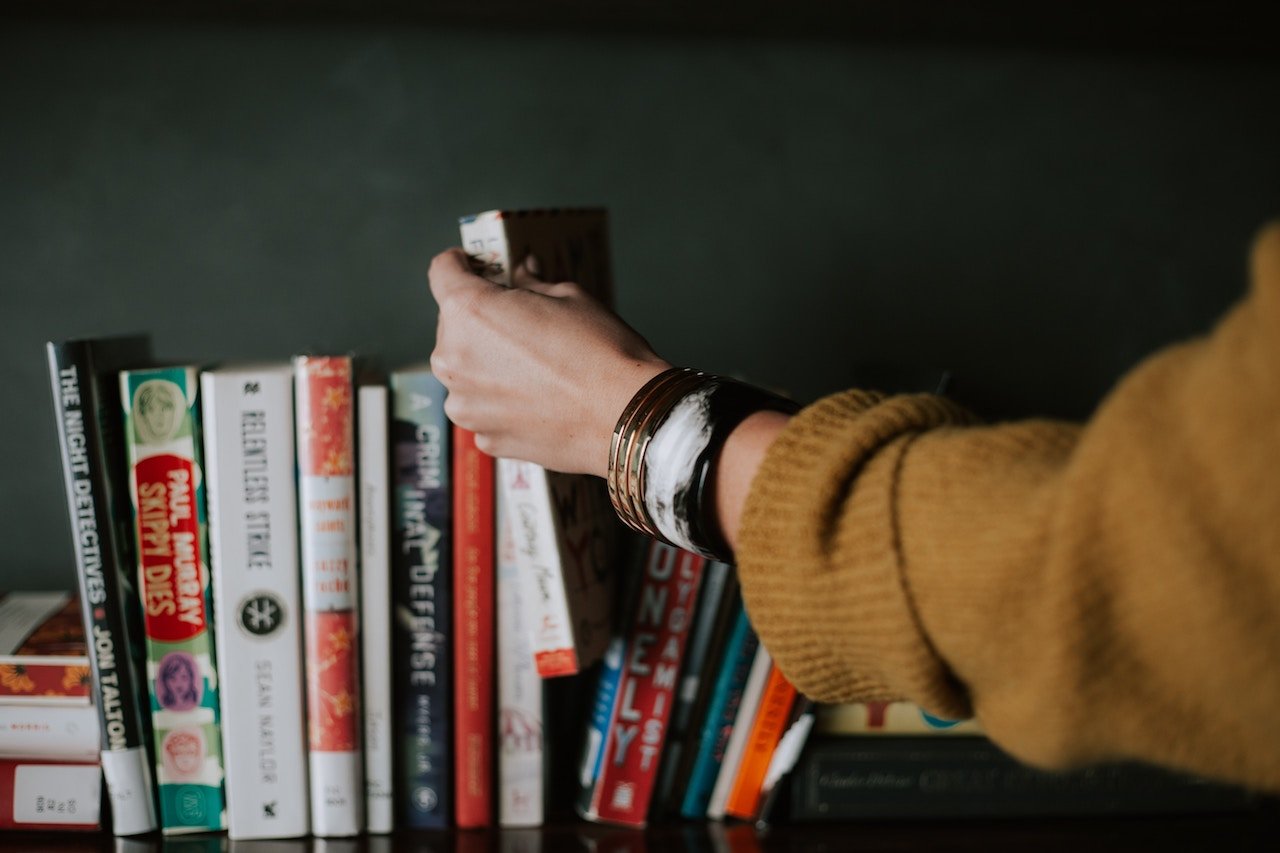 There were SO many great suggestions this month, thank you to all who wrote in! I decided to break things down by genre this month to make it a little easier to find a book you’ll love. I also tried to not include as many memoirs this time around (even though there are so many great ones) since last month’s challenge was a memoir and next month’s challenge is to read a book written by a POC woman. First up, here’s what’s on my reading list: 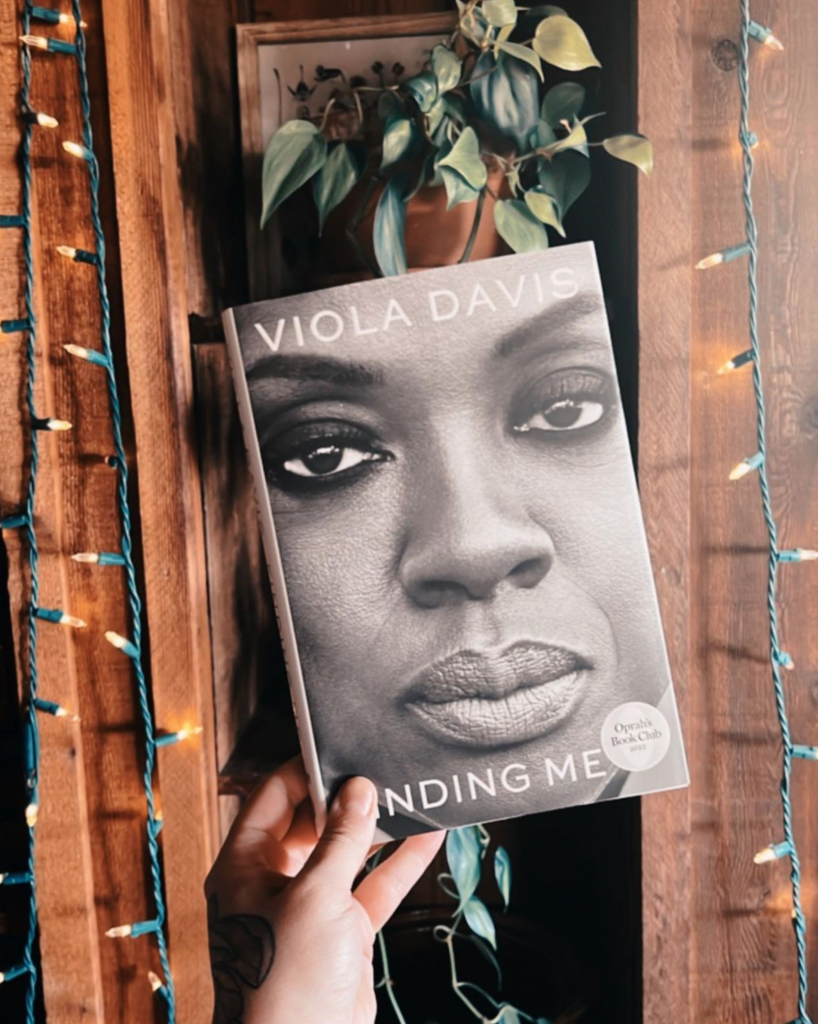 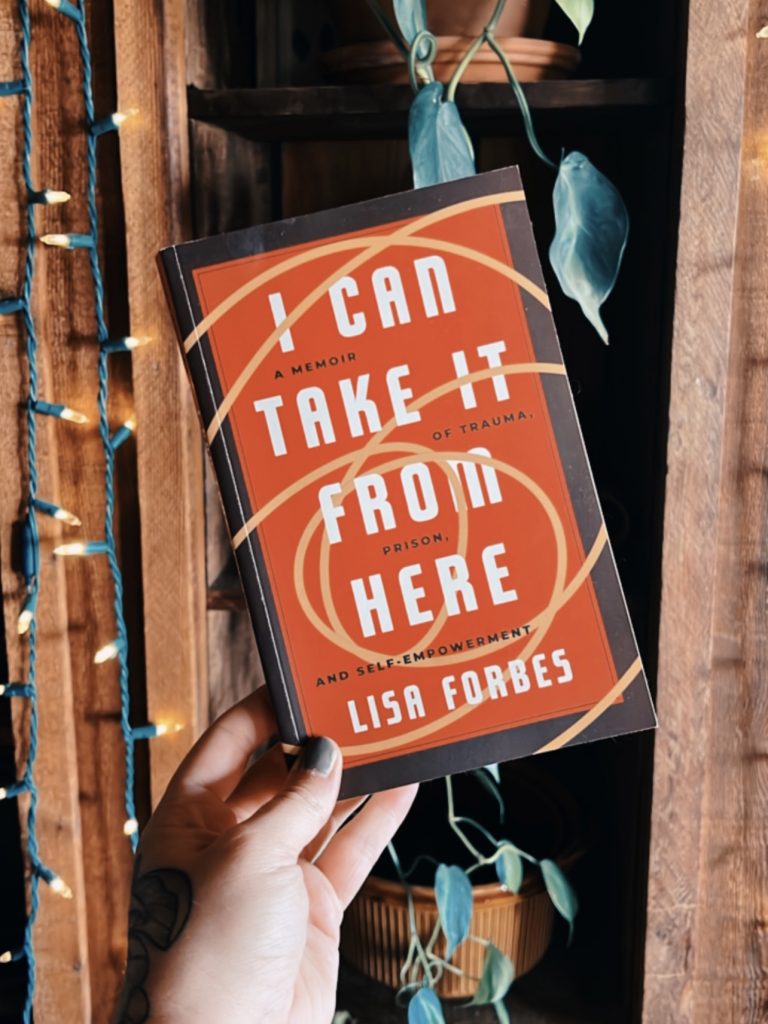 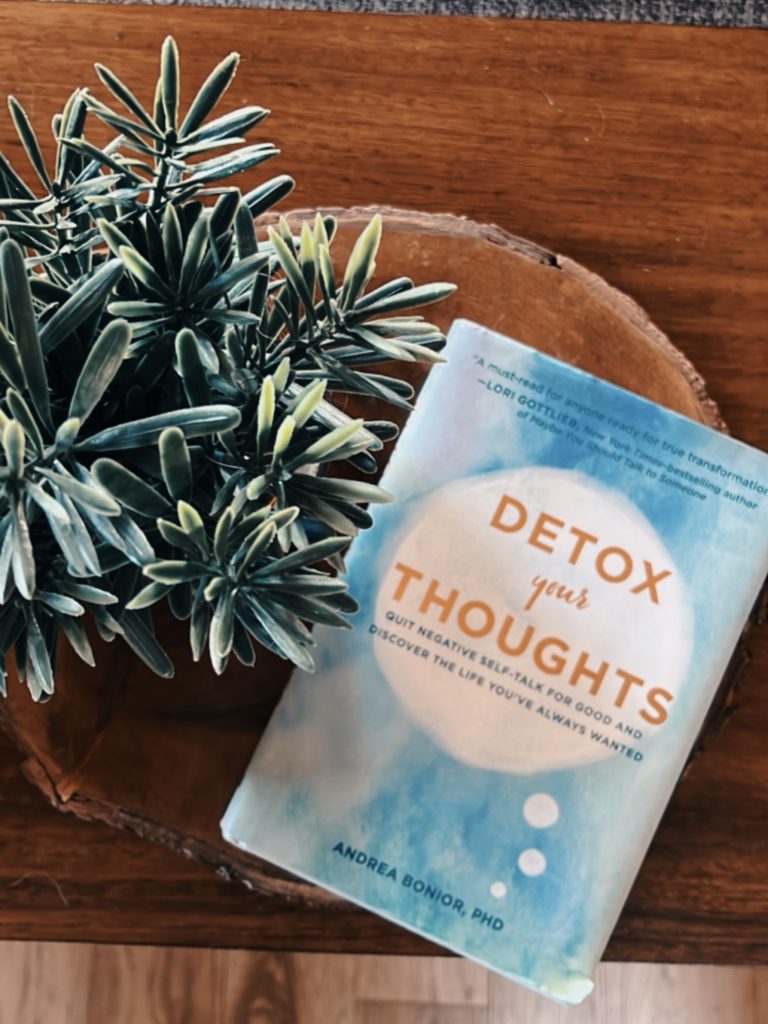 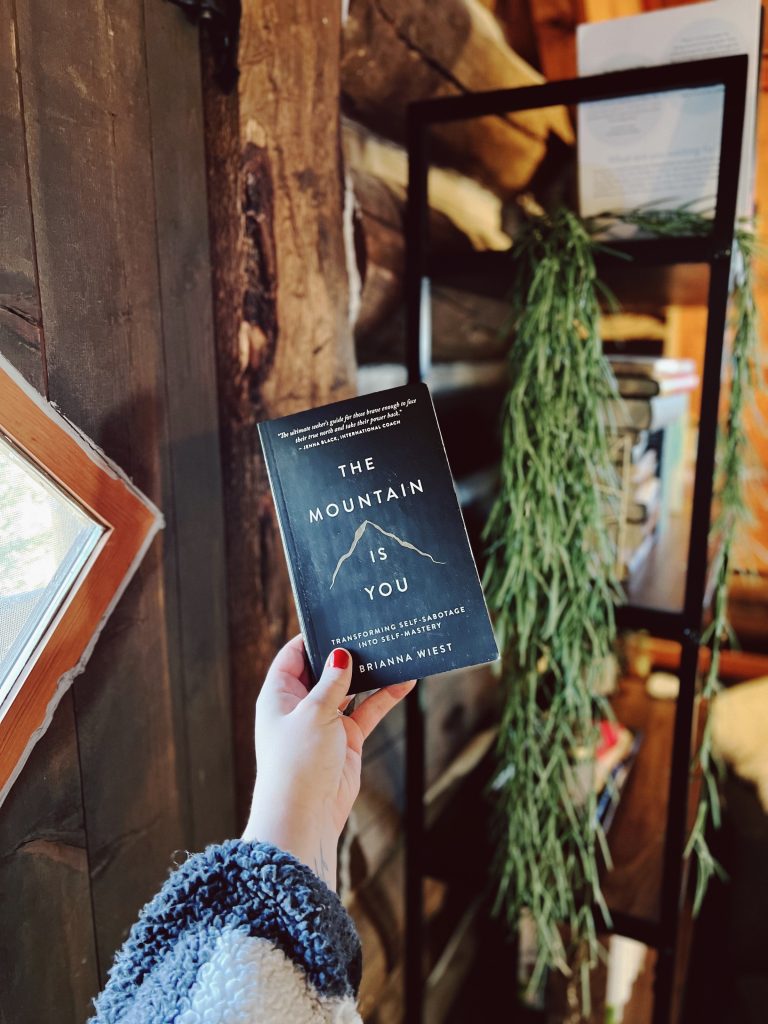 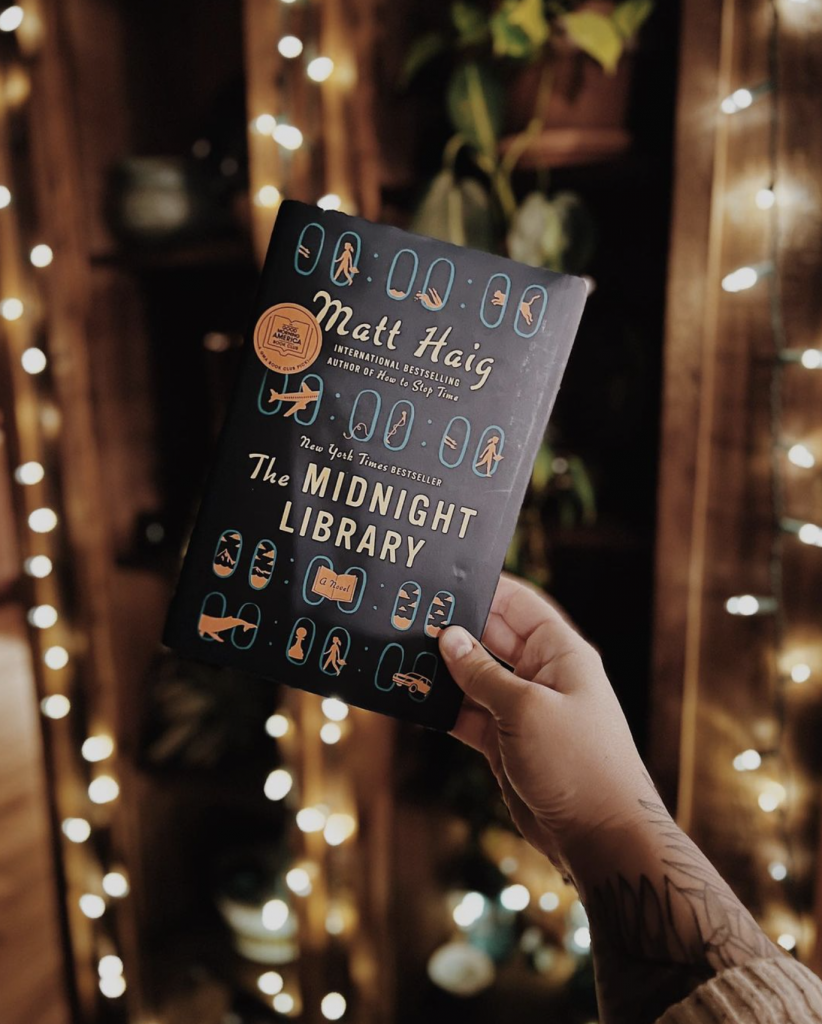 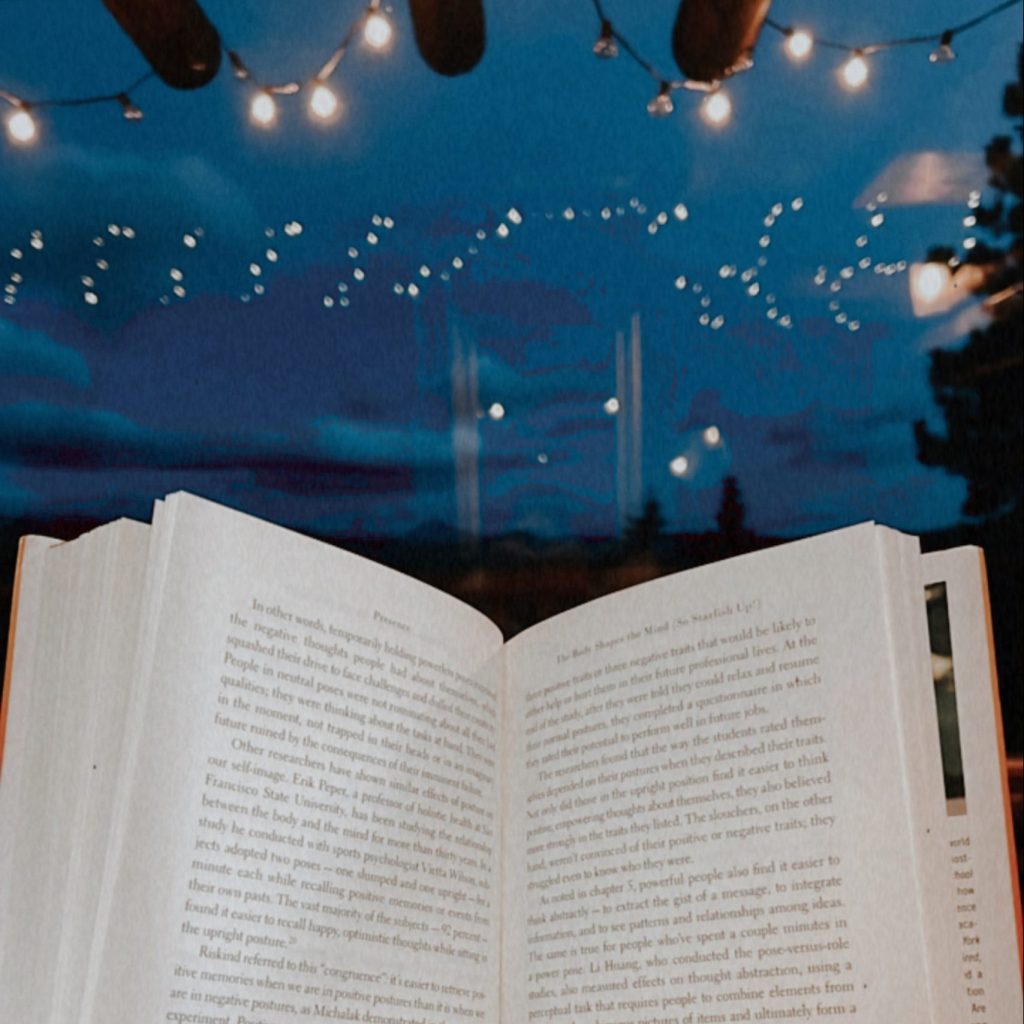 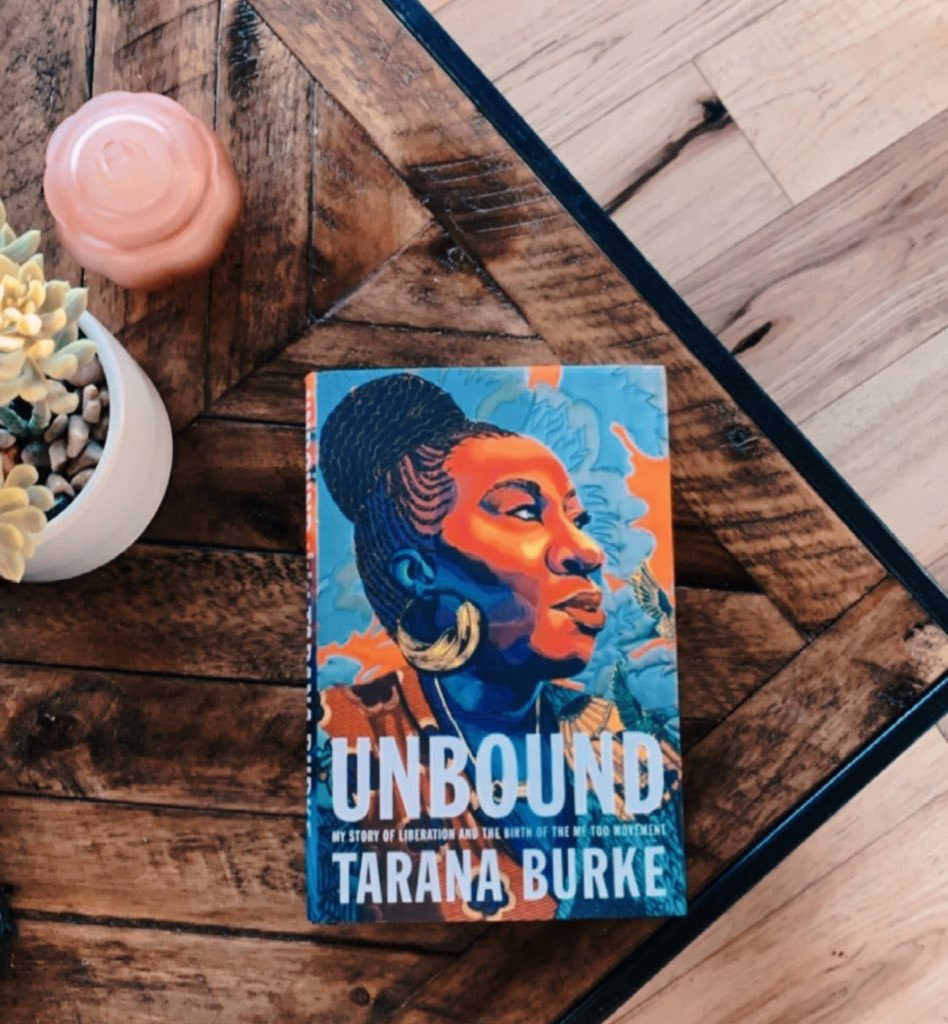 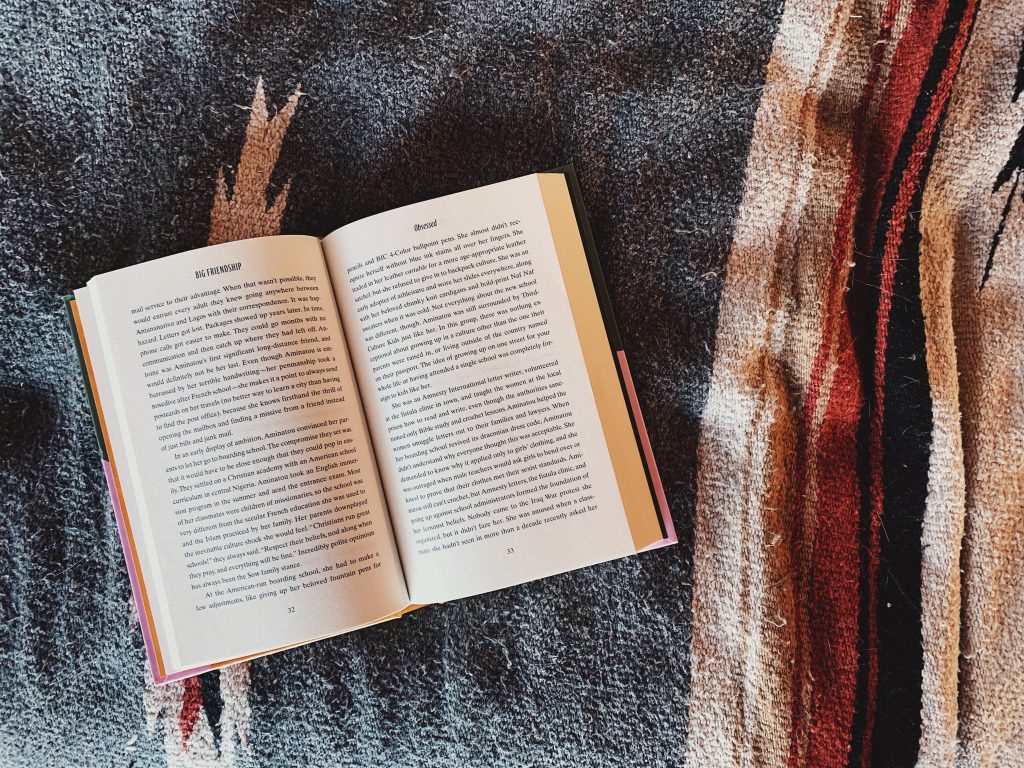 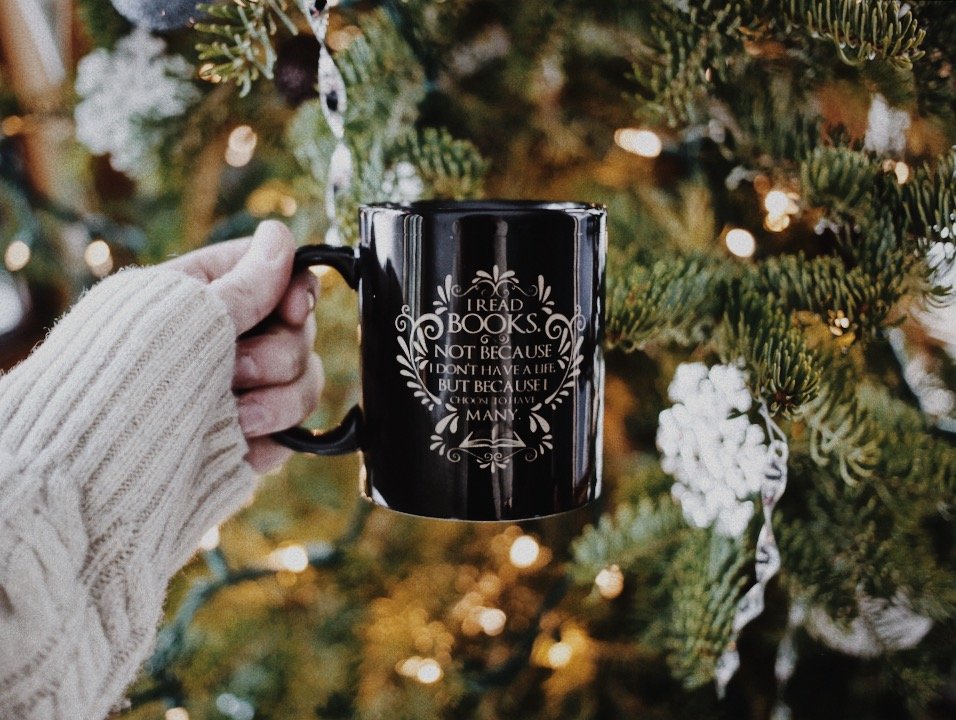 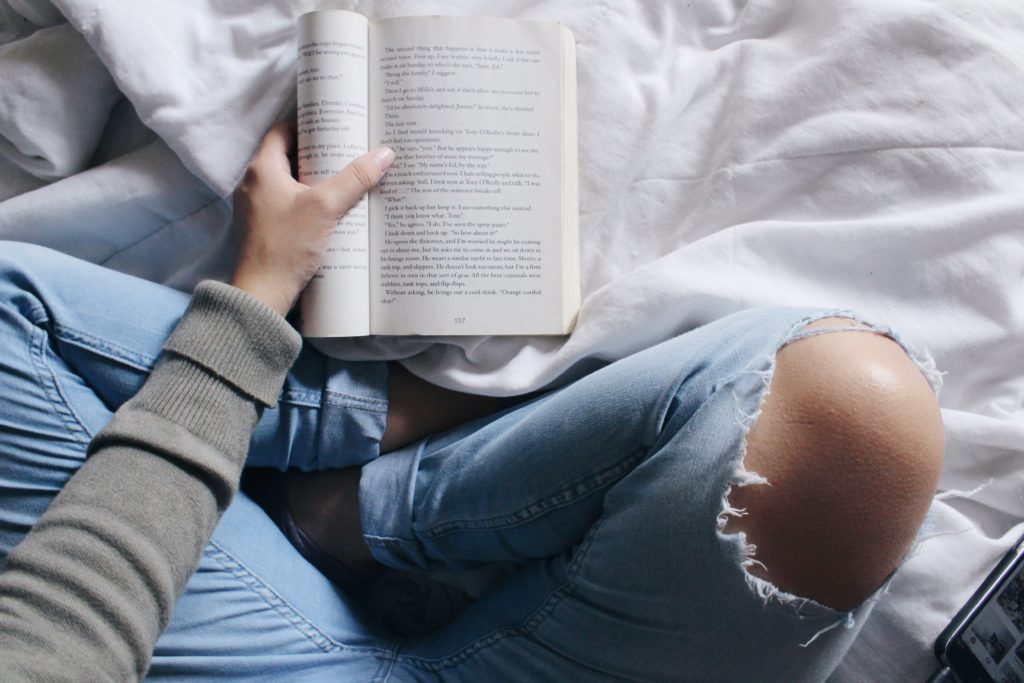