In exactly one week, I’ll be on the road to Denver. With that in mind, I wanted to share with you some of my favorite things about this place I call home, Philadelphia. 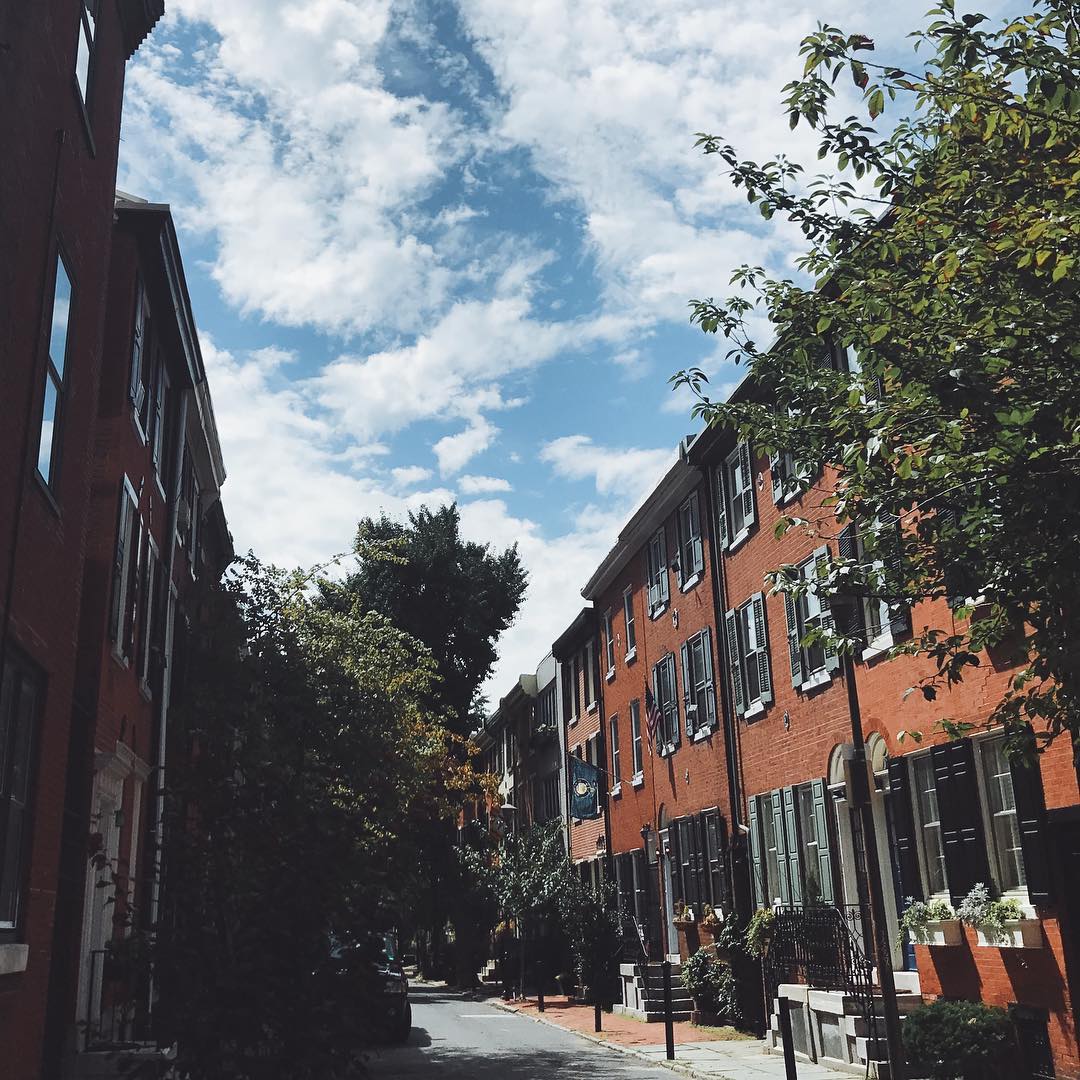 Philadelphia has been home for the past 5 years. Before that, I lived in the Philly suburbs for four years for college. Moving to the city after graduating was one of the best decisions I’ve ever made. Philadelphia has been the foundation of my adult life. It’s where I found love, became a first-time homeowner, built my business, made lifelong friendships, adopted two dogs and a cat, and so much more. Now that I’m moving to Denver, I wanted to write down the things that I love most about Philadelphia. There’s a lot to love so it was tough to narrow it down, but here are a few. 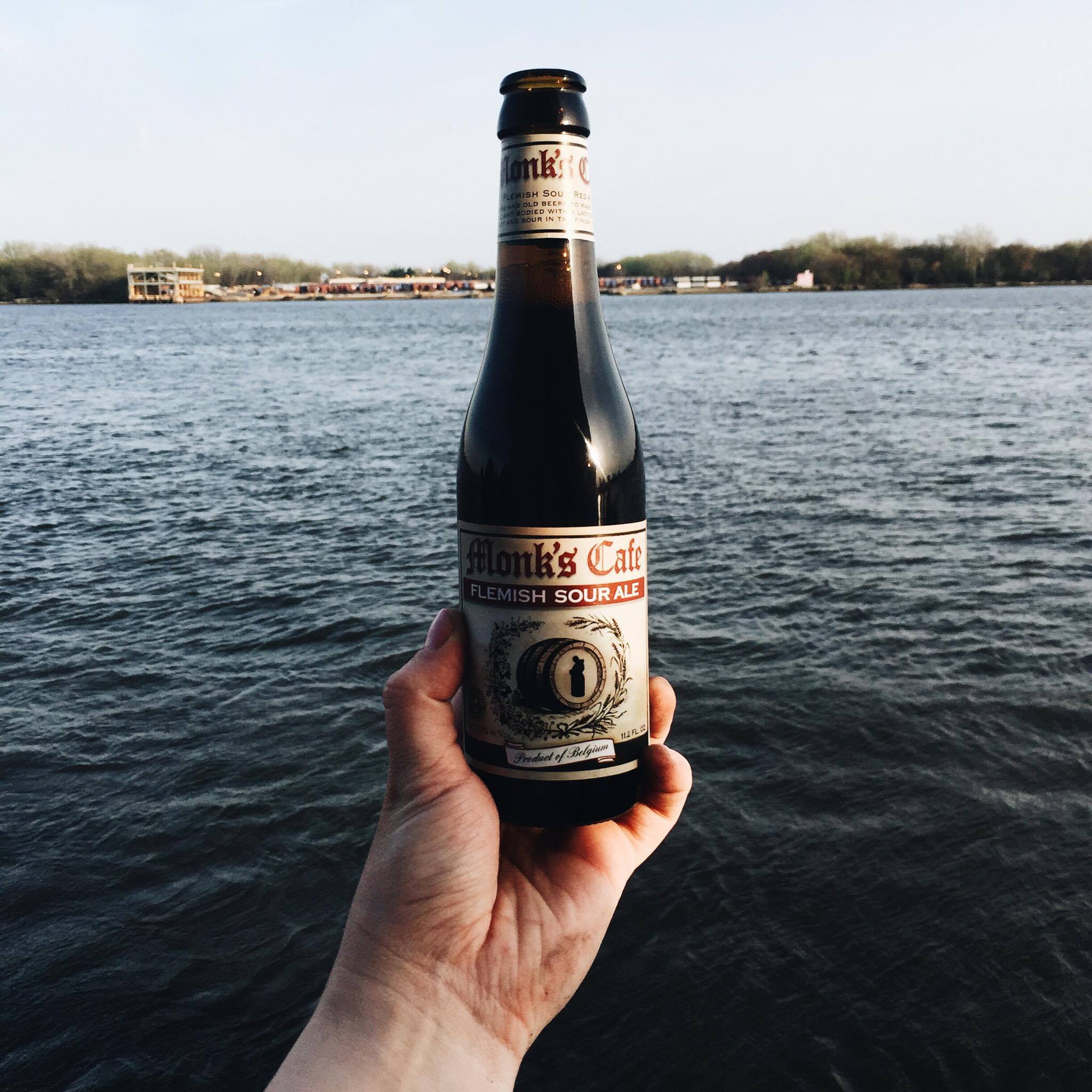 Philadelphia introduced me to great beer. I was never really a beer person, prefering cocktails and wine, but slowly and surely I stepped outside my comfort zone and soon discovered my love for sour beers. Philadelphia, compared to other cities, has a huge variety of local and international beers and is well known as a beer destination.

While you may think Philly is the land of the cheesesteak, it’s also home to many award-winning chefs and restaurants. The food scene in Philadelphia is top notch and also has a thriving vegan and vegetarian scene.

Another thing I love about living in the city is the walkability and accessibility. The city is large enough to have a rich and diverse cultural, food, and arts scene, but also small enough to easily get around whether by bike, foot, car, or public transit. On the block I live on, there is a coffee shop and a bodega just steps away. It’s great to be able to get out of bed and walk 30 seconds to get a coffee. I’ll definitely miss that convenience. 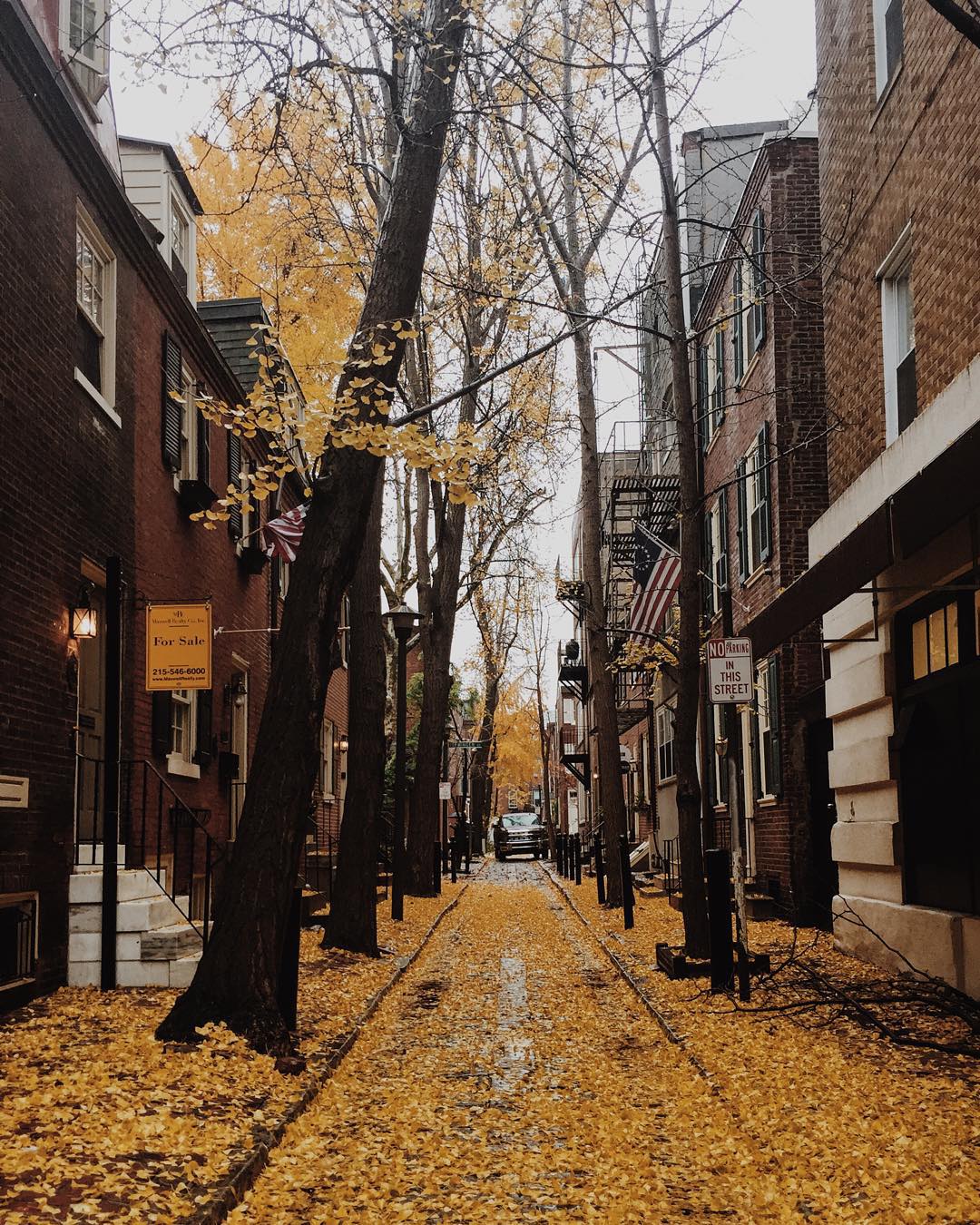 This is one aspect that is unique to Philadelphia. I started realizing that other cities don’t have as distinct neighborhoods when I started traveling. I love that each neighborhood has their own identity, their own cuisine, and their own personality of shops and people. It can feel like you’re in a completely different city going from Fishtown to Society Hill to West Philly when you’re really just traveling a few miles. 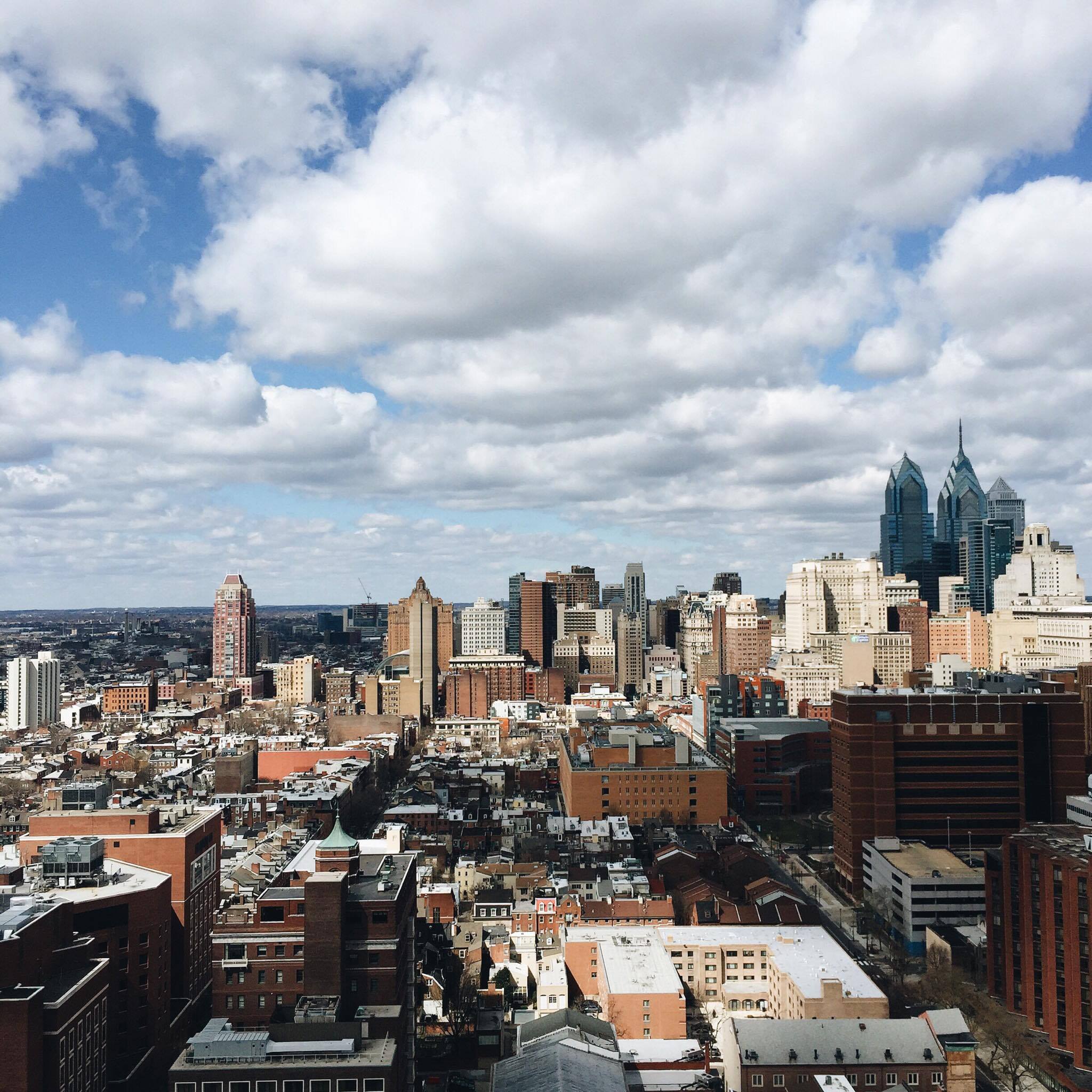 Philadelphia is where I started my career and became who I am today. It’s shaped my entire adult life so far and I wouldn’t have it any other way. Moving to Philadelphia after college was one of the best decisions I’ve ever made. It’s where I made mistakes, had successes, fell in love, began a business, and bought a home. With a thriving job market, affordable rent and home prices, Philadelphia is a great place to call home. 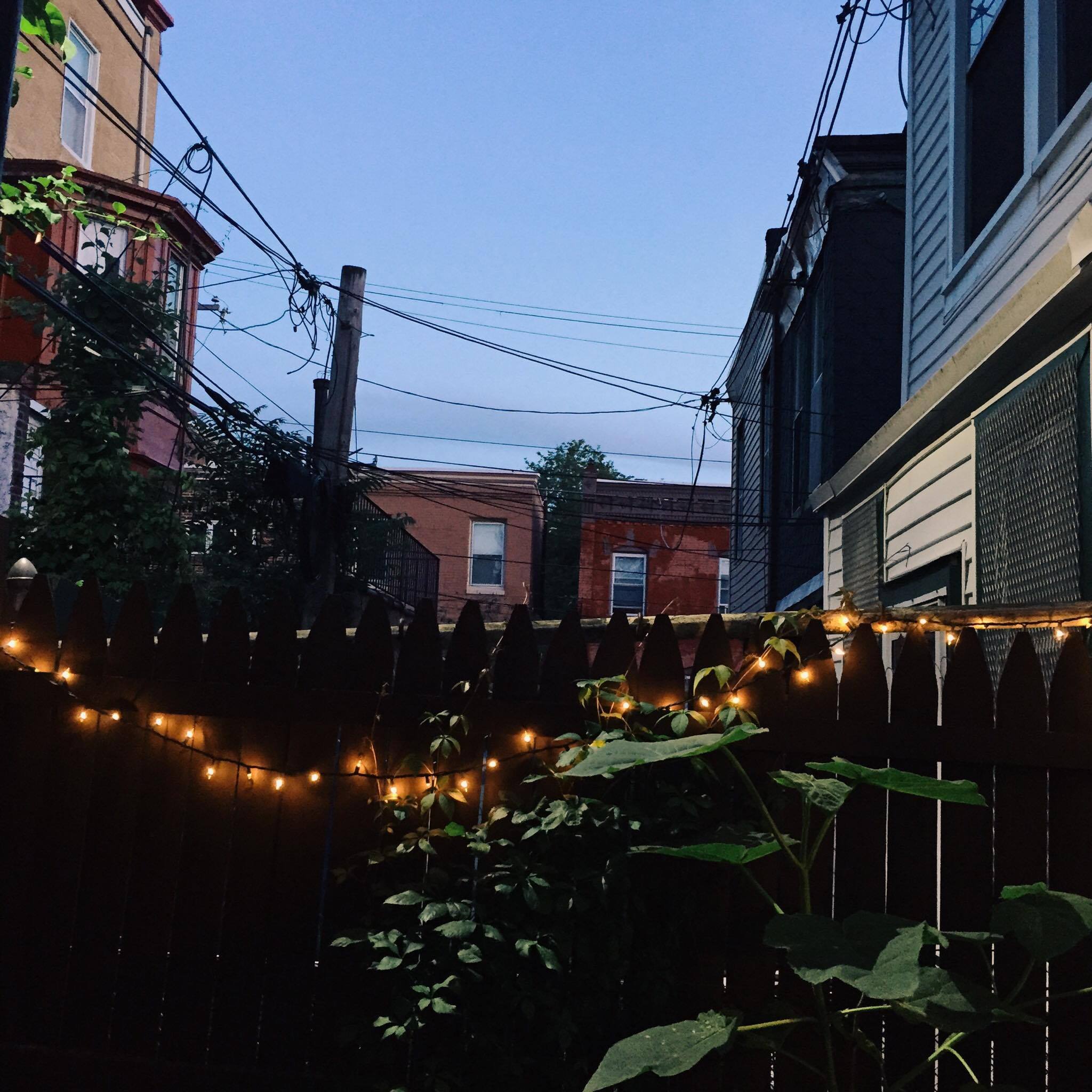 Philadelphia definitely has a neighborhood mentality where people band together to get things done. As a homeowner, I’ve experienced this first hand and love how people regularly get together, share neighborhood news, and help each other out. 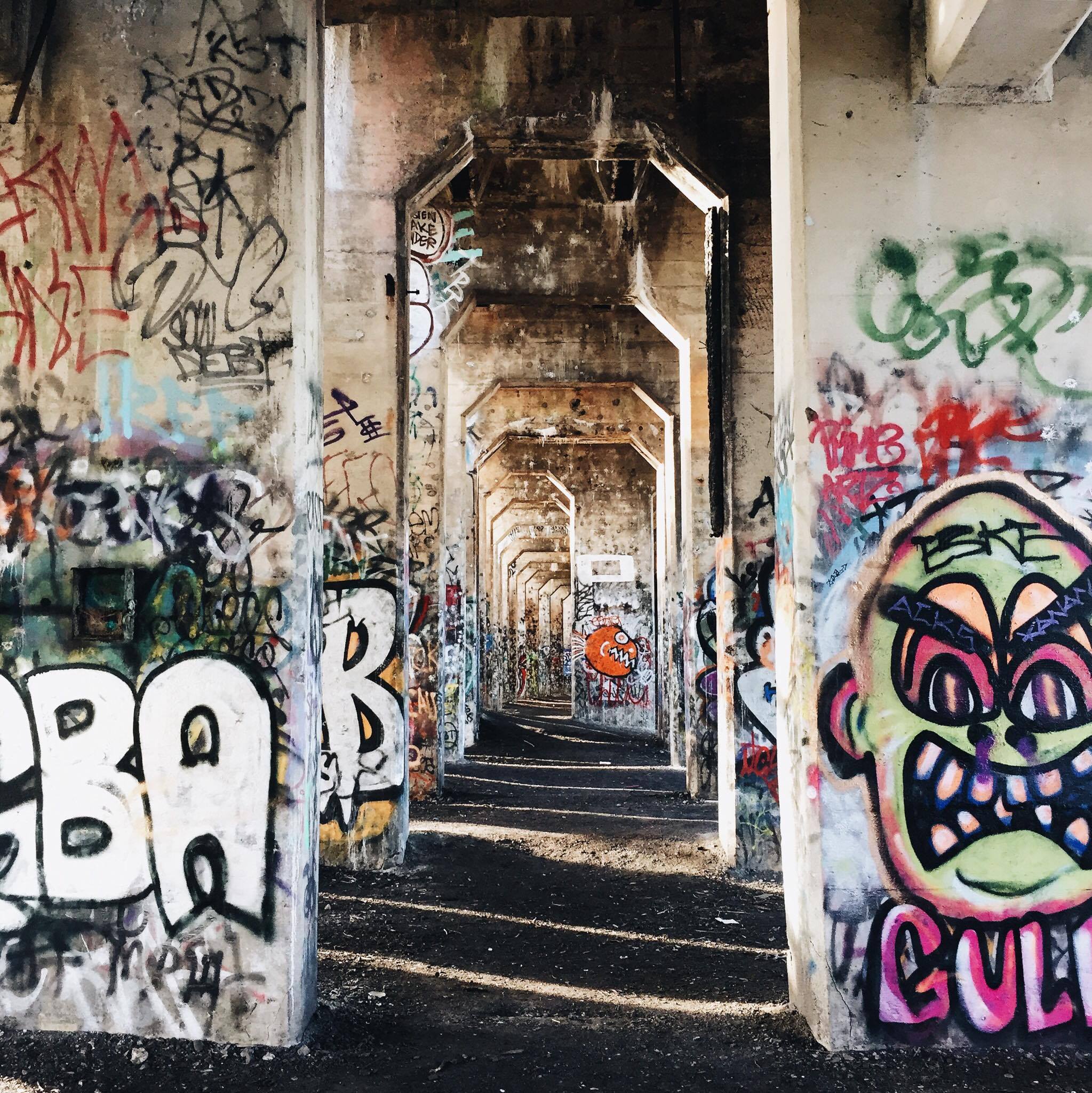 I’ve said it before and I’ll say it again, but Philadelphia has a rich and vibrant art scene. It’s been going through a renaissance the past 8 years with a lot more small businesses opening up, more artists living and working here, and exciting projects and revitalizing efforts coming to town. There’s a lot to see, do, and experience here. We also have the beautiful Art Museum, The Barnes, The Franklin Institute, the African American Museum, and so much more.

Philadelphia is two hours away from New York City, one hour away from the beach, and a quick drive to the countryside. If you’re looking for a change of scenery or a weekend adventure there are so many options close by to Philadelphia. 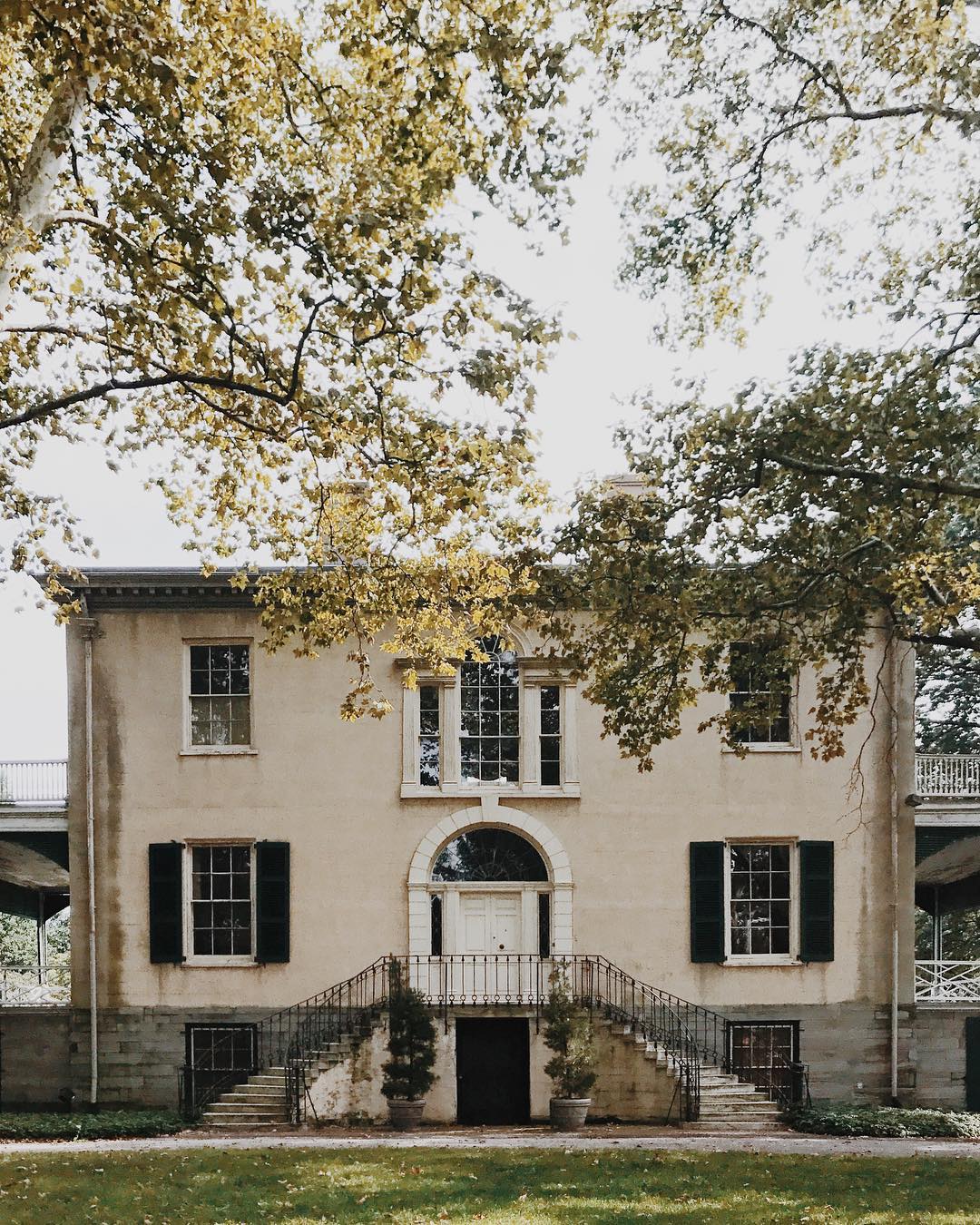 There’s no doubt that Philadelphia is one of the most historic cites in the US. It’s is the largest city in Pennsylvania and was founded by William Penn as a place for religious tolerance and a spirit of independence. It’s home to the Liberty Bell, the birthplace of Benjamin Franklin, it was the nation’s capital during the War of Independence, the home of the American Constitution, and so much more. 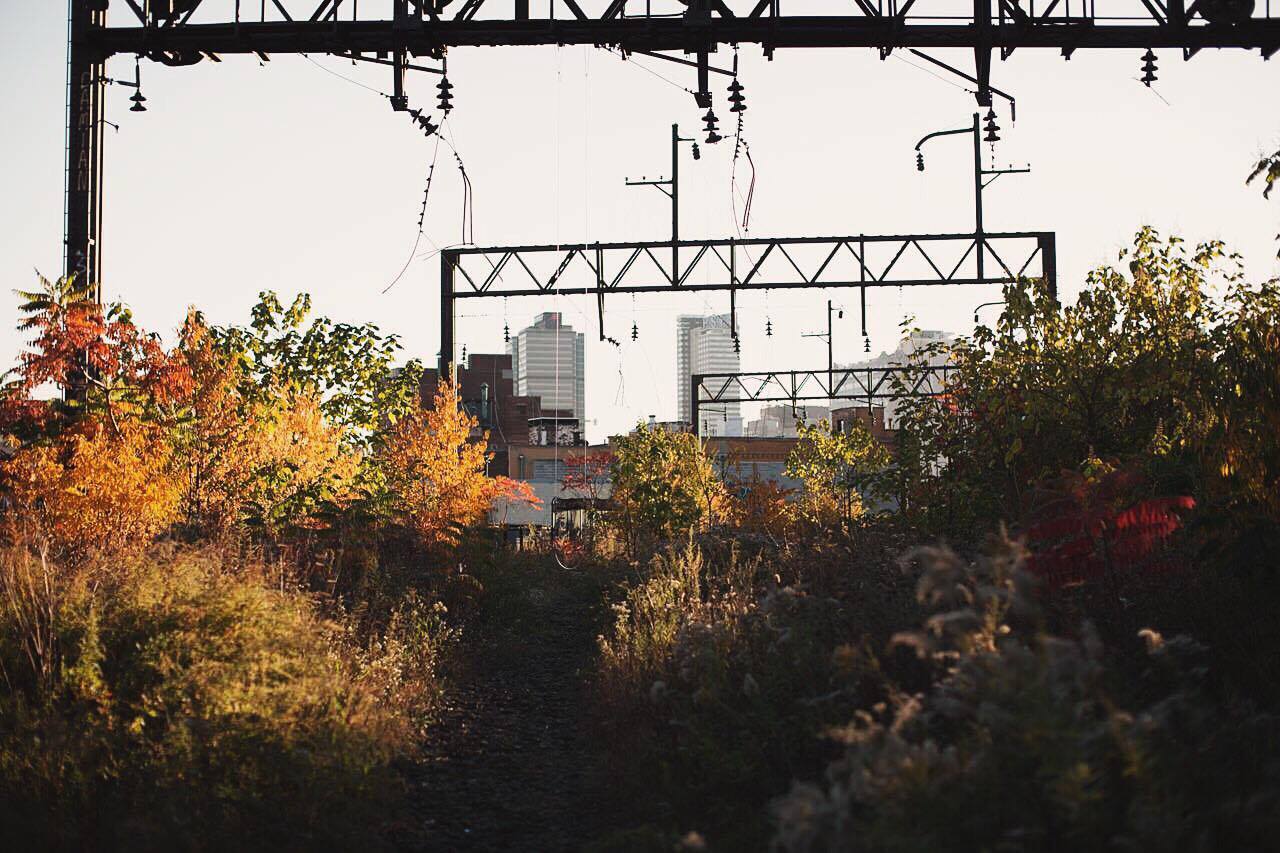 Philadelphia has brought a lot of great people into my life. Living here wouldn’t be the same without the friendships and relationships that began here, in the city of brotherly love. Out of all the things I’ll miss the most about Philadelphia, this takes the cake. Thankfully we have cars and airplanes to connect the distance between us! Anyone looking for an escape to the mountains…you’ll know where to find me. 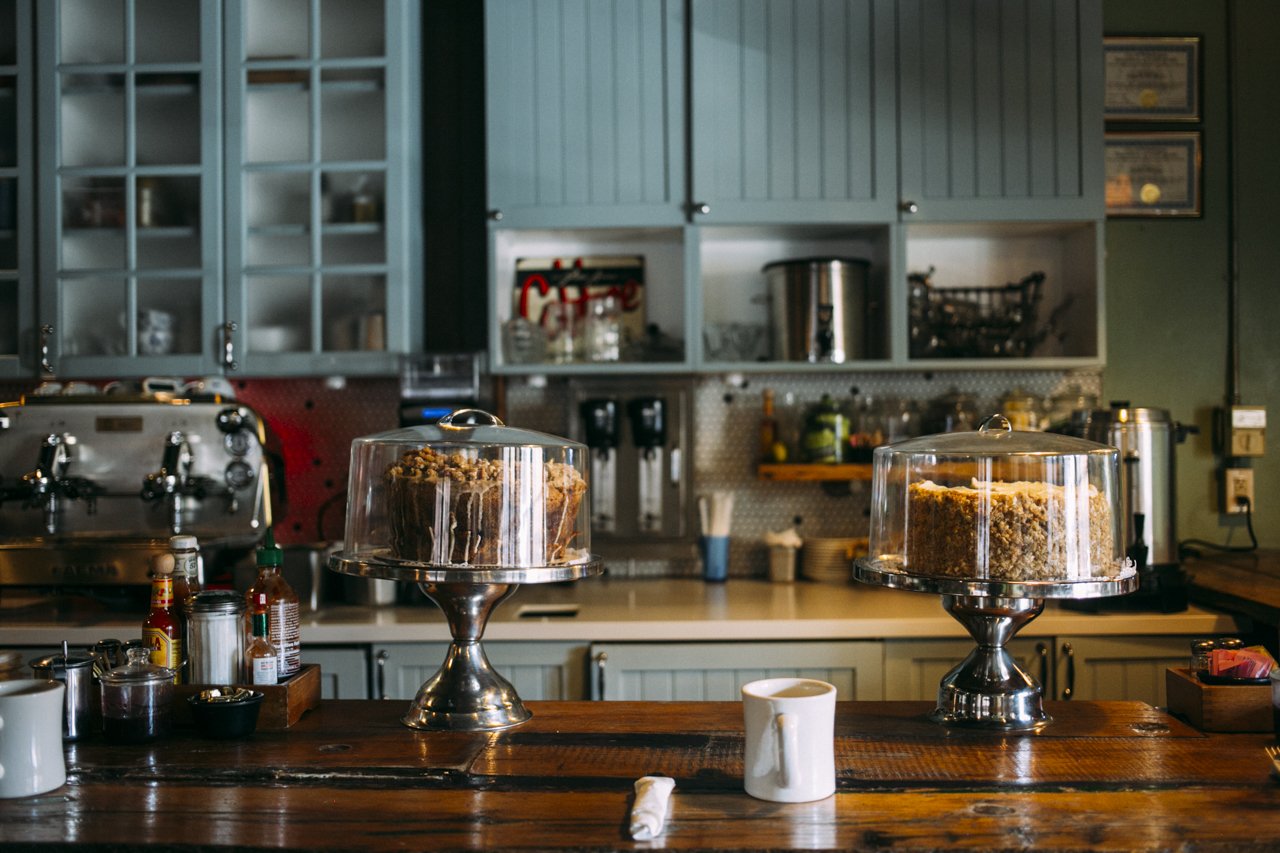 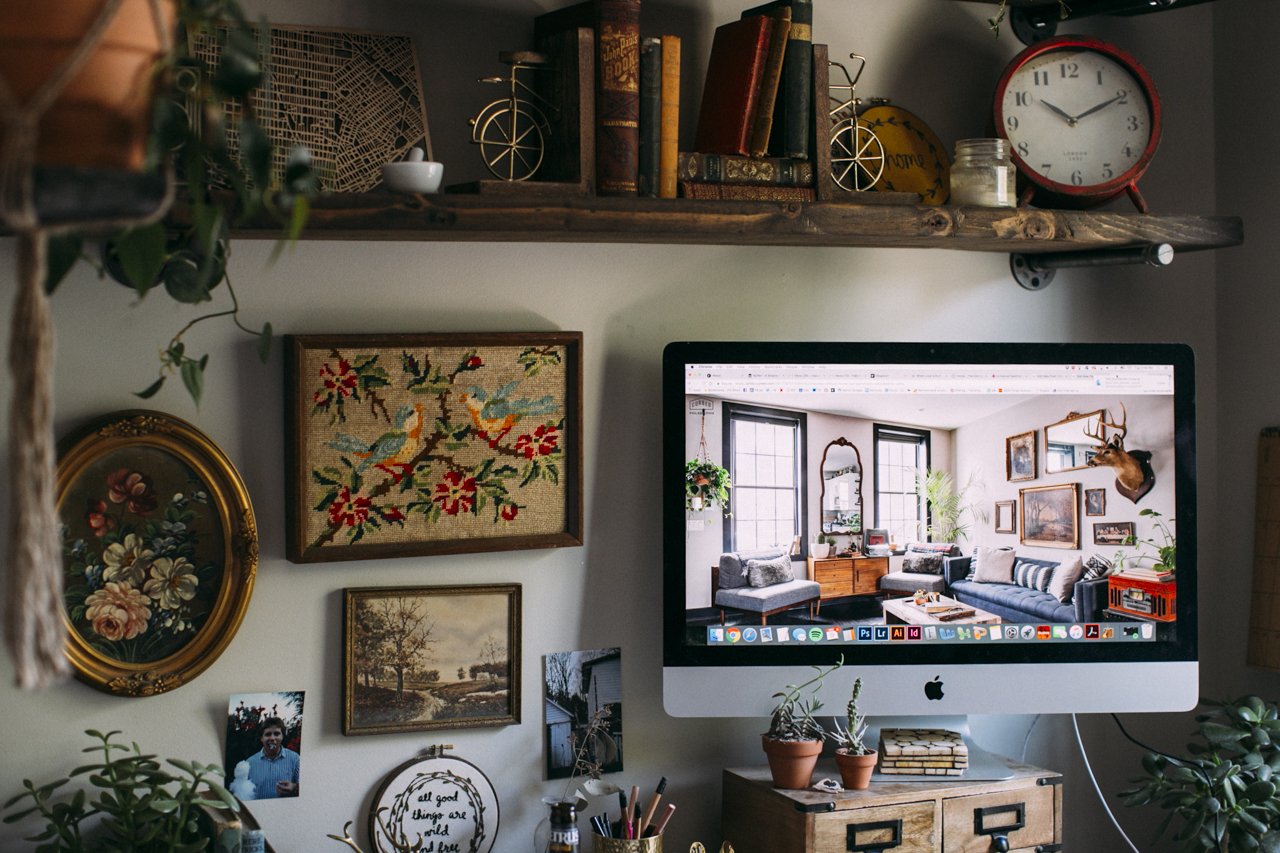 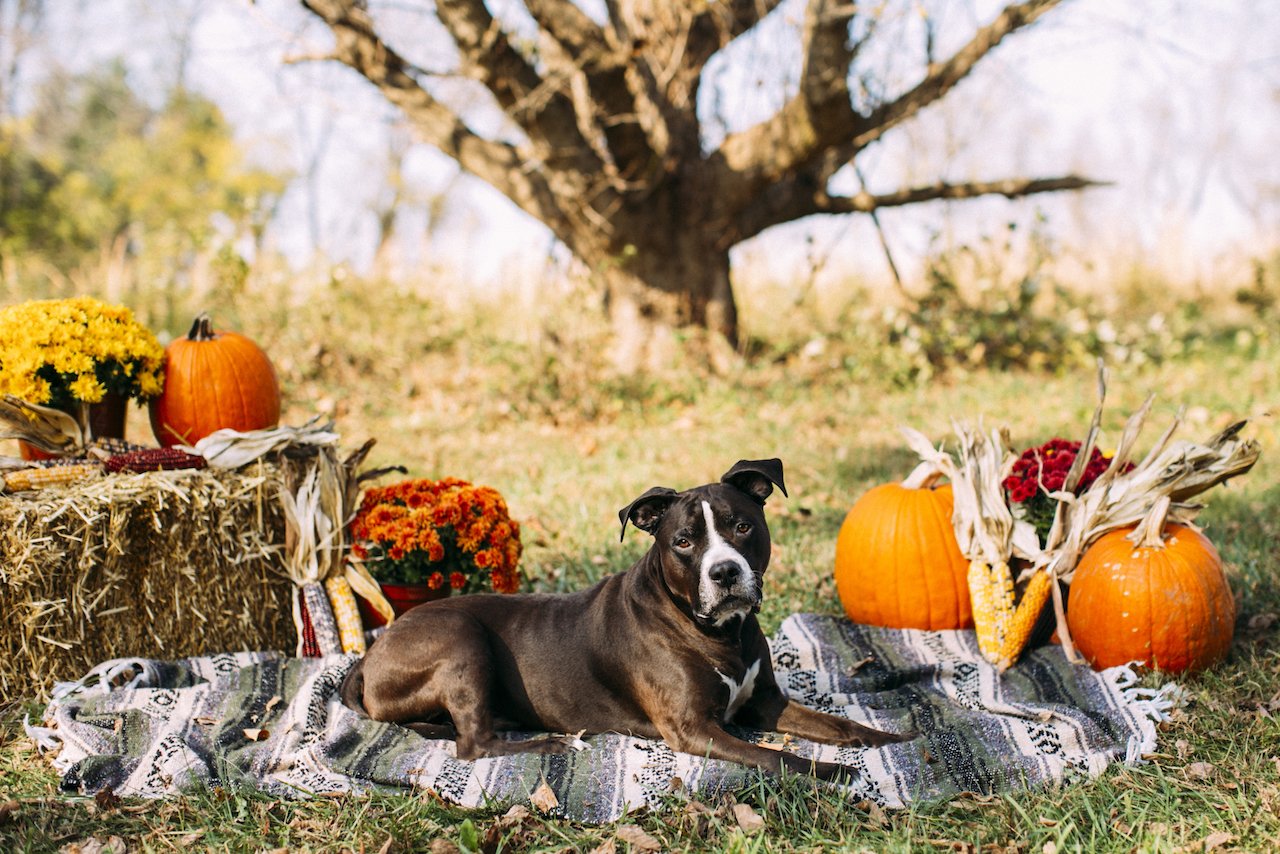