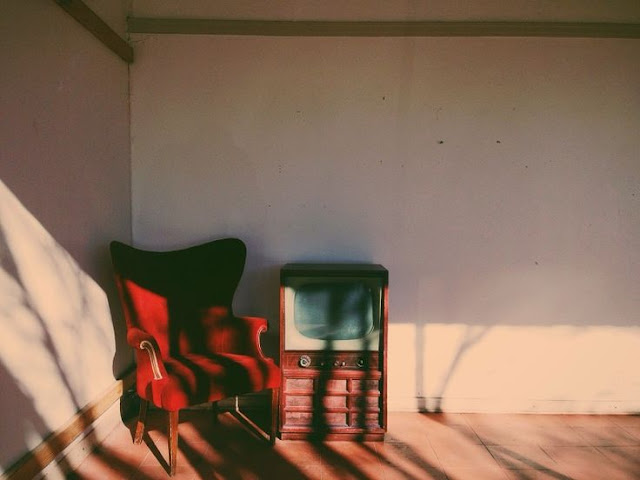 I love watching documentaries and getting a peak into someone else’s world. Here are two films that are on my must-see list right now.

This documentary, made by legendary documentarian Albert Maysles goes inside the world of Iris Apfel, an incredibly stylish 93 year old who’s been a flamboyant presences on the New York scene for decades. Iris is an incredible woman. Confident and polished with a self-deprecating sense of humor, Iris first found success as an interior designer boasting a clientele that included some of the most influential citizens of New York. But it wasn’t until the MET showcased her work in 2005 that she became a household name. of The film talks about her roots, as a child born to Jewish parents in the Depression-Era Queens and her life long love affair with her husband Carl Apfel. Click here to find out where the film is showing next!

This documentary tells the incredible story of Amy Winehouse, an English singer-songwriter known for her deep vocals. After great success in her professional career, Amy died from alcohol poisoning in July 2011 at the age of 27. This film will feature never before seen personal footage and interviews with Amy. It will be released in the US on July 3, 2015.

On the Table: Gin and Juice »