Last week I had the opportunity to join a group of Philly bartenders and spirits experts at Bluebird Distilling in Phoenixville, a town just outside of Philadelphia. I tasted their spirits at Martha Bar before so I was excited to see where the magic happens. Here are a few photos from the trip. 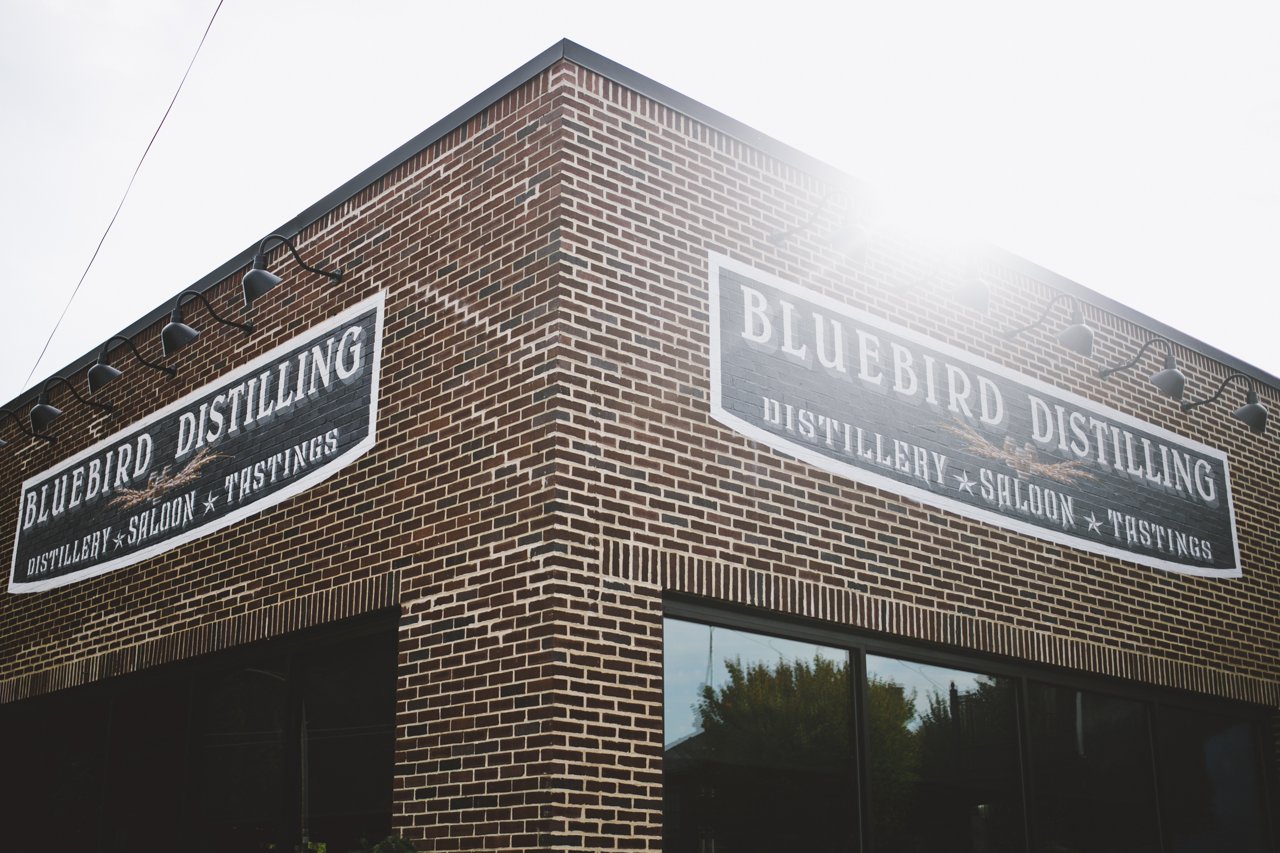 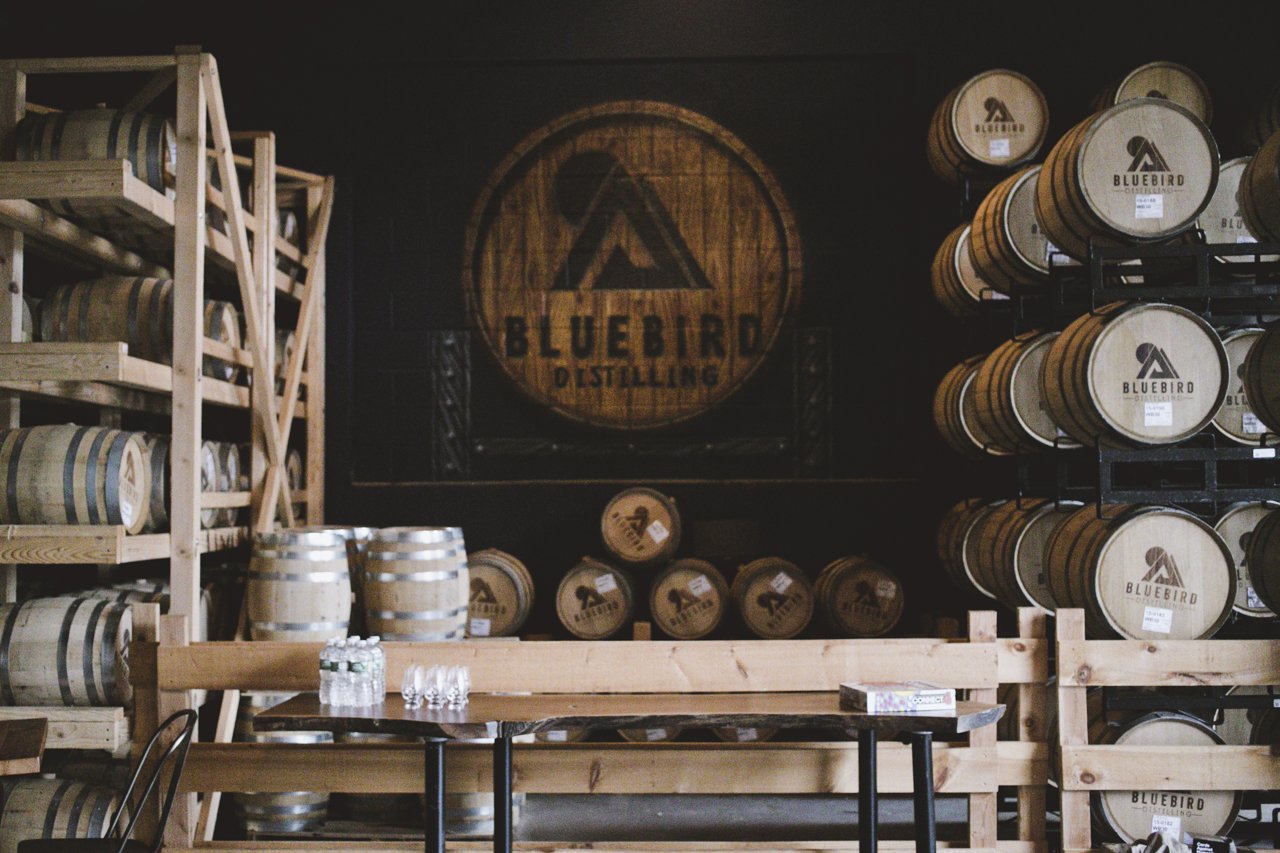 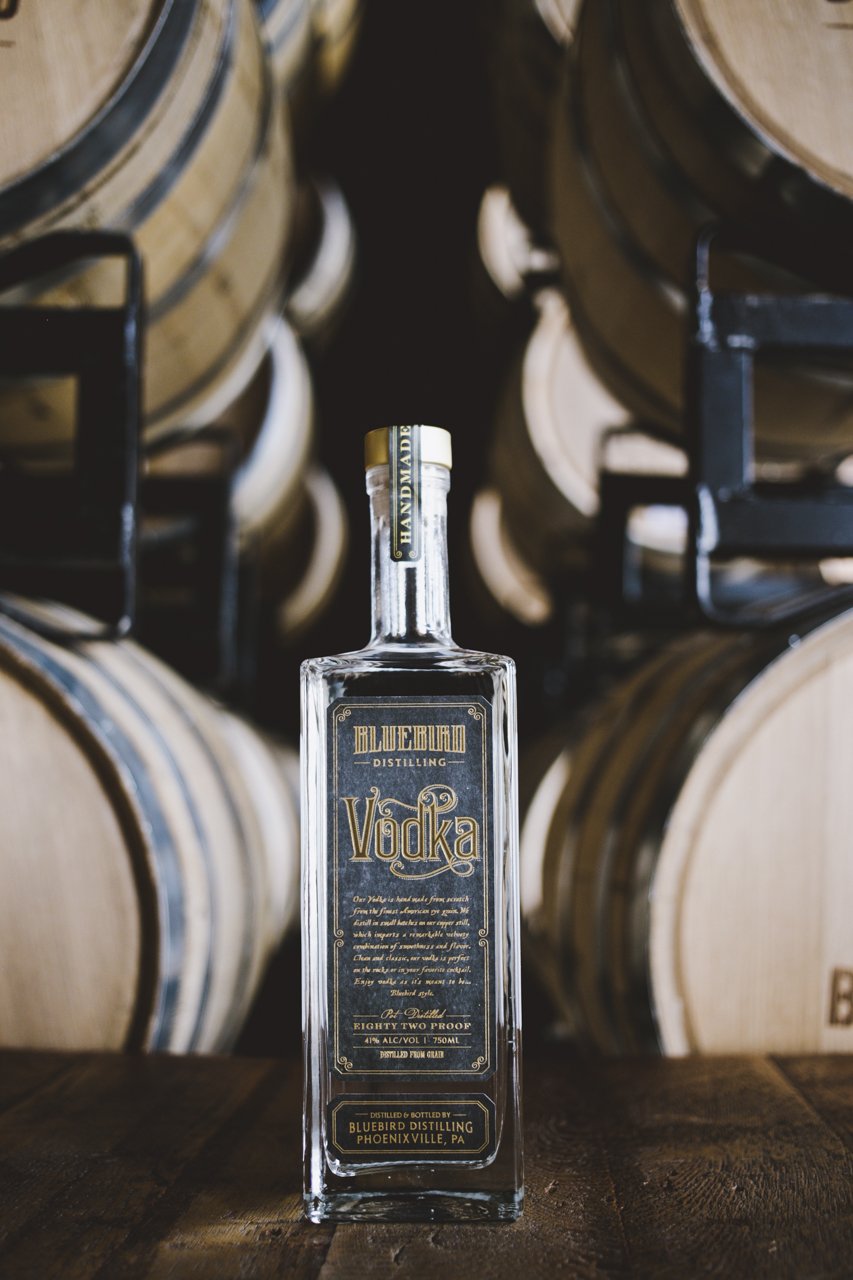 Bluebird Distilling was founded in June of 2015 by Jared Adkins, his father, and their close friend Pierre. After years of research, education, and experimentation they bought and renovated an abandoned building on the corner of town and made it into a world-class distillery where they distil their award winning spirits. 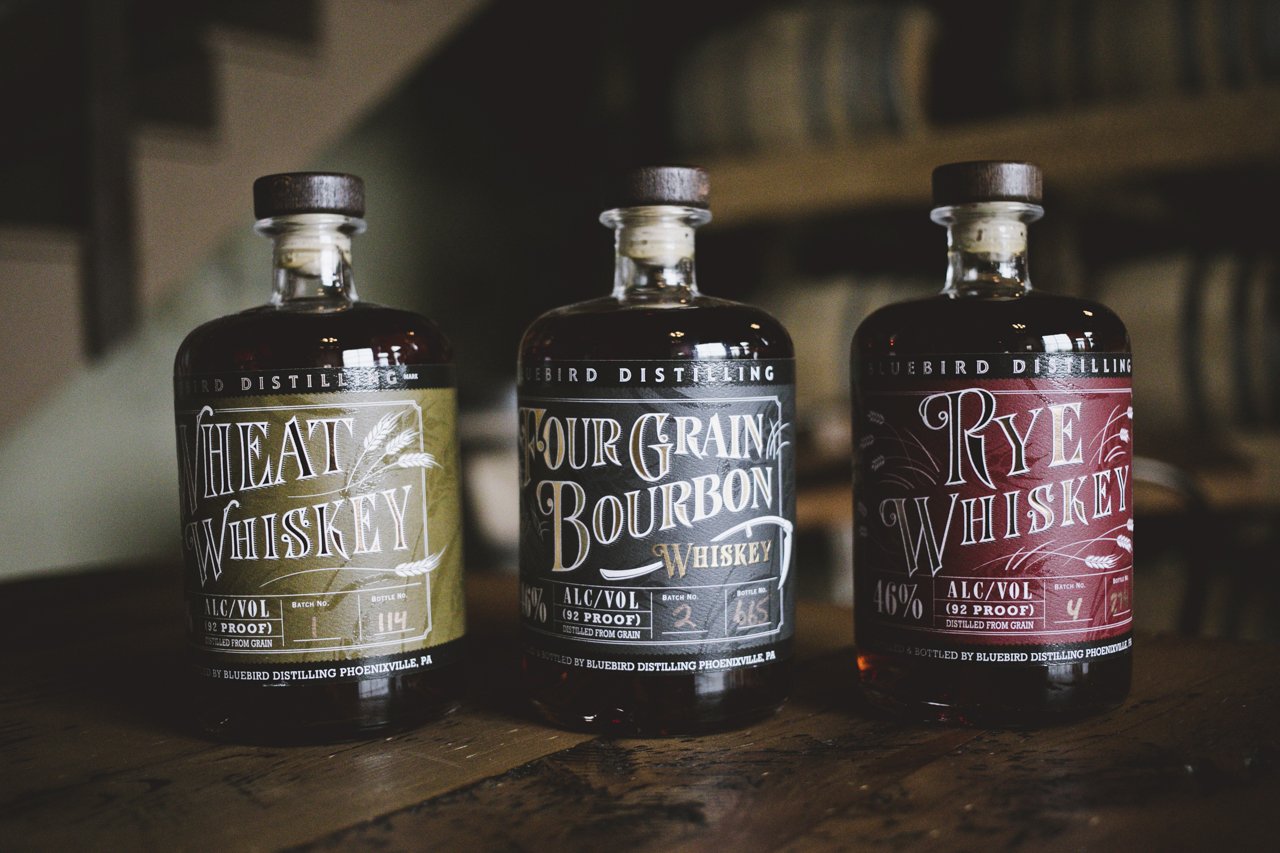 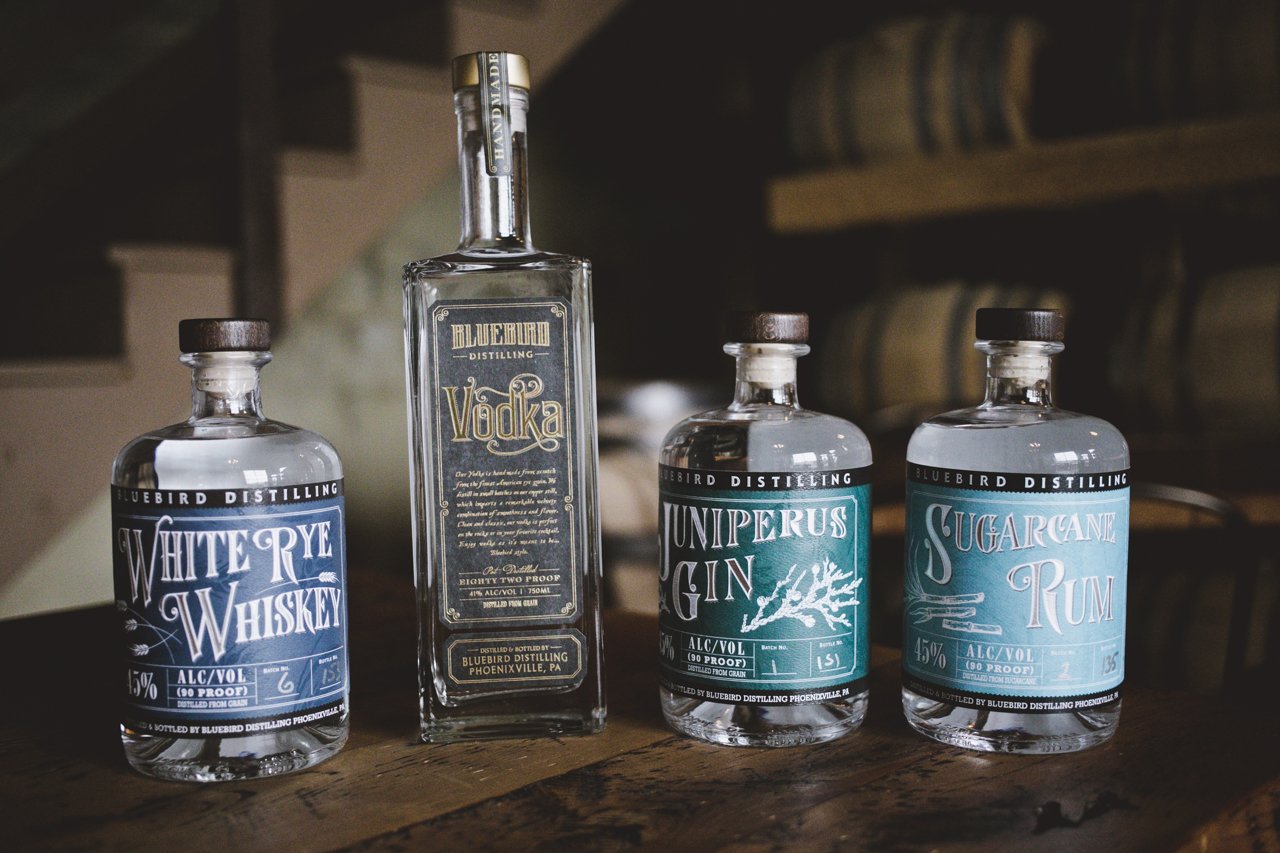 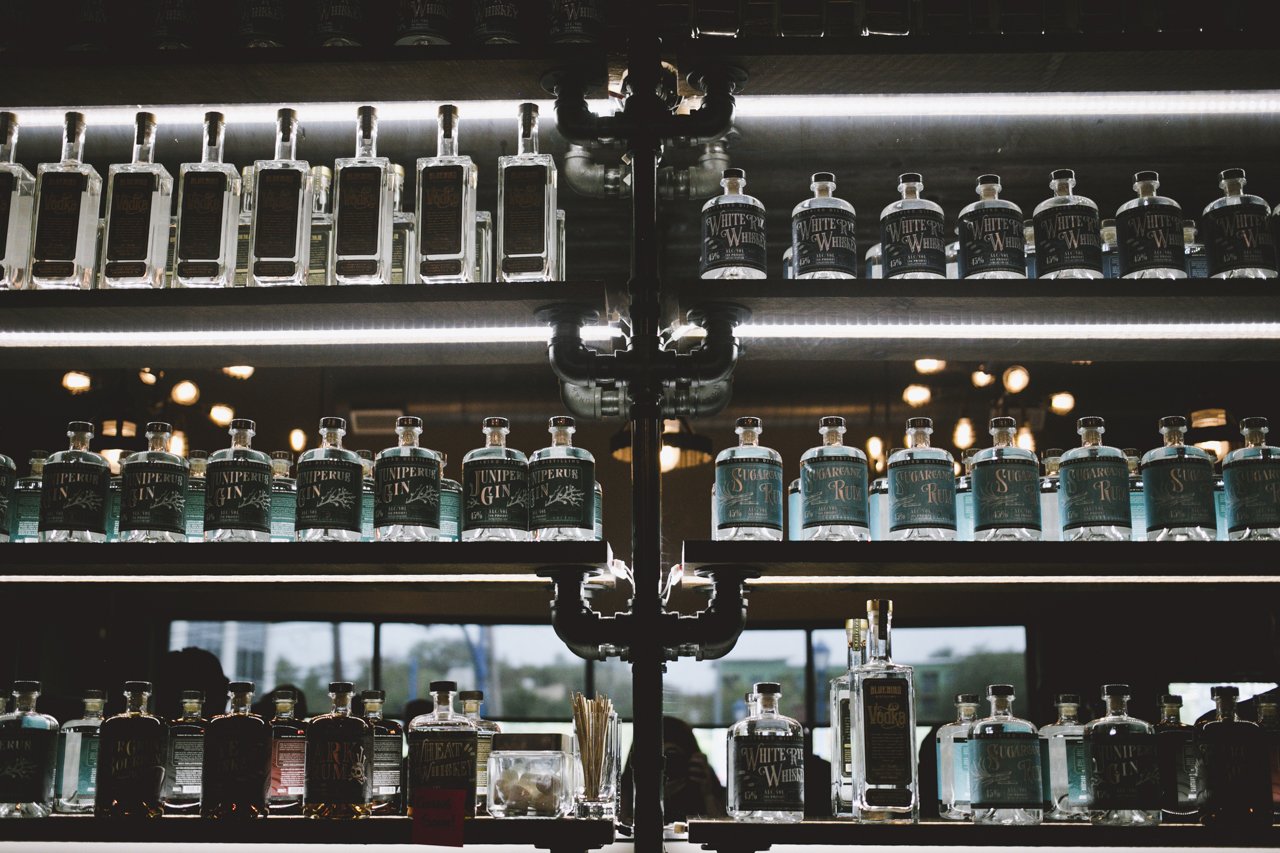 There are 8 spirits in the line-up. Here are some quick facts about each:

The Wheat Whiskey, Juniperus Gin and Vodka were my favorite. The gin was especially interesting. It’s spicier than a typical gin, which really makes it stand apart and taste delicious. 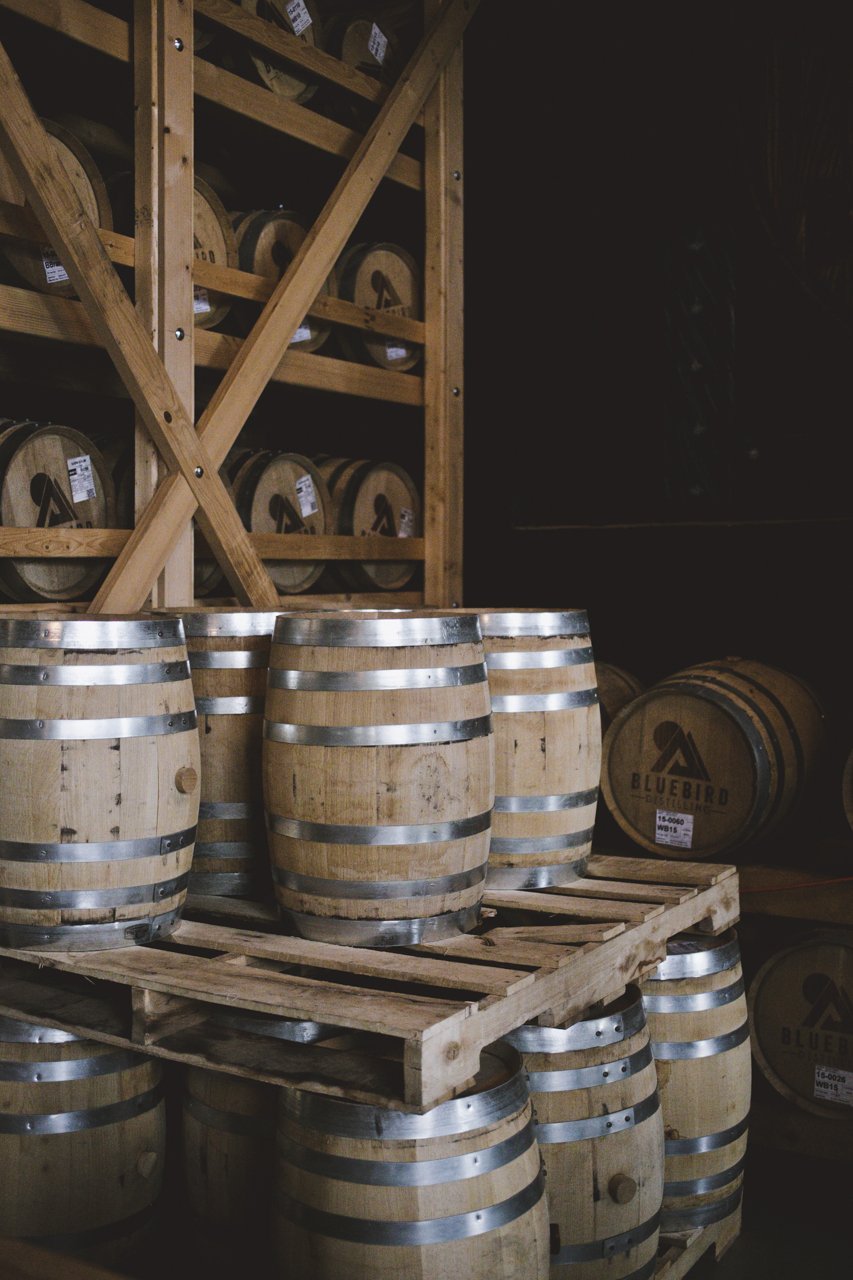 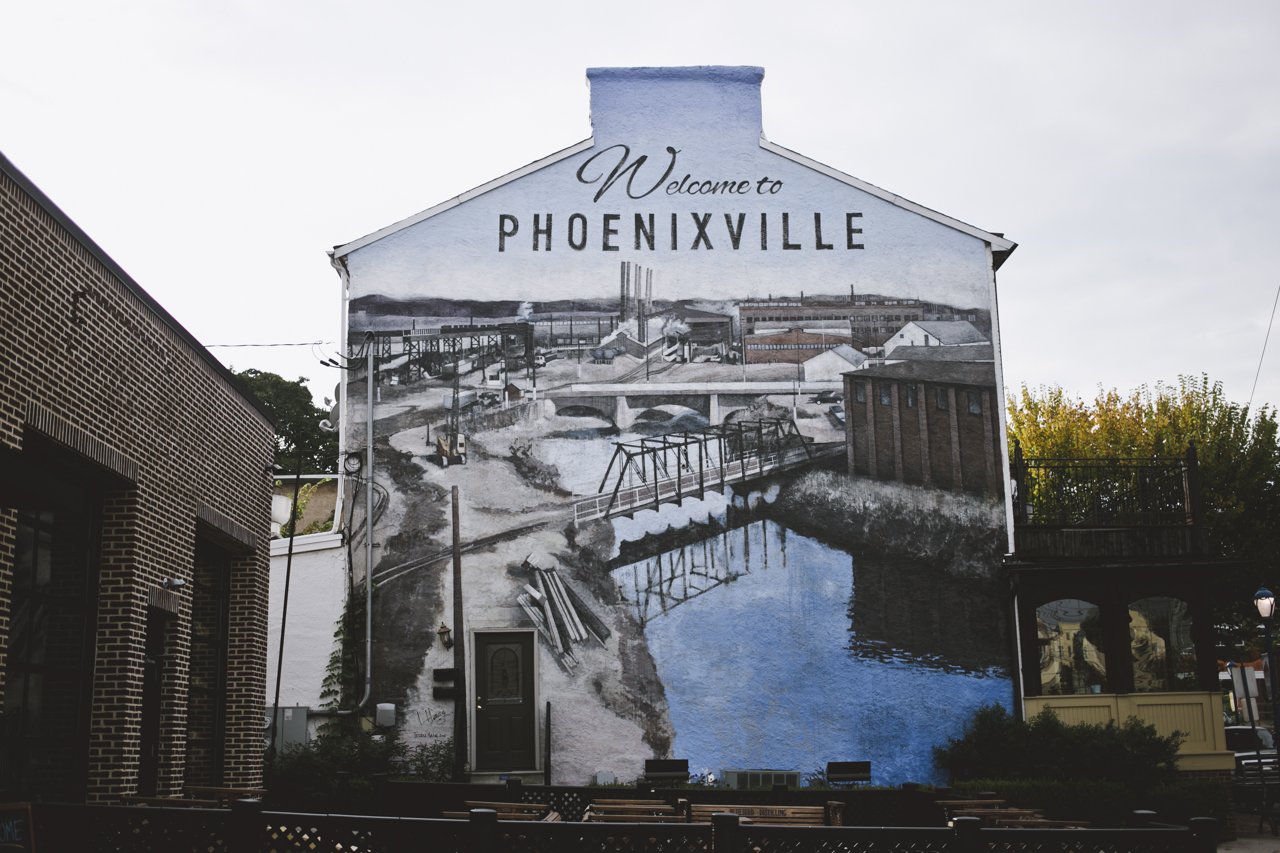 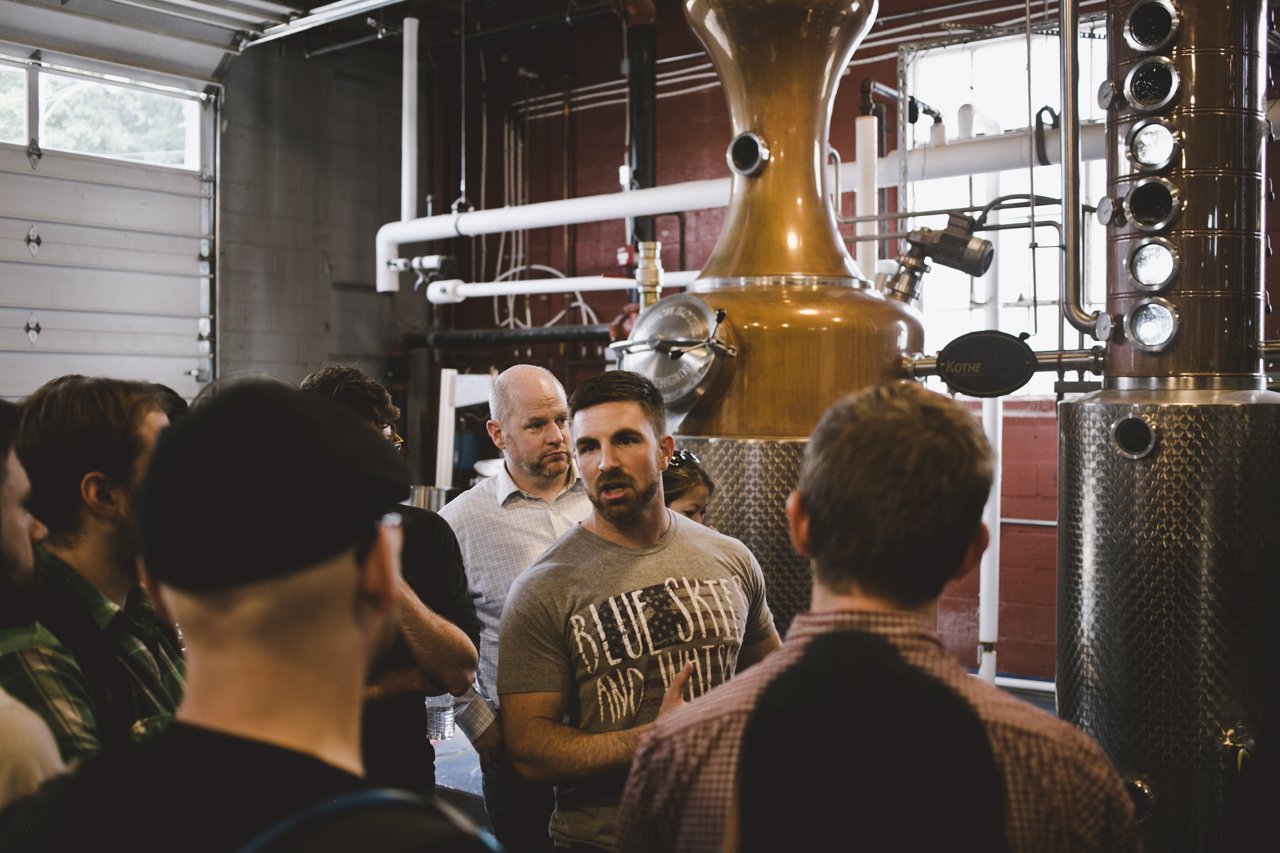 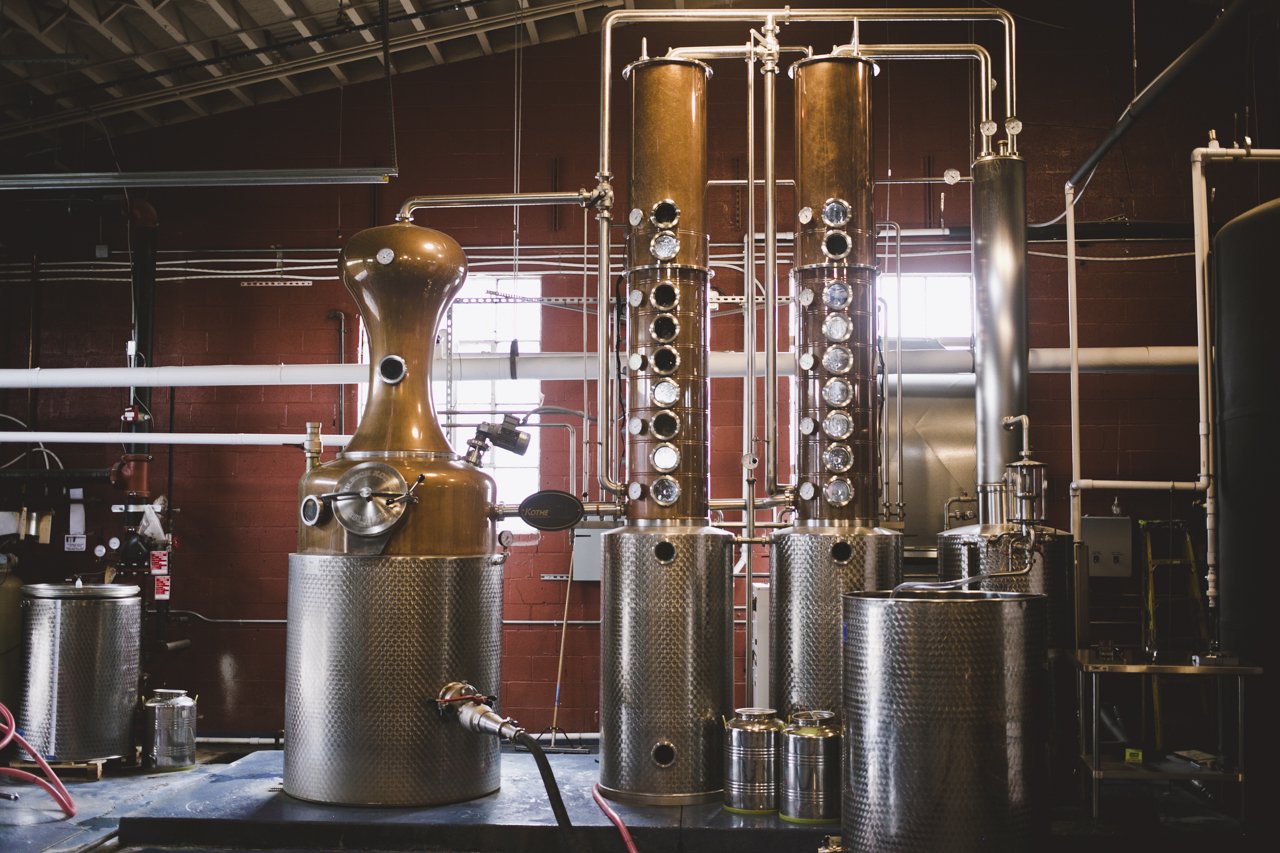 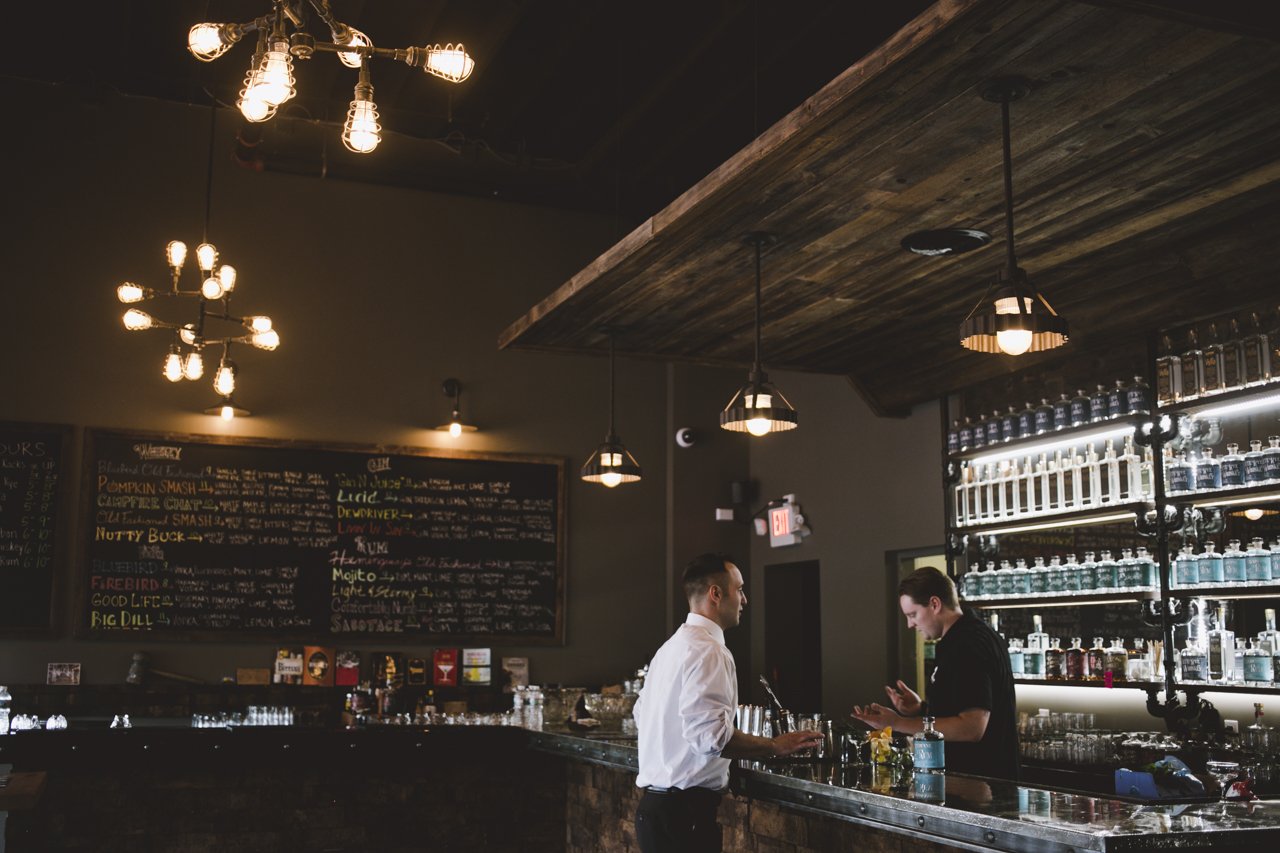 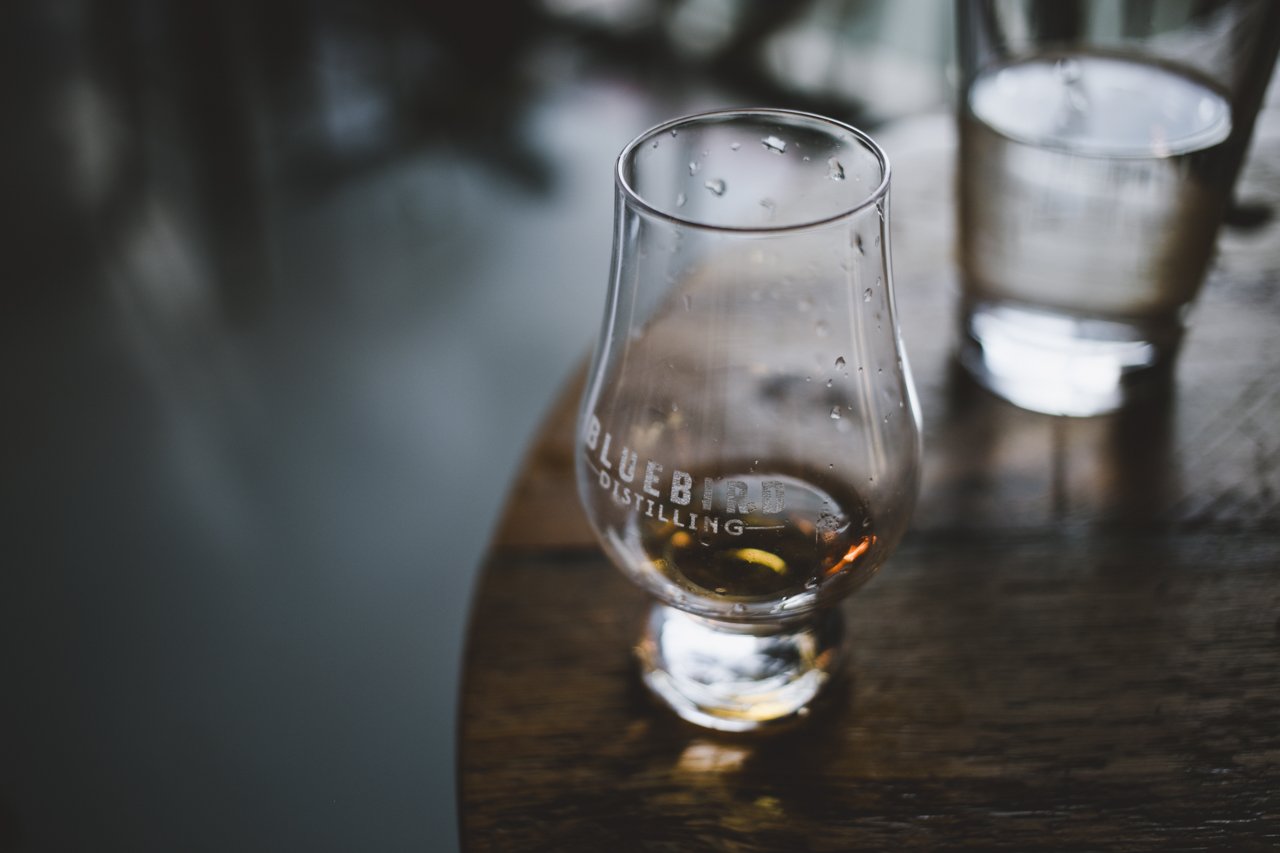 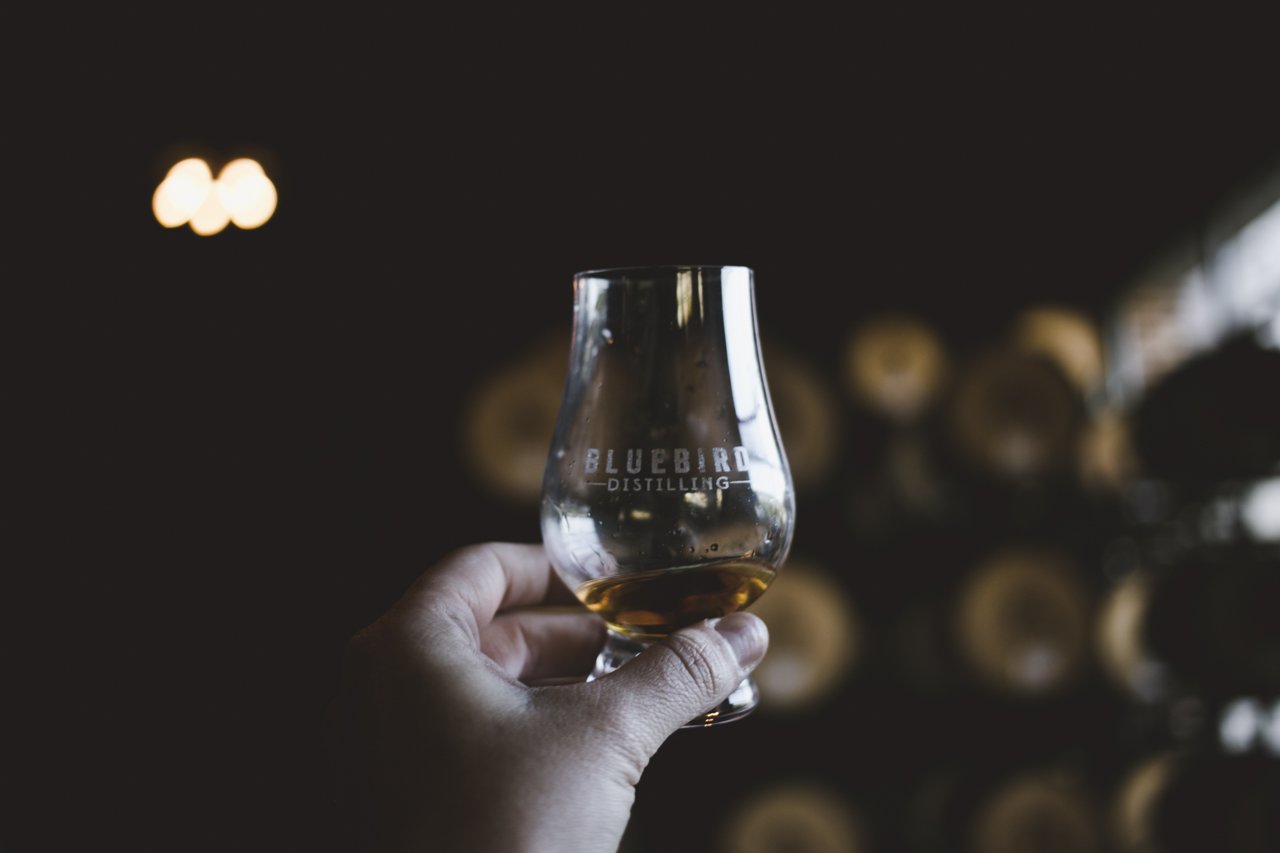 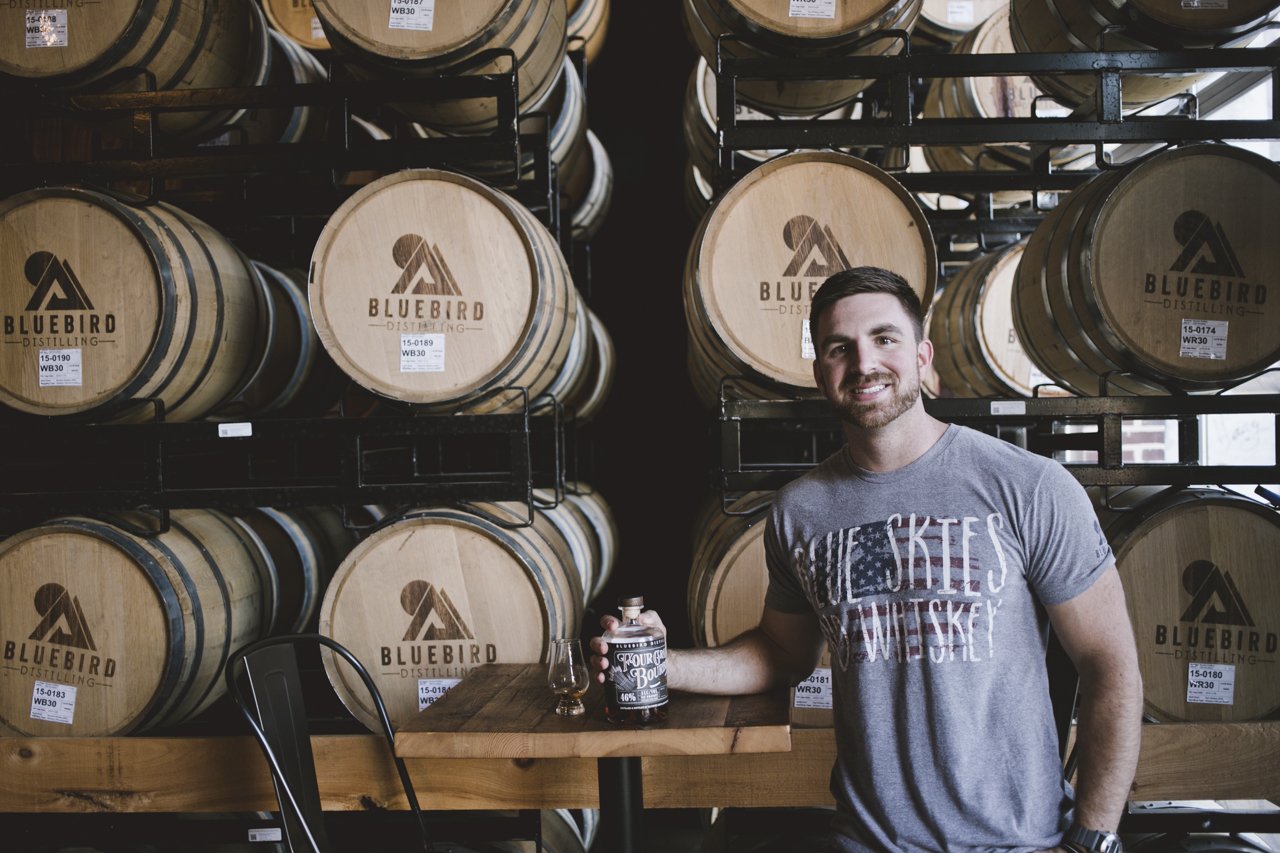 If you’re looking for a spot to try some of their spirits Standard Tap, Johnny Brenda’s and Milkboy South are some of the bars that have them on the menu. Let me know what you think!