TOP
As you know, I’m a sucker for a good memoir. There’s nothing like reading life from someone else’s’ perspective. It’s endlessly fascinating to me. Here are three favorite memoirs I’ve recently read in under 3 days – so you know they’re good ones! 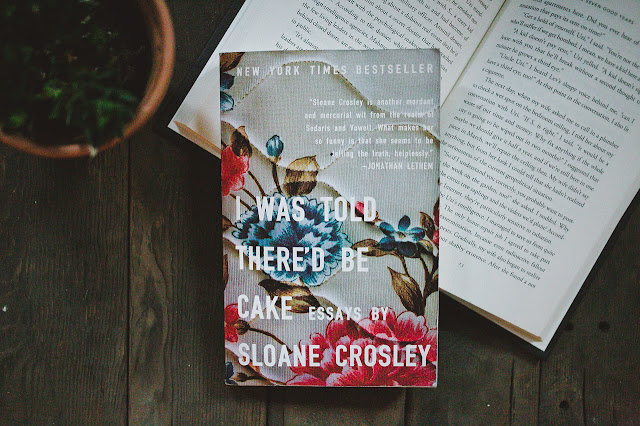 I Was Told There’d Be Cake by Sloane Crosley
I can’t believe I didn’t pick this book up until now and it was only pleasure delayed! Sloane has a hilarious wit and writes with a self-deprecating humor when sharing embarrassing and emotional moments in her life. Get it here. 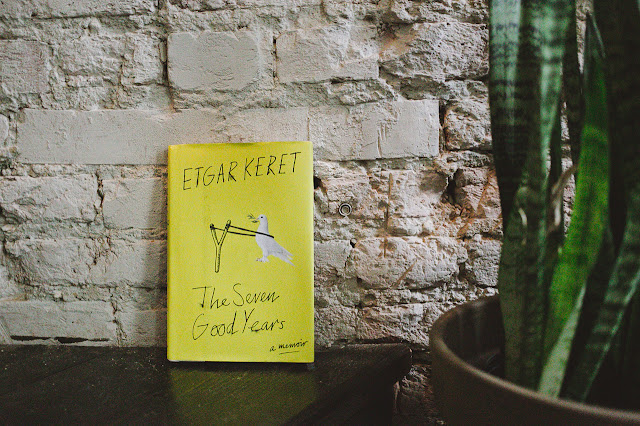 The Seven Good Years by Etgar Keret
I first heard about The Seven Good Years while listening to Fresh Air on NPR (check out the episode here). Etgar Keret is a widely published Israeli writer and is the son of holocaust survivors.
This collection of essays is about the 7 years between his son’s birth and his father’s death. Throughout the book Etgar deals with weighty topics, such as religion in modern day Israel and living in a country with an uncertain future, with wisdom and wit. Hands down one of the best memoirs I’ve read. Highly recommend! Get it here. 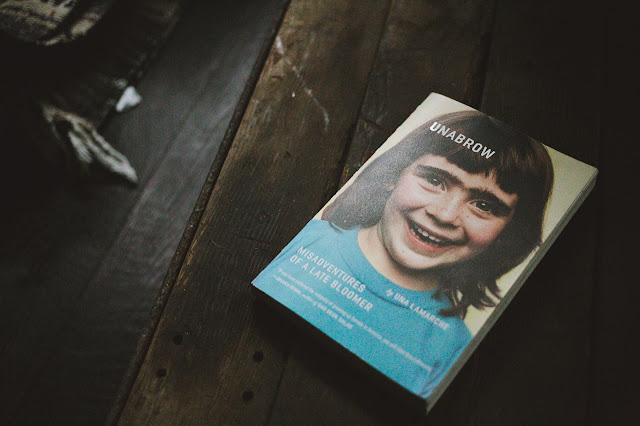 Unabrow: Misadventures of a Late Bloomer by Una LaMarche
A balanced blend between Amy Schumer and Tina Fey, author Una tells the story of her unfortunately awkward adolescence and her woolly brow. Inside she talks about all the lessons she’s learned from being a late bloomer. Hilarious and easy to read, this book is a definite recommend! Get it here.
Looking for a good read? Here are other books I’ve enjoyed.
Previous post: