Mental health can be hard to talk about.. Historically it’s shrouded in shame and ambiguity, yet it’s one of the topics we need to discuss the most. In honor of mental health awareness month, let’s read a mental health memoir. 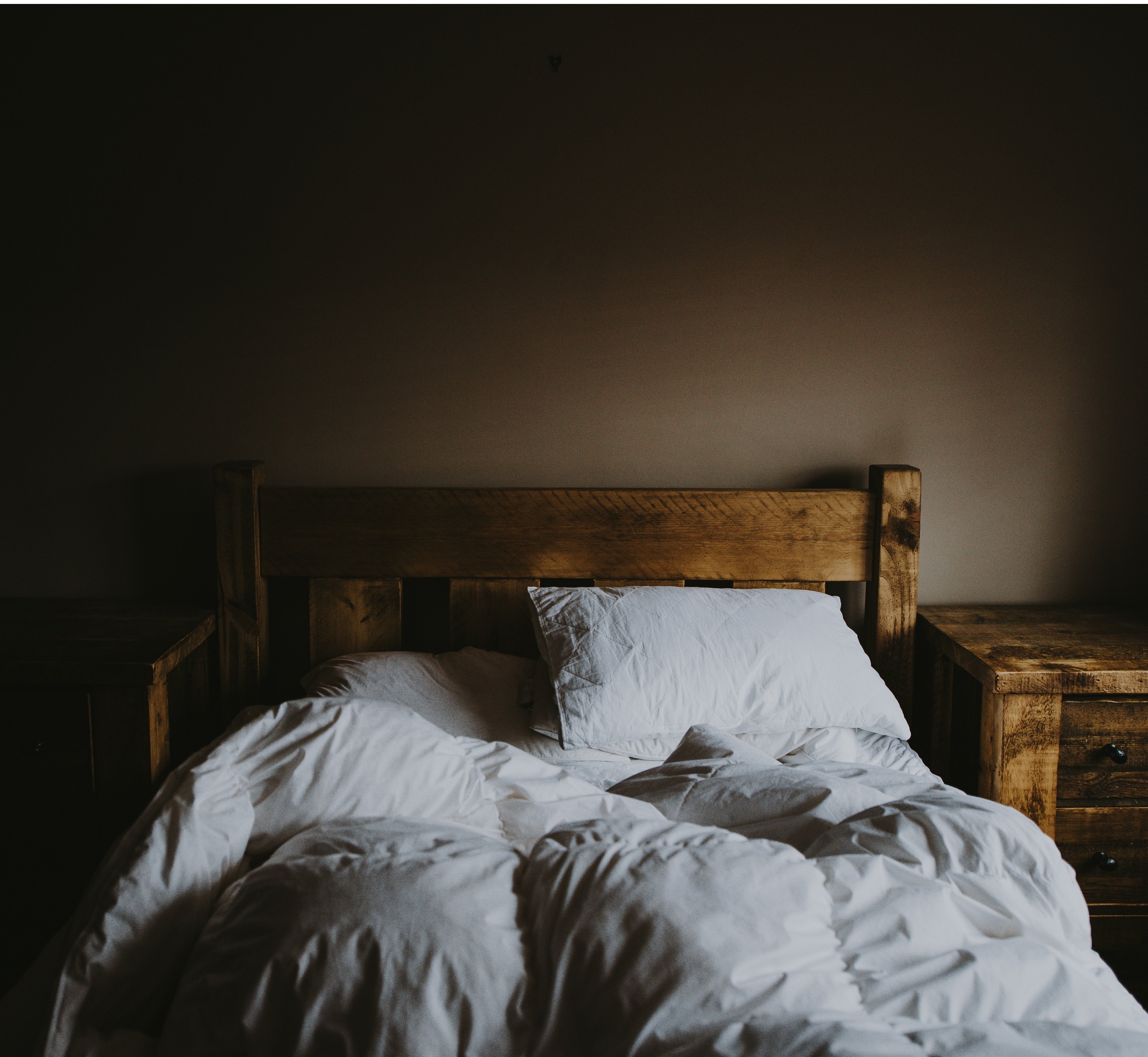 An Unquiet Mind: A Memoir of Moods and Madness by Kay Redfield Jamison – “Dr. Jamison is one of the foremost authorities on manic-depressive (bipolar) illness; she has also experienced it firsthand. For even while she was pursuing her career in academic medicine, Jamison found herself succumbing to the same exhilarating highs and catastrophic depressions that afflicted many of her patients, as her disorder launched her into ruinous spending sprees, episodes of violence, and an attempted suicide.”

Brain on Fire: My Month of Madness by Susannah Cahalan – This is one of the most captivating books on mental health that I’ve read. “When twenty-four-year-old Susannah Cahalan woke up alone in a hospital room, strapped to her bed and unable to move or speak, she had no memory of how she’d gotten there. Days earlier, she had been on the threshold of a new, adult life: at the beginning of her first serious relationship and a promising career at a major New York newspaper. Now she was labeled violent, psychotic, a flight risk. What happened?”

Lonely by Emily White – I read this book during a hard time in my life when I felt so alone despite the fact that I wasn’t. Emily’s look into loneliness, what causes it, the genetics of it, and the effect it has on mental health was really enlightening.

The Quiet Room: A Journey Out of the Torment of Madness by Lori Schiller- “At seventeen Lori Schiller was the perfect child – the only daughter of an affluent, close-knit family. Six years later she made her first suicide attempt, then wandered the streets of New York City dressed in ragged clothes, tormenting voices crying out in her mind. Lori Schiller had entered the horrifying world of full-blown schizophrenia.”

Gorilla and the Bird by Zack McDermott – In this memoir, Zack doesn’t hold back when talking about his struggle with bipolar disorder, how it affects his family and work, and the several times he was committed to a mental hospital while in psychosis. It’s one of the most intimate portrayals of BP that I’ve read. It was really well done and an interesting read.

Girl, Interrupted by Susanna Kaysen – “In 1967, after a session with a psychiatrist she’d never seen before, eighteen-year-old Susanna Kaysen was put in a taxi and sent to McLean Hospital. She spent most of the next two years in the ward for teenage girls in a psychiatric hospital as renowned for its famous clientele—Sylvia Plath, Robert Lowell, James Taylor, and Ray Charles—as for its progressive methods of treating those who could afford its sanctuary.”

Shoot The Damn Dog: A Memoir of Depression by Sally Brampton – “A successful magazine editor and prize-winning journalist, Sally Brampton launched Elle magazine in the UK in 1985. But behind the successful, glamorous career was a story that many of her friends and colleagues knew nothing about―her ongoing struggle with severe depression and alcoholism.”

My Lovely Wife In The Psych Ward by Mark Lukach – This was one of the most heart-wrenching memoirs I have ever read – easily top 5 favorites. It’s an honest yet hopeful account of a young marriage that is redefined by mental illness. I can’t recommend it enough. Three years into Mark and Giulia’s marriage Giulia suffered a terrifying and unexpected psychotic break that landed her in the psych ward. Within the next few years, Giulia had two more breakdowns, one after they welcomed their first child together. This book is about mental illness, what unconditional love truly looks like, how messy that can get, and learning to live and love during the chaotic times of life.