Woo-hoo! It’s officially my FAVORITE season of the whole year. Autumn. Brisk mornings, crisp afternoons, bulky sweaters, leather boots, hot hazelnut coffee, warm blankets, and BOOKS. All the books. If you’re looking for a good read for those cold nights, here are a few that will get you just in the mood to settle down and enjoy a night in. 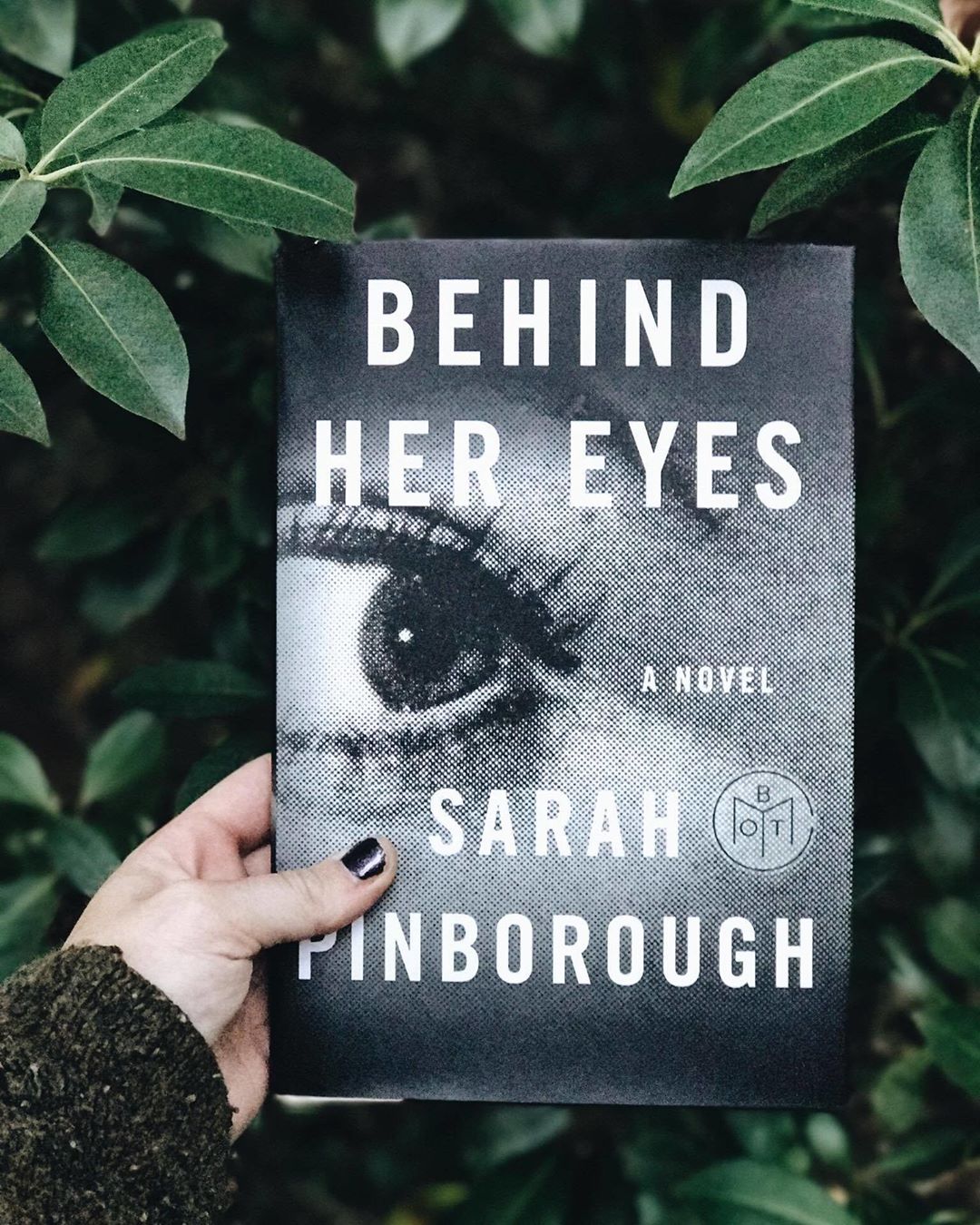 Behind Her Eyes by Sarah Pinborough

What Lousie thought was a casual meeting at a bar with a stranger turns into a complicated relationship with both David AND Adele….his wife. But their marriage isn’t quite like it seems, something is off. As Lousie finds herself falling deeper into this strange web of lies and lust, she soon discovers just how far someone will go to protect their secrets. I started reading this book while camping this weekend and was instantly hooked! I’m usually good at guessing the endings but I did not see this one coming.

What Happened by Hillary Clinton

There were SO many times I wondered what Hillary was really thinking during her Presidential Campaign and reading this book was like getting a peek inside what was one of the stranges and unconventional Presidential election races in the history of the United States. It’s comical to read the reviews of this book online (like Amazon or Barnes and Noble) and let me spare you the drama: you have to read this for yourself and form your own opinion. I really enjoyed this book.

« Suspenseful Books That Are Captivating & Chilling 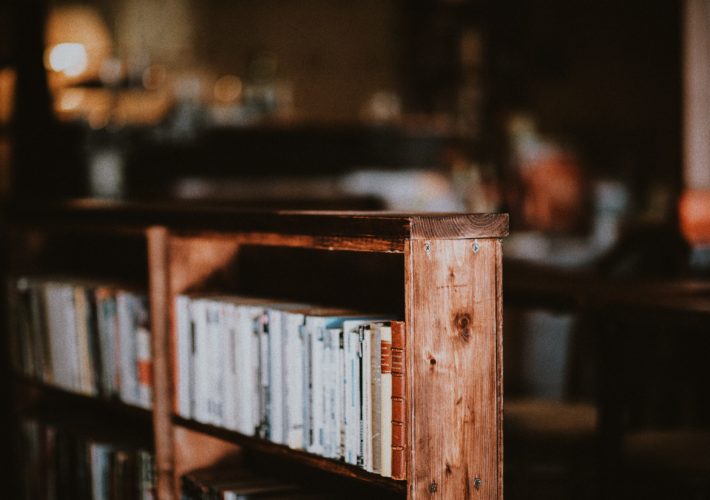 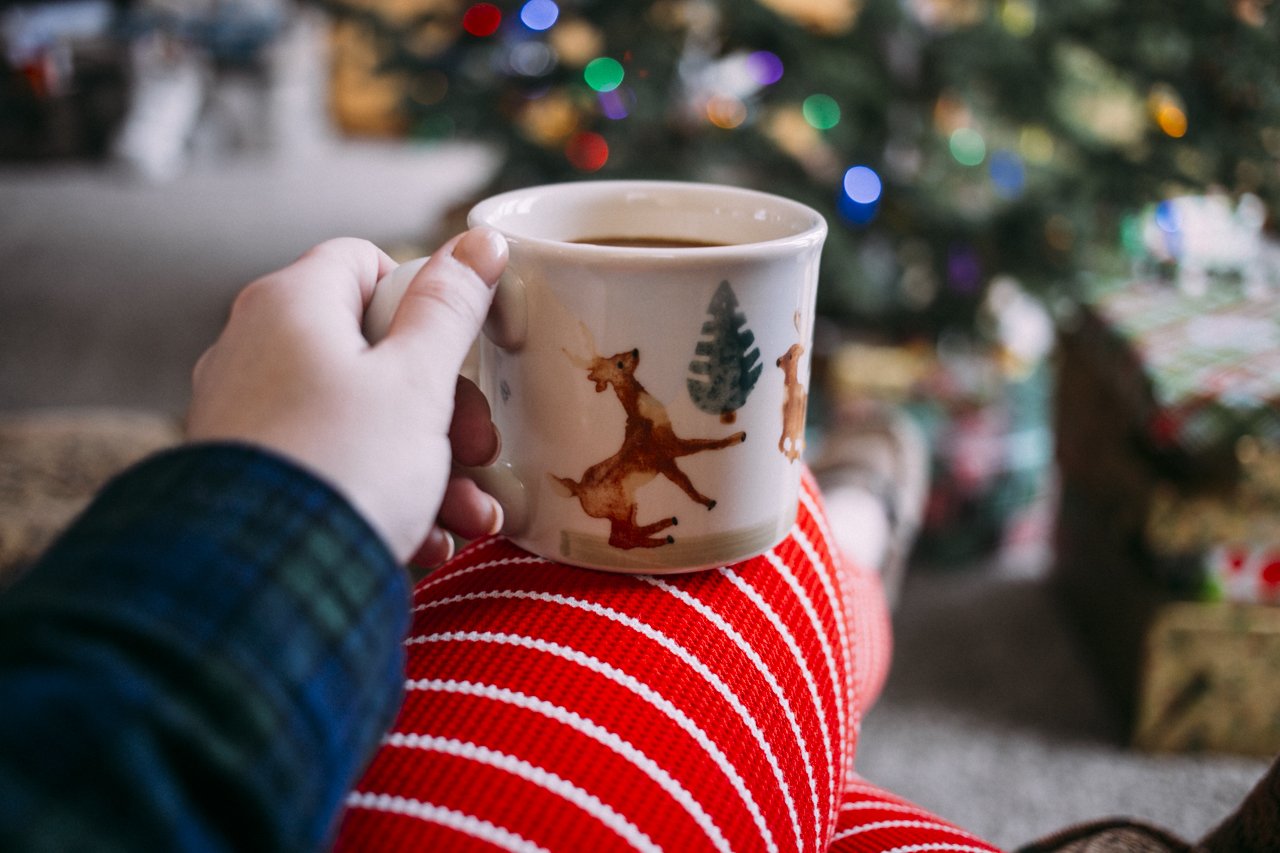 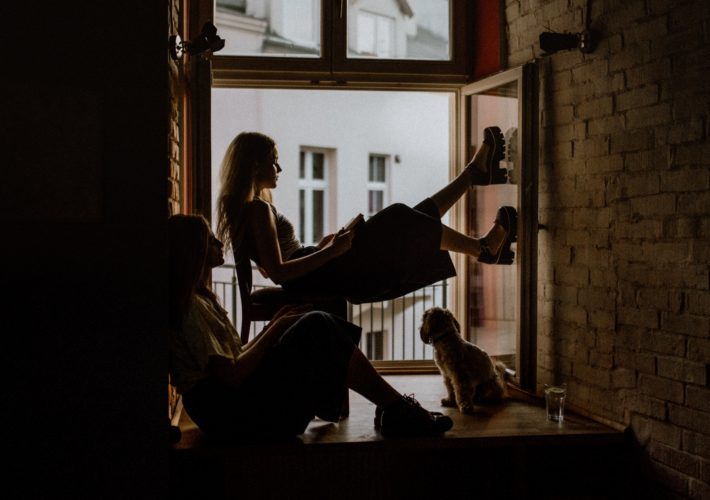