TOP
Sometimes to love the city, you have to leave it. Even if just for the day. 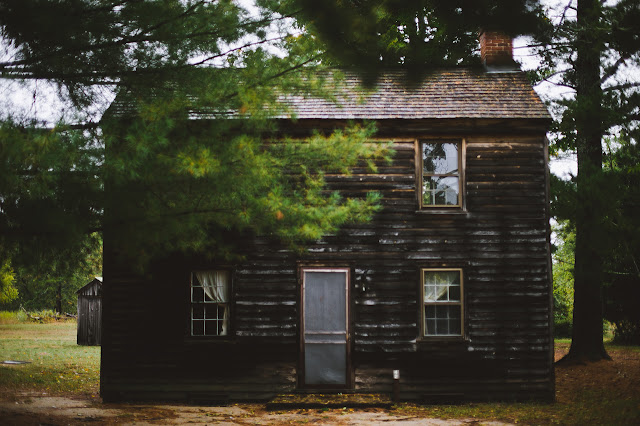 Batsto Village is only 1.5 hours from Philly and is a historic community in the Pine Barrens in New Jersey. It was first established in 1766 by Charles Read, a master ironworker. In 1876 it was purchased by Joseph Wharton, a Philadelphia businessman. After his death in 1909, the property was managed by the Girard Trust Company in Philadelphia until the state of New Jersey purchased it in the late 1950s. The last resident of the village left in 1989. 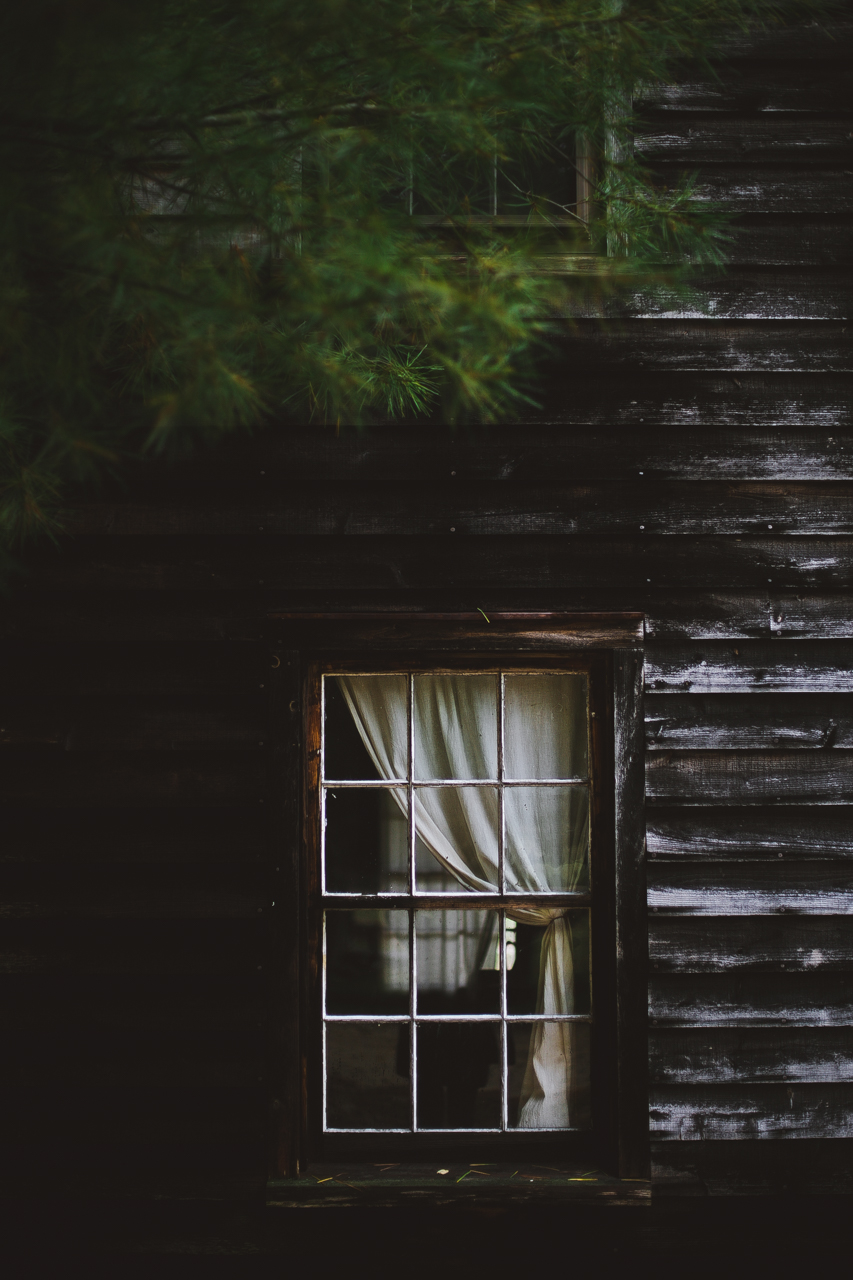 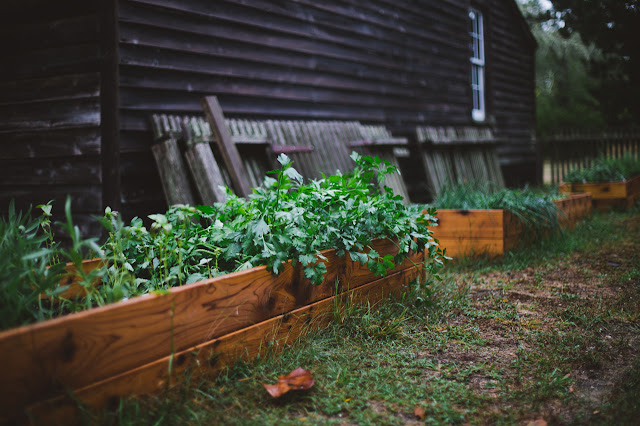 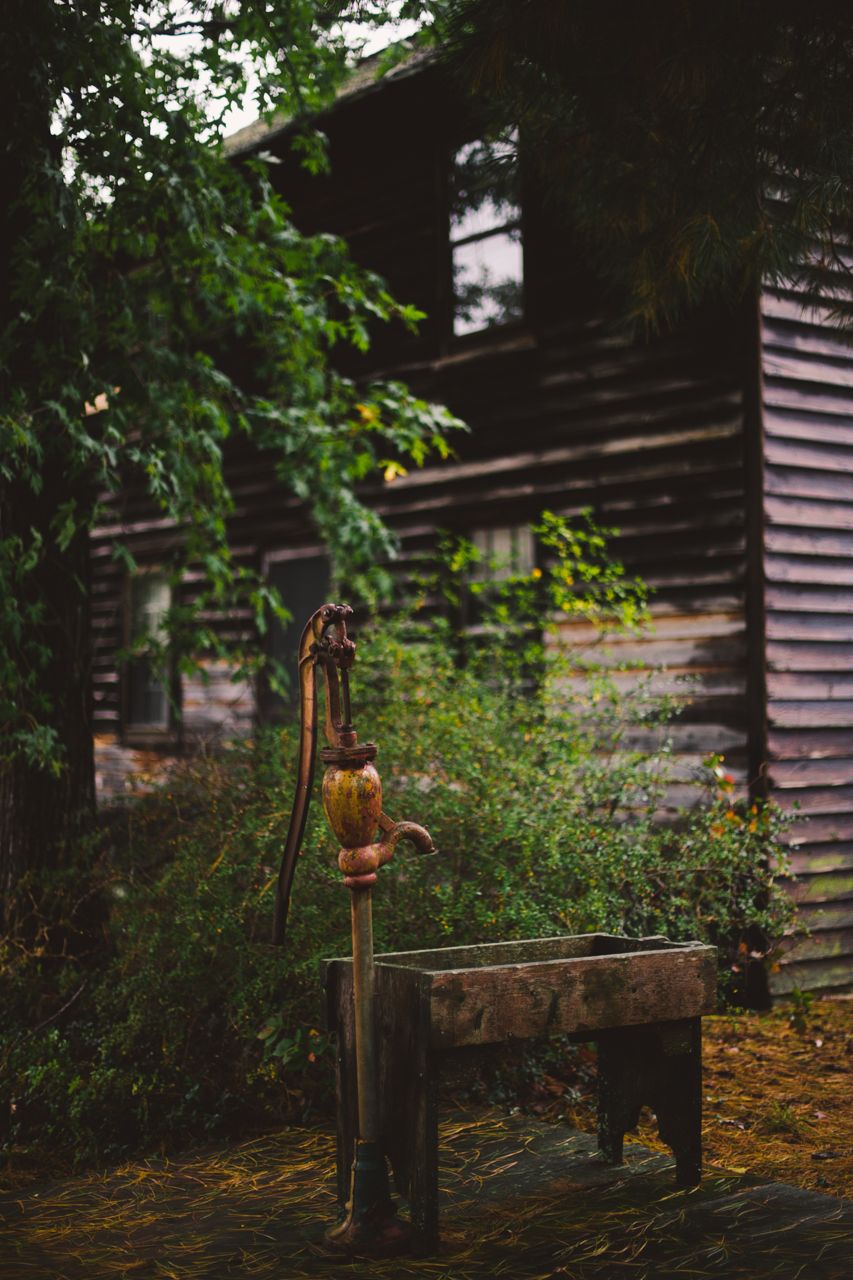 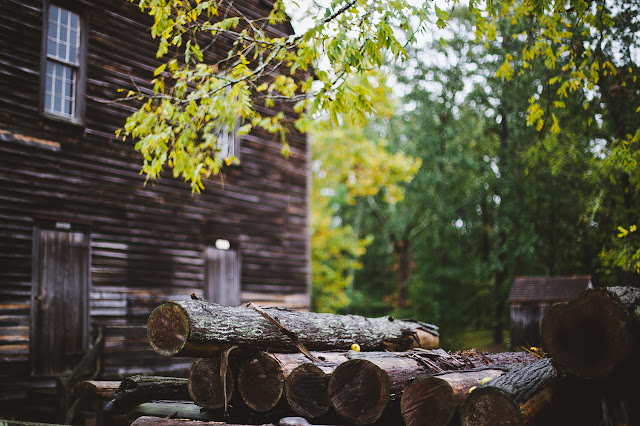 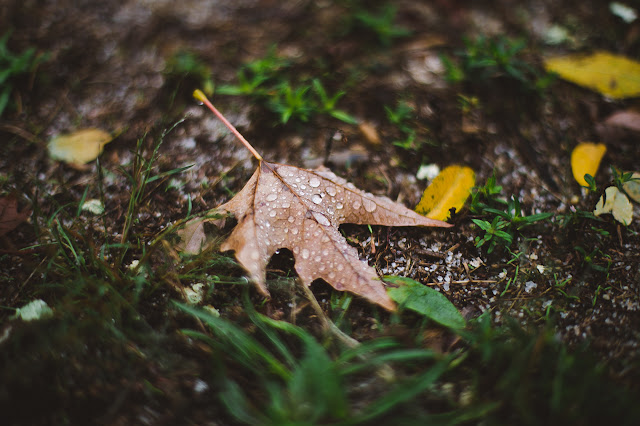 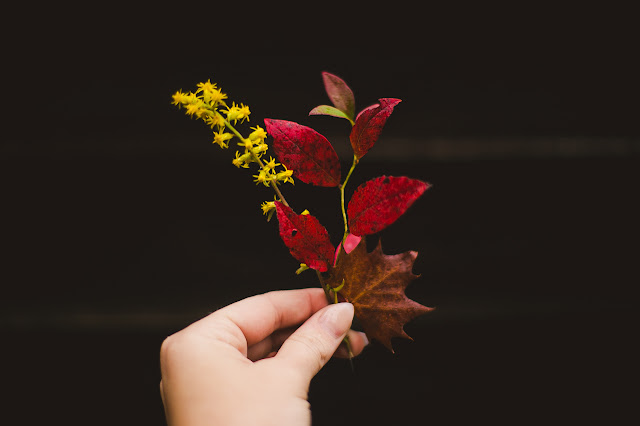 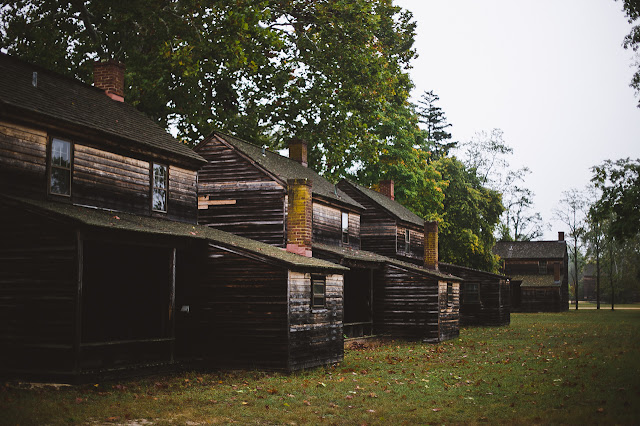 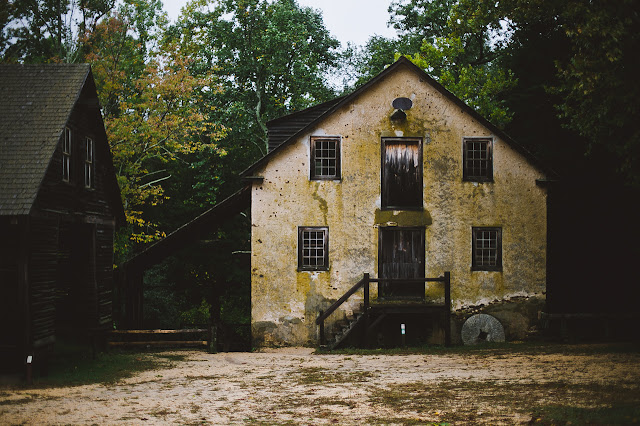 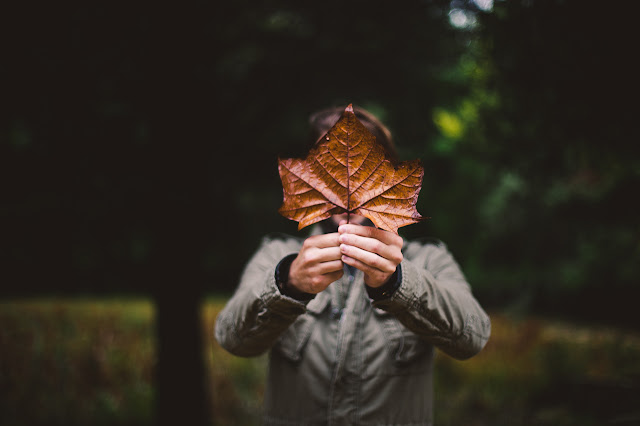 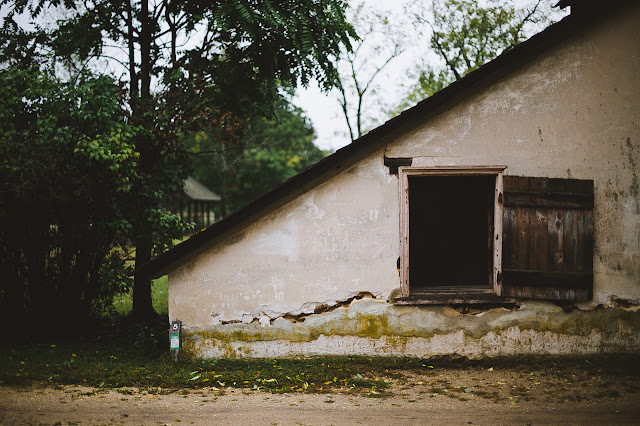 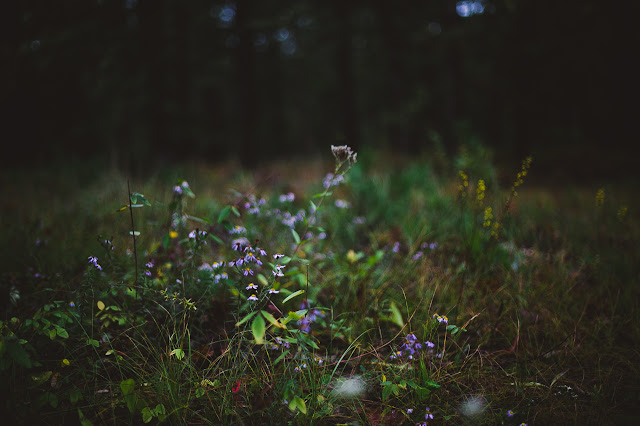 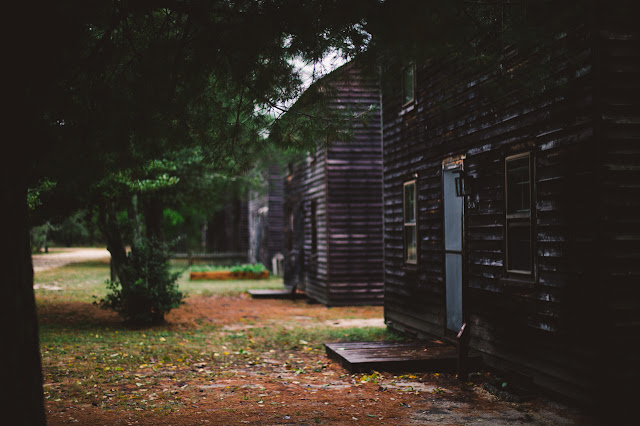 Today there are more than forty structures remaining and the post office is still in operation, as is the Methodist church. We went one rainy weekend and found the place mostly deserted. So we had the whole place to ourselves while we wandered around. It was a simple adventure, but a good one.
Previous post:

Shop Small This Saturday In Philadelphia »