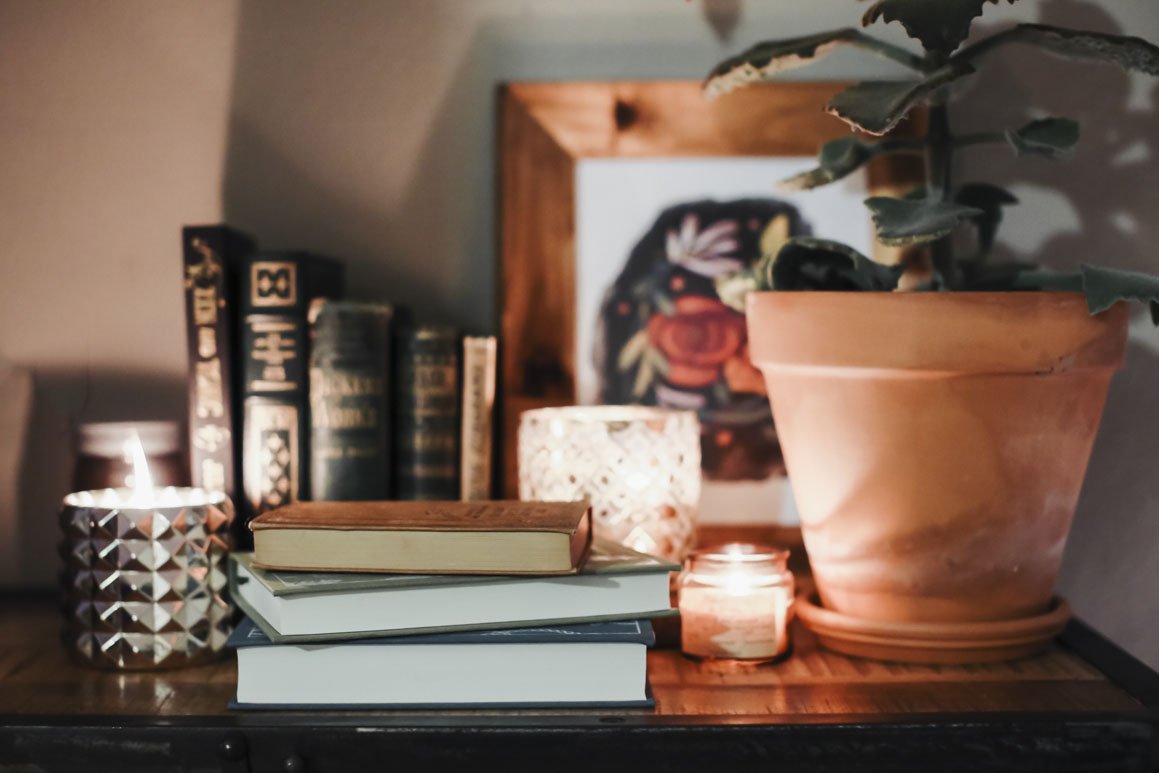 It’s the first month of the 2018 Reading Challenge and I can’t wait to get started! This month’s theme is to read a memoir. Here are a few memoirs I’ve read and loved, and a few that are on my to-be-read list. Share what you are reading by posting an image on Instagram using the tag #PhillyBookClub so we can discover even more books and find other readers participating in the challenge! If you’d like to visually track your progress throughout the reading challenge grab one of these printables!

Thank you to everyone who suggested a memoir! Next month I’ll collection suggestions more ahead of time so it’s not so last minute.